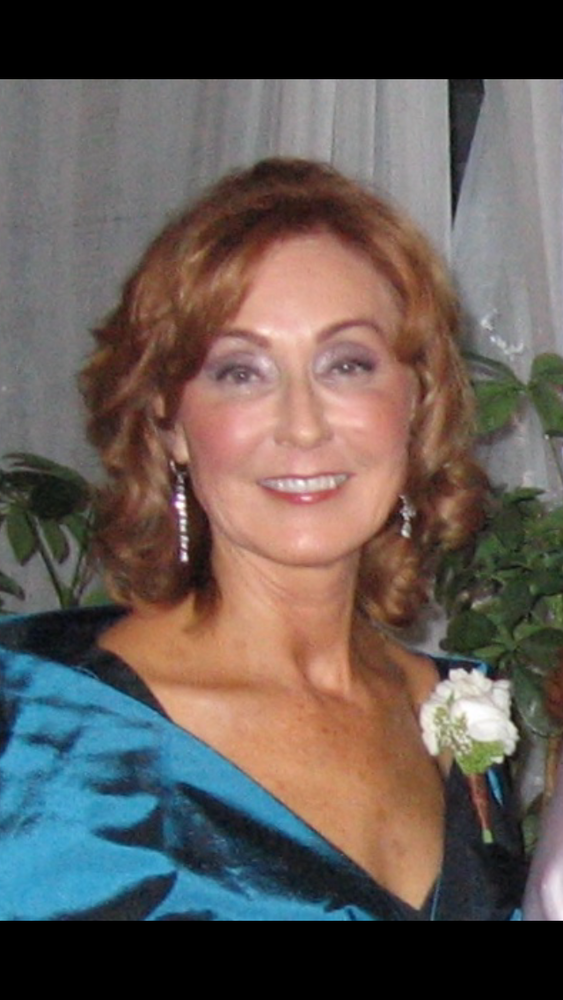 Obituary of Judith B. Morgan

The eldest of four sisters and a graduate of Penfield High School '68, Judy showed the confidence and independence that characterized her life by striking out to attend American University in Washington, DC, where she graduated in 1972, remaining in DC to work on Capitol Hill and as the historian for the U.S. Customs Service and receive her Masters degree from Catholic University. It was while in D.C. that Judy met and married the love of her life, effortlessly becoming a model Army officer’s wife in the process.

In 1979, when her husband decided to leave the service, Judy again embarked on a new adventure, this time crossing the country to make her home and future in Santa Cruz, California, where she worked with her husband to build their law practice and begin their family. Judy’s active role in managing the practice was put on hold for the 17 years that she was able to be a stay-at home mom (as she often said, “We’re living the life of the ‘50s in the economy of the ‘90s”). Although she would have preferred to resume paralegal duties, for which she was certified, Judy accepted the challenge to return as manager of their busy law office in 2003, where she became indispensable to the running of their nearly 40-year general practice.

She gave generously of her time to church activities, serving as a Sunday School teacher and avid participant in Bible studies; was very involved in the local home schooling community; and was an active parent volunteer and member of the scholarship committees of the three schools attended by their children, Holy Cross, Harbor High, and Scotts Valley High.

Calling on her past experience as a Curve Bar Girl Scout (of which she was very proud), she became a Boy Scout adult leader, serving as a Cub Scout Den Leader and troop committee member of Scotts Valley Troop 604, a logical extension of her love of the outdoors nurtured by summers spent in her youth sailing and hiking with her family in upper New York State and Canada. A life long student of nutrition, in recent years Judy began working with a physical trainer and adhered to a challenging daily physical fitness regime.

Judy and Tim met through politics, which remained a central focus of their life together, attending many state and national political conventions and White House functions, and serving in numerous campaign leadership positions. Judy was proud to be an American.

Her innumerable small kindnesses to friends and relatives, her easy grace and sense of style, her generous hospitality and superb cooking skills, and her attention to detail will be greatly missed by all those who knew her.

To send flowers to the family or plant a tree in memory of Judith Morgan, please visit Tribute Store
Friday
5
October

Share Your Memory of
Judith
Upload Your Memory View All Memories
Be the first to upload a memory!
Share A Memory
Send Flowers