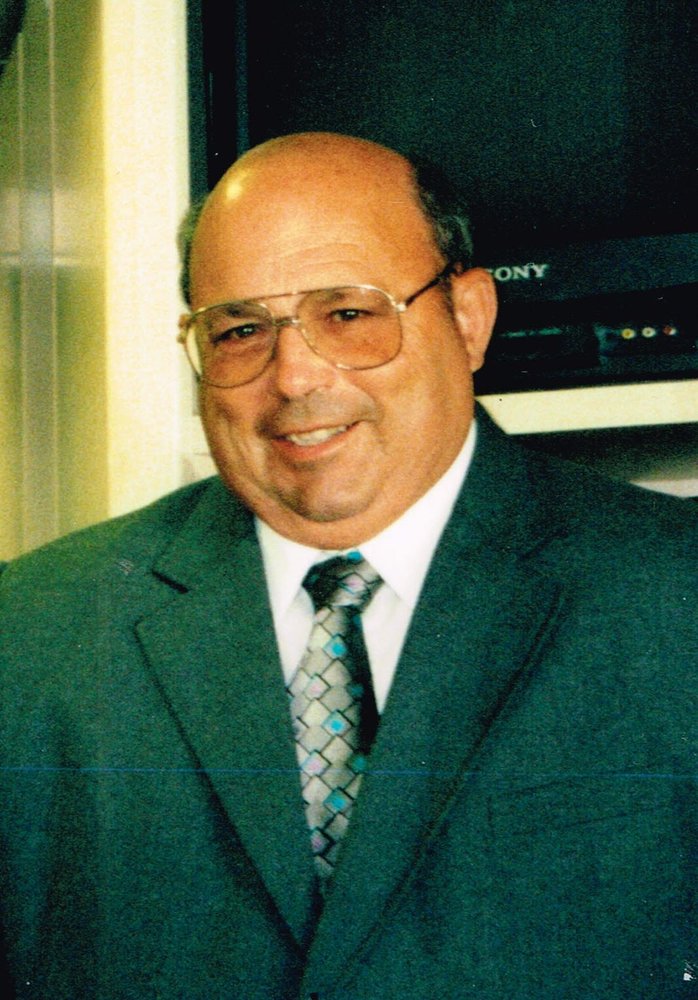 Obituary of Richard A. Williams

Richard (Willie) Williams passed away on December 24, 2018 at Dominican Hospital after a lengthy illness, at the age of 75. Willie was born in Honolulu, Hawaii on Halloween, 1943. He graduated from Waianae High School where he excelled in sports, especially football. At age 19, he enlisted in the Air Force and got to see the world, which was very exciting for a young boy from Hawaii. In 1970, he met Natalie English from Santa Cruz and they married in June of that year. While stationed in Germany, he started to play Table Tennis (Ping Pong) and a few years later, he took second place in the All-Armed Forces (Europe and North Africa) Tournament. In 1992, he co-founded the Santa Cruz Table Tennis Club, which is still going strong today. He became a certified U.S. Table Tennis Association coach and coached many players who became very accomplished in their sport. He worked as a union brick mason for 37 years and retired in 2005. A year after leaving the Air Force, he decided to go in the reserves. He switched to the Navy Seabees and retired after 16 years. He coached Pop Warner Youth Football for 20 years, served on the board for Seacliff Mobile Home Park for eight years and was on the board of directors at the CPDES (Portuguese Hall). He also was an avid Oakland Raider Fan and has held season tickets since 1971. He missed very few home games. After retiring, he and Natalie took a cruise to Alaska. They took many cruises after that to Mexico, the Caribbean, Panama Canal, and Alaska several more times. Their last cruise was in July when they took their nine year old granddaughter, Mikayla on her first cruise. All three had a wonderful time. They also took many road trips to Canada and Missouri as well as many trips to Hawaii to see family and friends. Richard also enjoyed going to Lake Tahoe, Indian casinos and the casinos on the cruise ships. At time, he was actually quite lucky.

He is survived by his wife of 48 years, Natalie Williams; his daughter, Melanie Spiller (Greg); son, Shawn Williams (Jessina Zamora); granddaughter, Mikayla Spiller; sister, Connie Oscarson (Ron); He is also survived by six nieces and two nephews. Richard was preceded in death by his parents, Richard and Georgina Williams and his brother, Evarist Williams.

A Mass of Christian burial will be celebrated on Friday January 4, 2019 at Resurrection Catholic Church 7600 Soquel Dr, Aptos, CA at 11:00 am. A vigil and celebration of Willie’s life will be held at Benito & Azzaro Pacific Gardens Chapel, 1050 Cayuga St. Santa Cruz, CA on Thursday January 3, 2019 at 7:00 pm.  Visitation will be at the funeral home on Thursday beginning at 6:00 pm. He will be laid to rest with military honors at Holy Cross Cemetery, 7th Ave., Santa Cruz, CA.

In lieu of flowers, donations can be made to CPDES, 216 Evergreen St., Santa Cruz, CA 95060 or to the Sacramento Cabrillo Club Scholarship Fund c/o Rachel Tatro, 2972 Brookstone Way, Sacramento, CA 95833.

To send flowers to the family or plant a tree in memory of Richard Williams, please visit Tribute Store
Thursday
3
January

Vigil and Celebration of Life