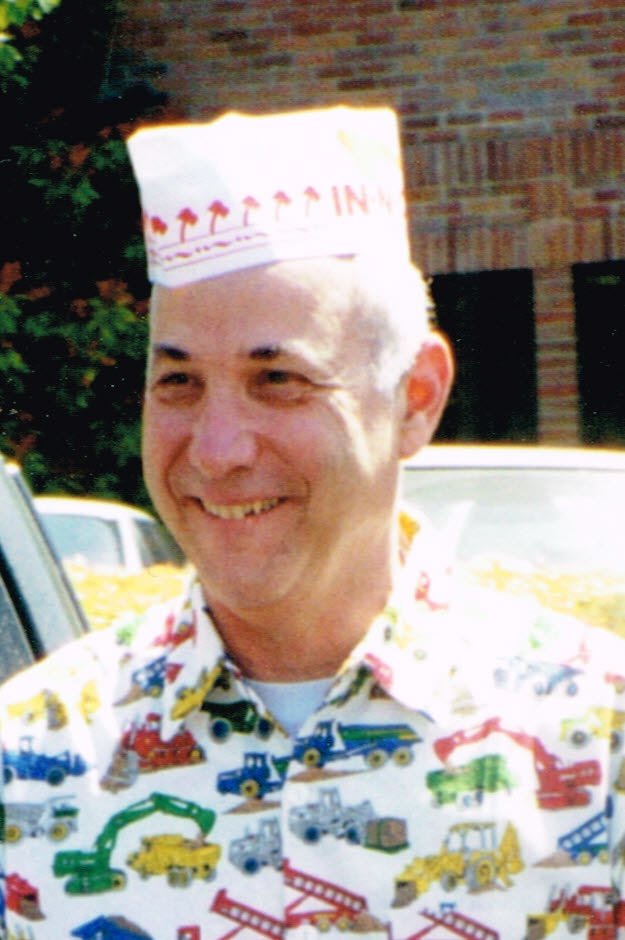 Phil “Slim” Sachs passed away at the age of 79 after a long battle with Parkinson’s Disease.   Born in Fresno to Charles and Gertrude Sachs, Phil was the oldest child of two.  Phil’s family farmed in Shafter and the Firebaugh area of the Central Valley, growing cotton, melons and other crops.  An exceptionally bright student who excelled in math and science, Phil graduated from Fresno High School in 1957.  He made many close friends while in high school, and regularly got together with these friends throughout his life.   After high school, Phil put himself through college, earning a bachelor’s degree in Electrical Engineering from UC Berkeley in 1961.

After graduating college, Phil returned to the Central Valley to continue to farm with his father. His undergraduate roommate from Cal, Bob Bosso of Santa Cruz, was about to graduate from Boalt Hall School of Law. He invited Phil along to one of his classes, and Phil immediately enrolled.  Phil was already on his way to becoming a CPA when he graduated from Boalt Hall and became an attorney in 1967. He was offered a 3 month assignment to work alongside Bosso in Santa Cruz utilizing both his legal and tax accounting backgrounds.  The assignment turned into a 30+ year career practicing law in Santa Cruz.  Phil was a partner of the former Bosso, Williams, Levin, Sachs and Book law firm.  He leaves many colleagues and countless clients who were the beneficiaries of his knowledge and guidance.

Phil had many hobbies outside of work. He was a HAM radio operator, and a talented trumpet player, performing in a local jazz band until his health began to fail.  He was also an accomplished violinist.  He also served on the Community Foundation Board of Directors and the Dominican Hospital Foundation Board.  Phil was a life-long dog lover, and dogs instantly knew it.

Phil’s farming roots gave him a lifelong love of tractors and all things machinery. He had a passion for trains, fire engines, and riding roller coasters all over the country.  He amassed a collection of hundreds of toy tractors, and once bought a real fire engine.

Never one to turn down a meal, Phil loved to eat, especially In-N-Out burgers (where he would devour several “double-doubles”), corn dogs, pineapple upside down cake, donuts, and all kinds of baked goods.  He always found a way to mix his personal interests with his work, once managing to get the recipe for Baskin Robin’s Peanut Butter Banana ice cream, his favorite.

Phil loved to read -- anything from science textbooks, to investing, economics, and politics.  He once brought the tax code to read on vacation.  He enjoyed body surfing in Hawaii and his annual swim across Pinecrest Lake.

Phil’s many passions brought him several unique experiences.  After becoming a pilot, Phil realized one of his life-long dreams by getting to ride in the Goodyear blimp.  Through his work for the Community Foundation, Phil was given the thrill of operating a Cat D-11 bulldozer at the Graniterock quarry in Aromas.  For Phil’s 60th birthday, his co-workers surprised him with having the In-N-Out Burger truck come to the office parking lot.

A celebration of Phil's life will be Sunday, March 31, 2019 at the Santa Cruz Ellks Lodge.

Any kind acts of charity may be made in his memory to Hospice of Santa Cruz County. 940 Disc Drive, Scotts Valley, CA 95066.