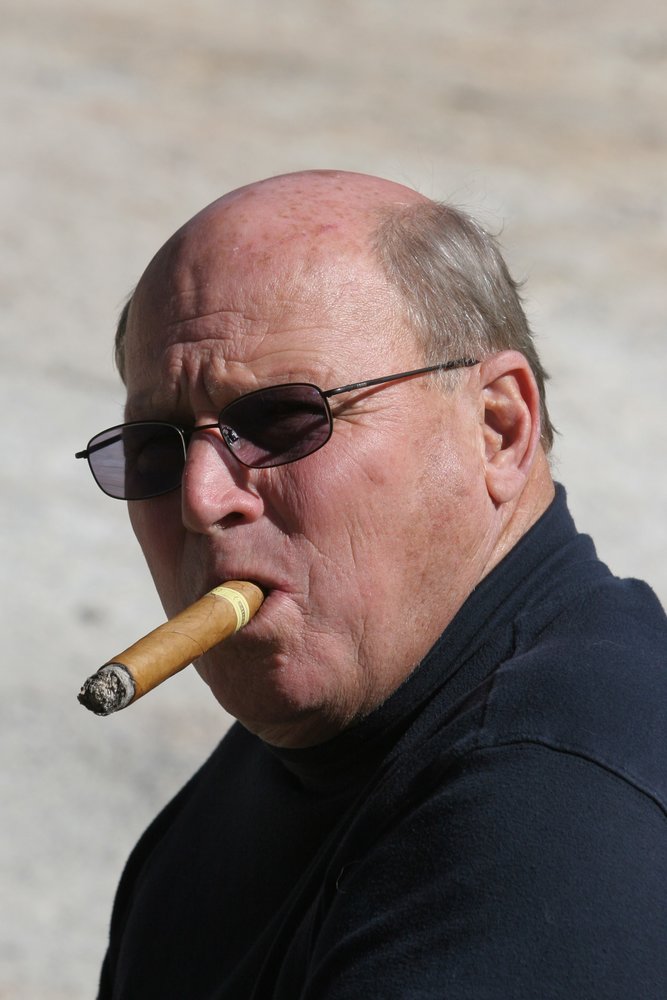 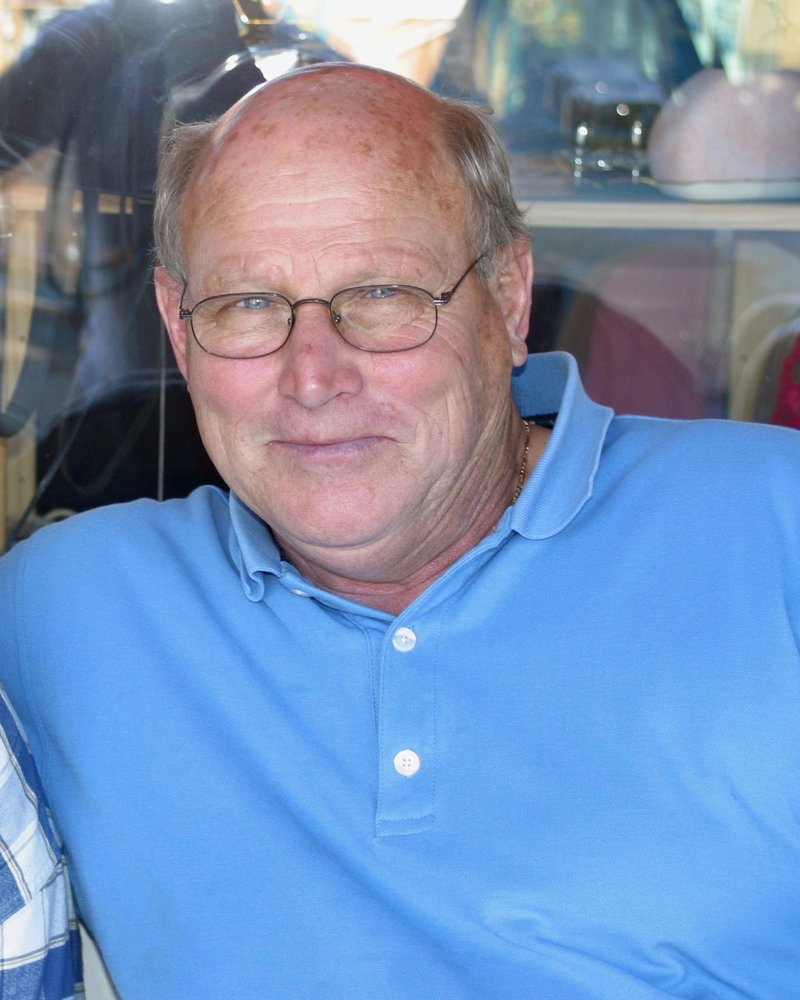 A Mass of Christian Burial will be offered on March 14, 2019 for a loving husband, father, brother, grandfather and trusted friend, Edward Tennant who passed away peacefully at his Santa Cruz home Sunday.
Born in Milwaukee, Wisconsin, in 1938

Ed graduated from Wauwatosa High School in Wisconsin and served his country in the US Army. He attended the Army Language School in Monterey, California where he became a linguist in Vietnamese and was stationed in Thailand. Following his military service, he returned to his native Wisconsin and joined the Wauwatosa Police force in 1960.  Seeking a career change in 1967, Ed attended Marquette University while working in marketing for First Wisconsin National Bank.  He left banking to begin a sales career with Schlitz Brewing Company as District Sales Manager in Salt Lake City, Utah.  His experience in Law Enforcement led him to return to his passion for Police work.   In 1972, he moved to the Bay Area and became a Police Officer with the San Jose Police Department.  While working in law enforcement, he earned his Bachelor’s degree in Public Administration from the University of San Francisco.  Ed, (Gramps), leaves many colleagues and cherished friendships that he made over his 27 year career in police work and also served on the Board of the Police Officers Association.  Upon moving to Santa Cruz in 1984, he and his beloved wife Audrey were dedicated members of Holy Cross Catholic Church.

Ed leaves his wife of 56 years, Audrey J. Tennant, his sons Patrick J. Tennant of Santa Cruz and David E. Tennant of, Stockton and his daughter and son-in-law, Kirsten and Richard Gomez of Murphys, CA.

Mass will be held on Thursday March 14 th at Holy Cross Catholic Church (126 High Street) in Santa Cruz at 10AM.  He will be laid to rest in a private ceremony with military honors at the California Central Coast Veterans Cemetery in Seaside, CA.  Any kind acts of charity can be made in his memory to: St. Jude Children’s Research Hospital.