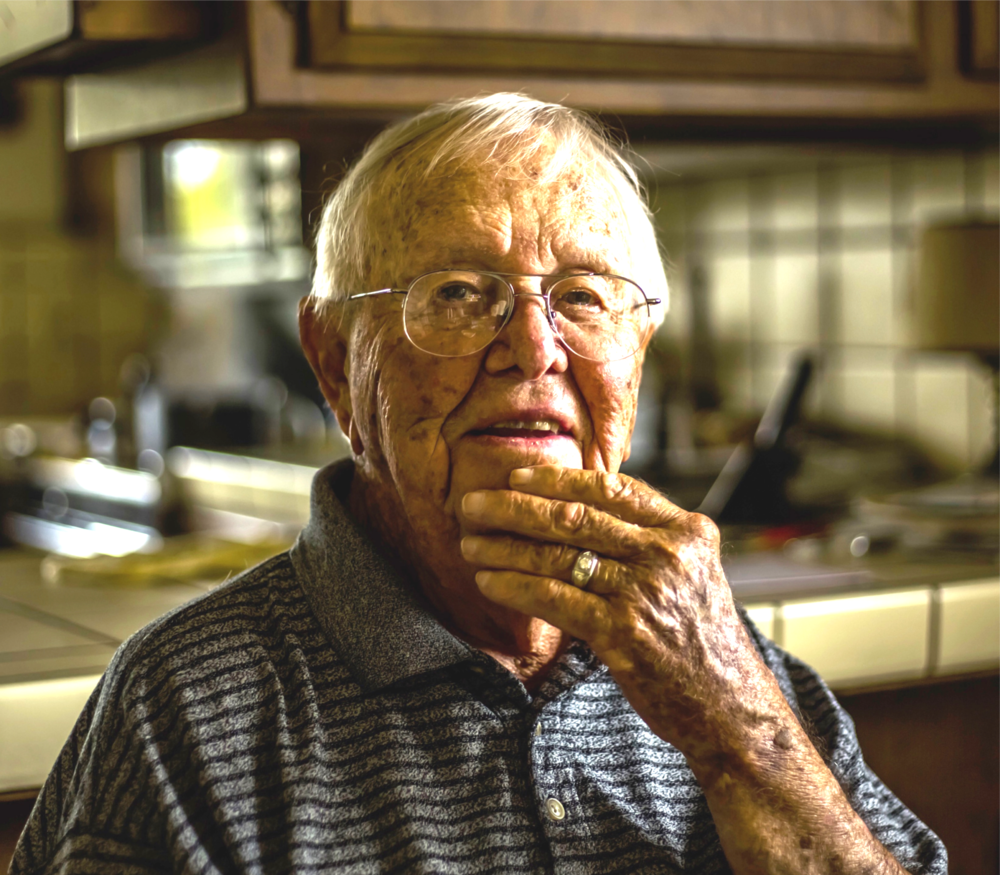 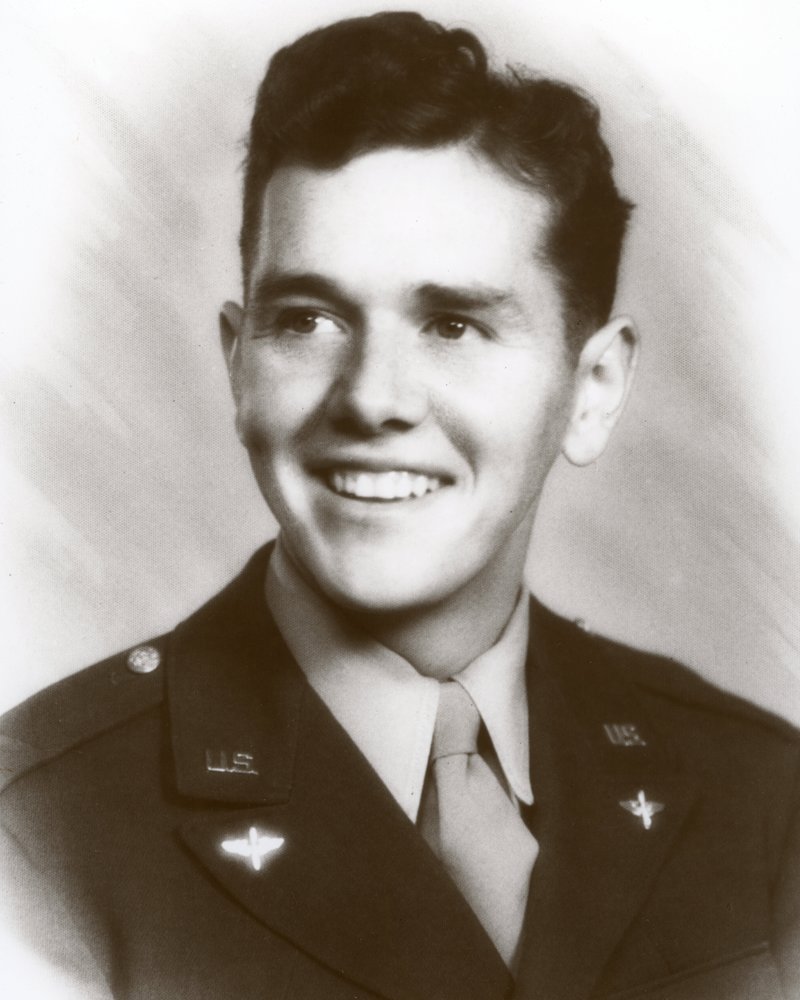 Born in Bartonville, Illinois, on December 13, 1922.  Ray graduated from Manual High School in Peoria, Illinois before enrolling at Bradley University.  After two years at BU, he enrolled for a year at the University of Illinois, and prior to earning his degree, Ray enlisted in the United States Army Air Corps.

Ray underwent training to become a navigator and bombardier with base-training in Texas, Miami, and Las Vegas.  During his service, he became a B-24 instructor.  After active duty ended late in 1945, Ray continued his service in the U.S. Air Force Reserve where he served as Second Lieutenant.  He was honorably discharged in June 1955.

After the war, Ray and his parents moved to the Willow Glen area in San Jose, California. Ray and his father ran a liquor distributorship that was acquired by Joseph George Distributing.  Ray worked in many capacities for Joseph George rising to the position of general manager before his departure in 1968.

It was in San Jose that young Ray met his first bride, Dolores P. Di Napoli, where the young couple welcomed three children, Loree, Michele and Michael.  Tragically, his young wife succumbed to cancer in April 1958 and for years Ray assumed the role of “Mr. Mom” caring for their three offspring while working to support his family.

In 1966, Ray enjoyed a blind-date where he met and later married Carol A. Moon, a San Jose school teacher from Syracuse, New York.  Together Ray and Carol added two new offspring, Susan and David, to the McCawley brood.  In the fall of 1969, Ray and Carol moved their family to Aptos, California, where Ray began a successful career in real estate.  The couple successfully saw their family of five through Aptos High School and college graduations, until tragically, Carol was diagnosed with cancer to which she succumbed in 1993, after a valiant two-year battle during which Ray devotedly assumed her care.

Ray’s real estate career spanned several decades, first as an agent, and later as a broker.  He opened Ray McCawley Realtor in the early 1970s, located in the heart of Aptos Village.  He was proud to proclaim that he had “The oldest real estate office building in Aptos.”  In June of 1998, Ray was made an Honorary Member for Life by the California Association of Realtors.  During his years in real estate, Ray was proud of his memberships in the Lions Club and the Aptos Chamber of Commerce.

Notwithstanding his personal hardships, Ray enjoyed a zest and enthusiasm for life and life celebrations.  In his early years, Ray enjoyed tennis, handball, swimming, skiing, and bowling, but his lifelong passion was golf.  He had memberships at the San Jose Country Club, and later Seascape Golf Course.  Ray would recount playing in the Bing Crosby Clam Bake in the early years of the tournament, and in his later years, Ray played courses around the world.  During the last decade of his life, Ray enjoyed playing at Spring Hills Golf Course in Watsonville, playing his final game when he was 95.

Ray’s “happy and healthy” mantra could be heard regularly amongst his devoted flock of family and friends.  He leaves behind his five children—Loree (Raymond), Michele, Michael, Susan (Greg) and David (Sandra).  He adored spending time with his eight grandchildren— Christina, Andrew, Will, Holly, Kellen, Ani, Izi and Gabi; and three great-grandchildren—Emily, Gracie and George.  He is predeceased by his mother and father, Anna and Andrew McCawley; wives Dolores Di Napoli and Carol Moon; his sister Emma McCawley Maze; and son-in-law Ben Rimando.

At Ray’s request, no public services will be held.  The family plans a celebration of life gathering in his honor at a date to be announced.

The McCawley family is especially grateful for the kind and compassionate care of Christina Stevens (of Lifespan), to Lifespan staff, and to Hospice workers who provided our father with end-of-life care.  Given our father’s generous and diverse charitable nature, in lieu of flowers, the family respectfully and gratefully requests donations to Hospice of Santa Cruz or a charity of one’s choosing.

To send flowers to the family or plant a tree in memory of Ray McCawley, please visit Tribute Store