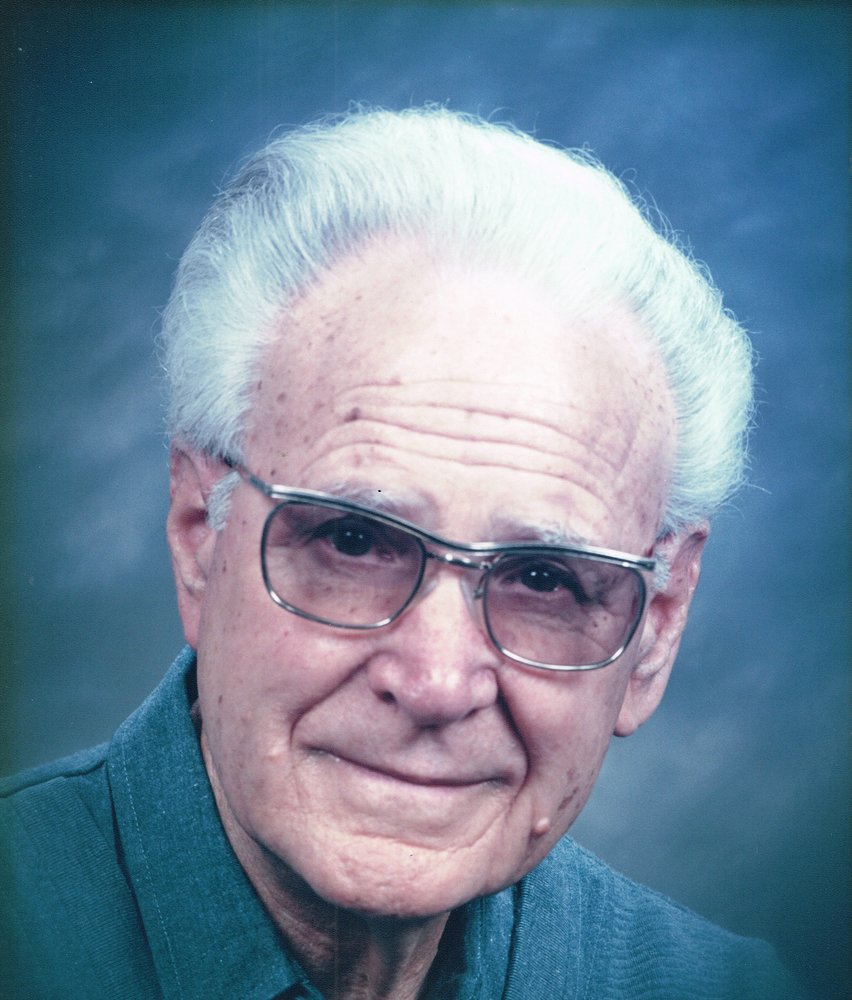 Lido Marietti passed away on May 20, 2019 following a brief illness. He was 96. Lido was born July 17, 1922 in Tempagnano-Lucca, Italy, the son of Luigi and Pia (Barsochini) Marietti. He immigrated to the United States when he was eight years old. He was raised on River Street where his childhood friend Ted Whiting taught him to speak English.  Lido attended local schools including; Holy Cross Elementary, Santa Cruz High, Chaminade High and later graduated from Holy Cross High School, class of 1942. While in high school, Lido participated in sports and was the quarterback of the football team and also played the Accordion at the Santa Cruz Hotel.

He enlisted in the Army Air Corp in 1942 and was stationed in Chittagong, British India with the 4th Combat Cargo that flew supplies to Chang Kai Shek over “The Hump” to China. He was the provost sergeant for the Military Police that guarded the base and supplies.

Following his military service he returned to Santa Cruz. He soon met Marie Canepa while she worked at the Del Mar Theater. The couple married in 1951.

His first business was the Texaco Service Station on Mission Hill. It was the only station still operational during the 1955 flood. He then owned the Union 76 where the town clock is. He later formed a partnership with Leroy Pera and purchased Santa Cruz Music and Vending. Then growing the business with the acquisition of Russel Vending and Glen Rowe Vending. After he and Leroy retired from the vending business Lido, Leroy and Leo Gregoric bought U-Save Liquors on Mission St. and opened Leo’s Scotts Valley Liquors. He continued to work at the Mission Street U-Save well into his eighties. Lido was a self-made man who through hard work and determination built many successful businesses. He admired those traits in others and was always willing to help immigrants and anyone who was willing to work hard to get ahead. He was a devoted husband, father, grandfather and great grandfather. Lido was a member of Holy Cross Catholic Church, the Santa Cruz Elks Lodge #824 and was awarded Old Timer of the Year by the Santa Cruz Old Timers.

He is survived by his wife of 68 years, Marie Marietti; his son, Dr. Gary Marietti and his wife Lynn Campbell; daughter, Valerie Benito and her husband Gary; grandchildren, Megan Heller and her husband Chris, Dominic Marietti and his wife Jessica and Emily Benito; his great grandchildren, Everett Heller, Ivy Heller and Sterling Marietti. He is also survived by numerous nieces and nephews.

A Mass of Christian burial will be celebrated at Holy Cross Church 126 High St, Santa Cruz, CA on May 29 at 11:00 am. A vigil prayer service will be held at Benito & Azzaro Pacific Gardens Chapel 1050 Cayuga St, Santa Cruz, CA on Tuesday May 28 at 7:00 pm. A private entombment will take place at Santa Cruz Memorial Park.

The family wishes to express their heartfelt thanks to Mercedes Ortega, Pacencia Sullano, Janice Gabug and Hospice of Santa Cruz especially his nurse Ann Kykendahl for the loving care they provided Lido.

To send flowers to the family or plant a tree in memory of Lido Marietti, please visit Tribute Store
Tuesday
28
May

Share Your Memory of
Lido
Upload Your Memory View All Memories
Be the first to upload a memory!
Share A Memory
Send Flowers