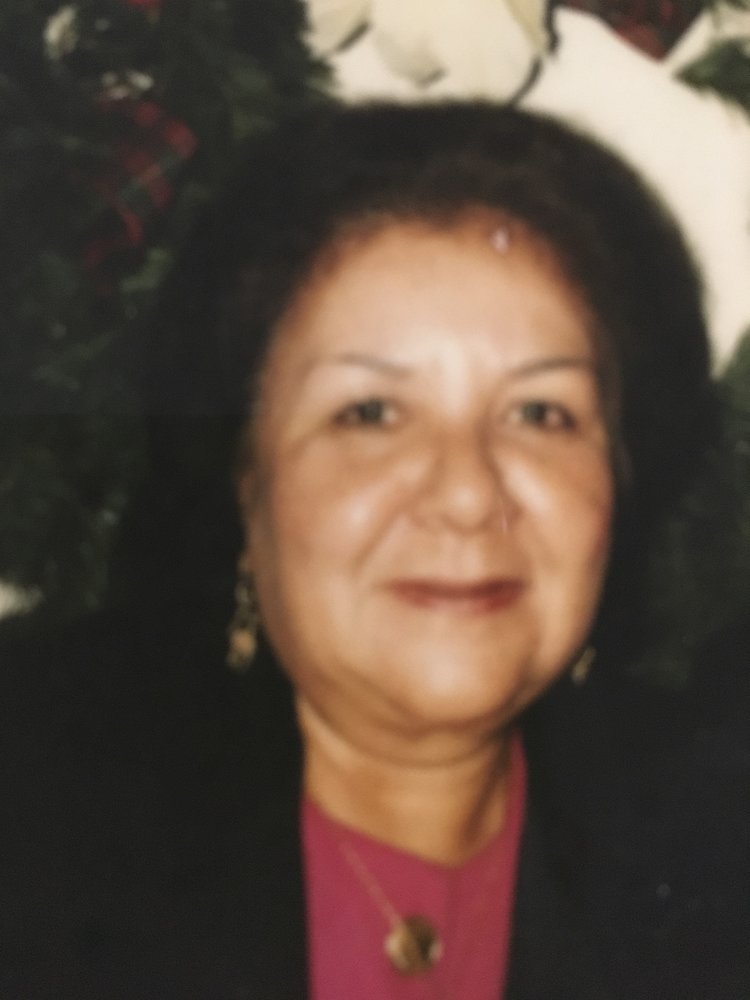 Esther R. Saldana passed on Sunday, May 19th in the late evening in her home in Santa Cruz, CA. after a long battle with Alzheimer’s. She was born 1933 in Corona, CA. she was the daughter of Modesta & Joe Romero, she had 12 siblings. Esther grew up in Corona Ca, where she met her husband (Ezekiel Saldana) once married they soon moved to Fresno Ca in 1053 where there first daughter Diana was born. They soon moved to Santa Cruz Ca, in 1955 where they bought their first home on Cory St. off of 41st Ave. They had Four Children there Diana, Zeke, Ray and Joe. Seeing that the home with their relatives wasn’t enough for their growing family they decided to look for another home. They found a new development on 41st Ave. that was being built in 1964 they looked at the model home which Esther fell in love with this home would be the one that she would mother her 6 children Diana, Zeke, Ray, Joe, Sal, Rich. After over 40yrs of marriage she lost her husband in the late 1990 to a horrible hit and run while at work. She was left alone to take care of her family and watch over her grandchildren and great grandchildren.

She worked at John ingles many years before working at  Green Giant and Del Mar Food in Watsonville Ca. Where she was a floor leader. Where she became a Union Worker for Teamster Union. Her husband and her walked with Cesar Chaves to fight for the farm workers right. She was a very active member of the UFW for equal rights for the farm workers. She also helped her husband’s family that was in Mexico to come to America and become citizens.

Esther was a strong proud hardworking woman. She loved Bingo where she would go once to three times a week with her friends. She loved her family like no other there was nothing that came in between here and her family. It didn’t matter if you were blood or not, she would take you in to her home with welcoming arms and offer you a hot cup of coffee and a nice warm piece of Mexican bread.

She believed in god and was an active member of the Catholic community, her church was St. Josephs were she would go to receive her holy communion as well as confess her sins. She never missed a Sunday, she believed that god was good and he would provide no matter how tough life was. She also believed he was always there to help guide the way, She thought this to all her Kids, Grandkids, and Great Grandkids. She was loved and admired by everyone she came in contact with. Her family was large and always growing from her Kids, Grandkids, Great Grandkids, and friends that became family.

She will be missed dearly and never forgotten.

To send flowers to the family or plant a tree in memory of Esther Saldana, please visit Tribute Store
Tuesday
4
June

Share Your Memory of
Esther
Upload Your Memory View All Memories
Be the first to upload a memory!
Share A Memory
Send Flowers