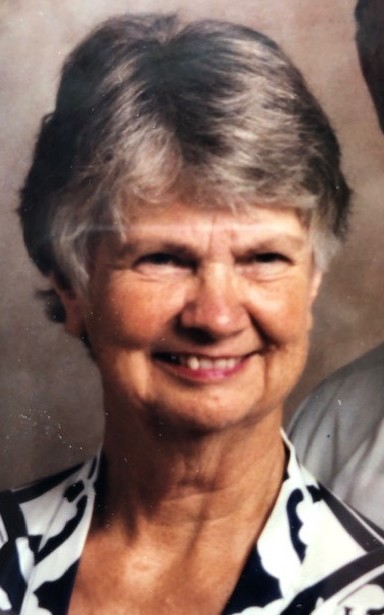 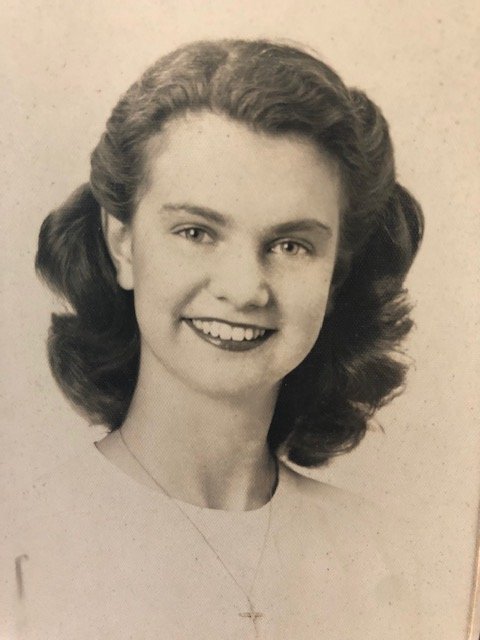 Pelagia (Peggy) Ann Walski Butler passed away peacefully at her Aptos home on May 28, 2019. Her loving family by her side.  She was 90 years old.  Peggy was born on December 20, 1928 in Winona, Minnesota, the daughter of William S. Walski and Anna Kryger Walski. Peggy attended Winona High School and graduated in 1946.

Peggy grew up in Winona, Minnesota. She moved to southern California where she worked for McDonald Douglas and Boeing Aircraft for 26 years. She later moved to San Jose, and then settled in Aptos, California. She owned and operated residential care facilities in San Jose and in Santa Cruz for 37 years. Peggy loved and enjoyed her work with disabled clients in the community. She also loved to travel, was an avid gardener and enjoyed reading.

Peggy is survived by her son, Gary Butler and his wife, Madeline of Longmont, CO; daughter Ann M. Butler of Aptos; five grandchildren; Gary Butler Jr. and his wife, Denise Silva of Aptos, Jonathan Butler of Denver, CO, Larry Butler III of Santa Cruz, Eric Butler and his wife Rebecca Butler of Santa Paula, CA and Nicole (Cole) Butler Kortlever and her husband Adam Kortlever of Los Angeles, CA. Also her great grandchildren Rafaela and Ezra Butler and Faye Kortlever. Her brother Pete (Barbara) Walski of Blanco, TX. She was preceded in death by her loving husband Lawrence A. Butler (1980), her son Lawrence A. Butler, Jr. (2001) and her brother Tom & Marion Walski.

To send flowers to the family or plant a tree in memory of Peggy Butler, please visit Tribute Store
Thursday
13
June

Share Your Memory of
Peggy
Upload Your Memory View All Memories
Be the first to upload a memory!
Share A Memory
Send Flowers