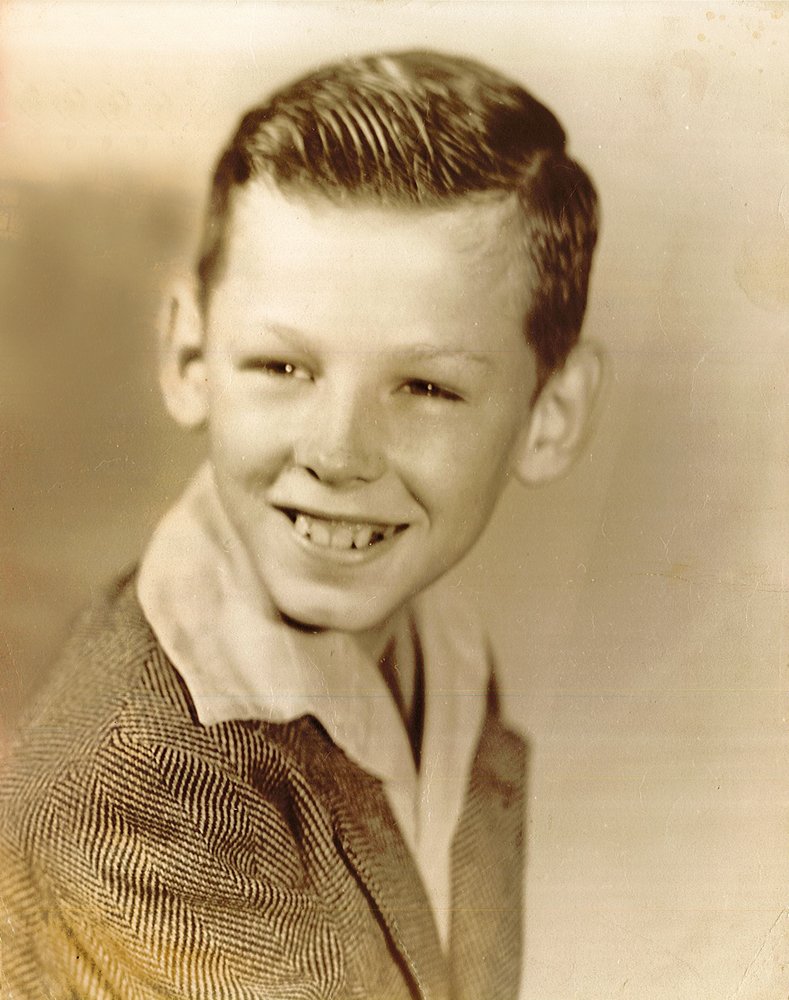 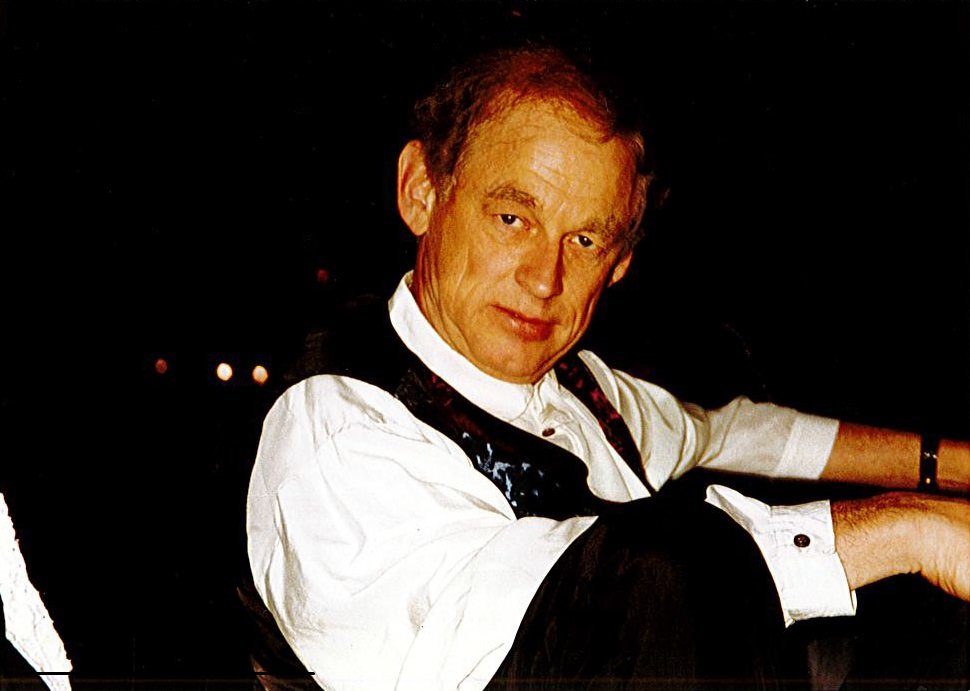 Gordon Thomas died on July 16, 2019 at Dominican Hospital. At his side was Suzanne Guerrero, his companion and partner of over 25 years.

Gordon was a retired insurance broker and arrived in Santa Cruz over 45 years ago by way of Chicago, Illinois. On the way, he lived and worked in Salinas and Santa Rosa in the insurance field.

Born in Hammond, Indiana, he was raised in Chicago and after his stint in the U.S. Army, he lived in New York for a few years in the 1960’s. Wherever he lived, Gordon joined dance groups, particularly of Eastern European origin, and was known for his beautiful footwork.

He was a member of the Santa Cruz Flotilla of the U.S. Coast Guard Auxiliary for many years.

His father Raymond Stanley Thomas and mother Edith M. Carpenter predeceased him, as well as brothers Neil and Wallace Thomas. His sisters Sybil Schutzius of Tinley Park, Illinois and Joan Fleener of Stillwell, Kansas survive Gordon as well as many nieces and nephews. Gordon is survived by daughters Lisa Sanders of New York and Keeley Schoeder (Ken) of Clovis, California.

Services will be held on Tuesday July 30th, 2019 with the viewing at 9:30 AM and the service at 11 AM at Benito & Azzaro. The burial will follow immediately after at The Garden of Memories, 768 Abbott St., Salinas, California.

To send flowers to the family or plant a tree in memory of Gordon Thomas, please visit Tribute Store
Tuesday
30
July

Share Your Memory of
Gordon
Upload Your Memory View All Memories
Be the first to upload a memory!
Share A Memory
Send Flowers