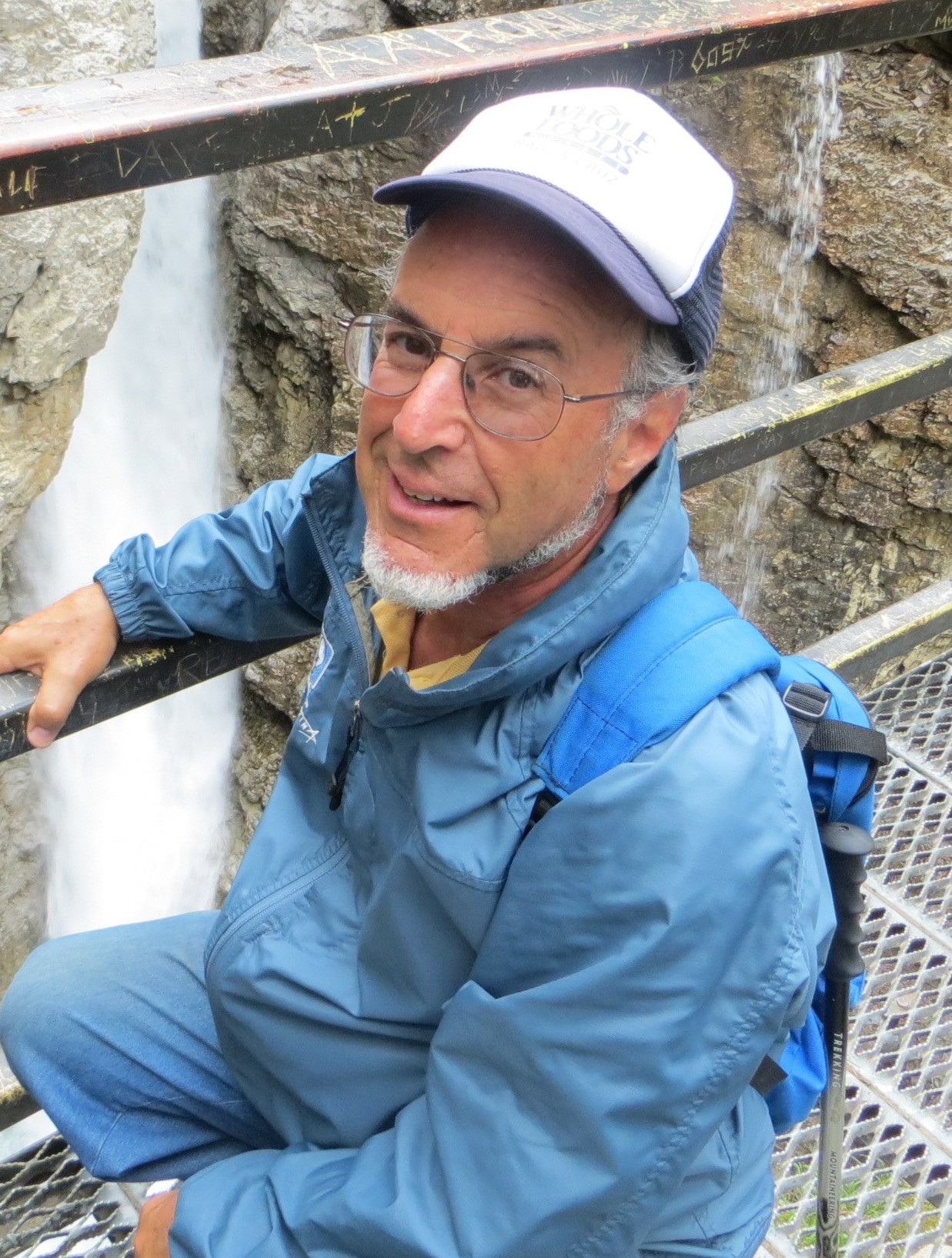 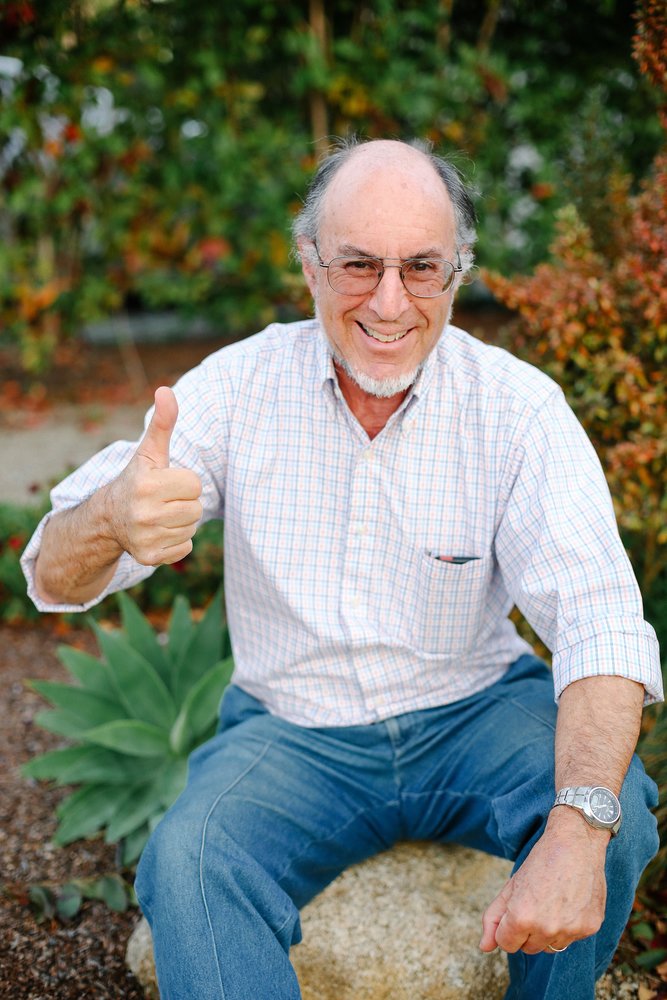 Alan was born in Brooklyn, New York, on December 28, 1945. He never knew his father, Ira Kleinfeld, who died in a subway accident when his mother Beatrice was eight months pregnant. Six years later, Beatrice married Sidney Miller, who adopted Alan and his older sister Sheila.

Alan graduated from Lawrence High School in Cedarhurst, New York, with honors, and then entered Cornell University as a Mechanical Engineering major. There he met history major Josef Konvitz. Alan eventually became the best man at Joe’s wedding, and Joe filled the same role for Alan. Joe was looking at graduate schools and had a brochure from Stanford University on the coffee table in their fraternity house. Alan was fascinated. The year after graduation he found himself in Palo Alto, California, enrolled in the Master’s Program in Materials Science. There he met his future wife, Leta Zuckerman, a junior majoring in music.

Alan and Leta were married on June 29, 1969, at Temple Emanuel in Denver, Colorado. Thereafter, they lived in Hartford, Connecticut, where Alan worked for Pratt and Whitney Aircraft while Leta pursued a Master of Music degree at Hartt College of Music. Son Joel Ira Miller (aka Yitzhak Miller) was born in Hartford on July 23, 1971.

In 1972, Alan and Leta returned to Stanford to pursue their PhD degrees, Alan in Materials Science, Leta in Musicology. Alan was supported in his study by a prestigious fellowship from the Fanny and John Hertz Foundation. Daughter Rebecca was born on September 20, 1975 while the Millers lived in married student housing. They’d pass the children back and forth as they each biked to class. Alan completed his PhD in 1975 and became a Research Professor at Stanford. His work centered on the behavior of composite materials and he published dozens of scientific papers on the subject.

In 1990, Alan moved to Lockheed-Martin company as a senior staff scientist. There he worked on an alternative energy process called Ocean Thermal Energy Conversion (OTEC), which if realized, could generate a substantial portion of the world’s energy needs without polluting the environment. Furthermore, the process could potentially reduce the earth’s temperature by 1 degree Celsius, a substantial mitigant to global warming. He established an LLC called “Cool It, Earth,” embracing the expertise of a dozen scientists throughout the world. (For details of his theory, see https://www.cool-it-earth.com/.)

After retiring in 2016, Alan worked for Specialized Bicycles for two years, helping to design improvements to the bikes through the use of composites.

Outside of engineering, Alan was an enthusiastic cyclist and loved boating. He had a lovely singing voice (as well as perfect pitch) and sang in several local choirs. Alan and Leta were active members of Temple Beth El in Aptos, where Alan always volunteered for building projects, helped with the sound system, and otherwise responded to engineering needs of the organization.

Alan was a kind, caring, and generous spirit as well as a devoted father, grandfather, and husband. He had a keen sense of humor and always enjoyed a political parody or a carefully thought-out pun. His passion for teaching poured forth in all aspects of his life, and his devotion and commitment to environmental issues was wholehearted.

To send flowers to the family or plant a tree in memory of Alan Miller, please visit Tribute Store
Wednesday
31
July

Share Your Memory of
Alan
Upload Your Memory View All Memories
Be the first to upload a memory!
Share A Memory
Send Flowers