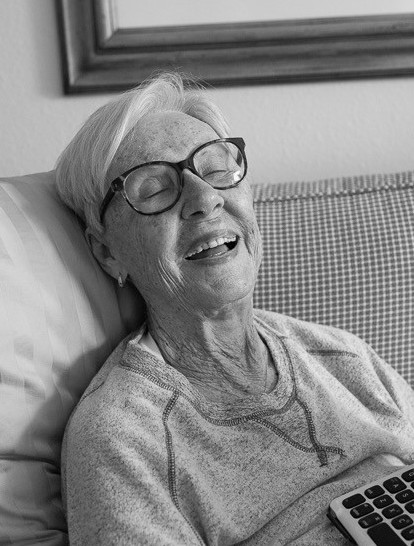 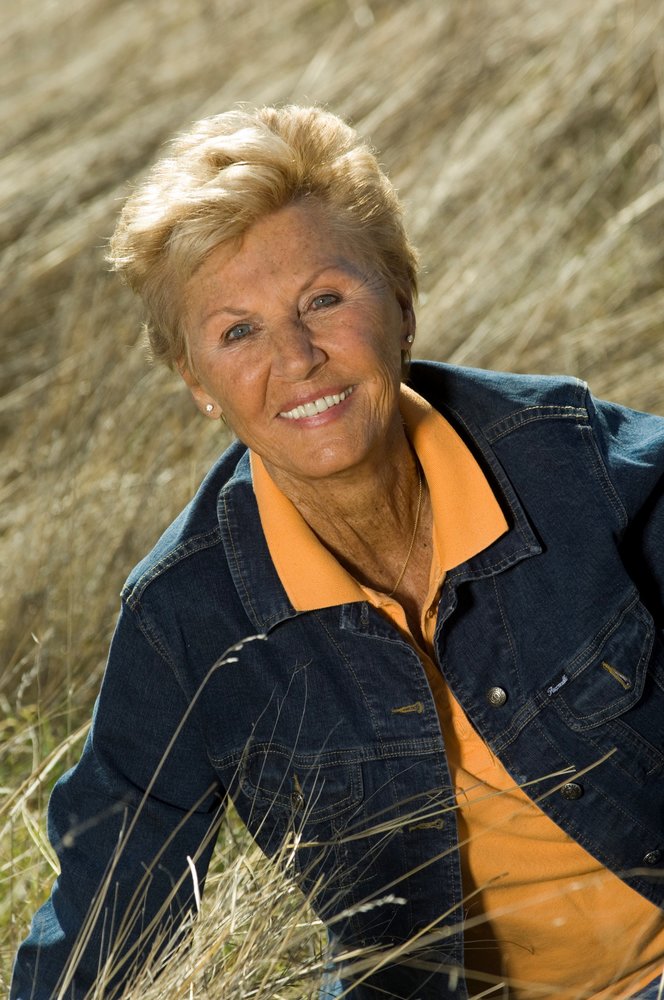 Rita Germaine Christie passed away July 28, 2019 while living at Dominican Oaks in Santa Cruz at the age of 92. Born May 10, 1927 in Ford City, Ontario, Canada the second of six children of Fergus “Bud” Bezaire and Aline Bezaire. She moved to Monterey Park, California with her family when she was 18 months old. She attended Catholic elementary and high school in southern California. Following high school she married John Ackerd. The couple had a daughter before the untimely death of John at the age of 29. Rita later met and married Roger Christie. The couple had two daughters and two sons.

Rita was a devoted and loving wife and mother. She was admired by her children and will be greatly missed by her entire family. She is survived by her daughter, Linda Vittori and her husband Gary Vittori, daughter Laura Hurd and her husband Noel Hurd, son Robert Christie and his partner Leah Barnts-Jackson, daughter, Leslie Christie and her fiancé Ed Newman and son Richard Christie. She is also survived by her nine grandchildren and eight great grandchildren.

Rita’s family is deeply grateful for the companionship and loving support of Stuart "Shep" Shepard, especially in Rita’s final days.

A Mass of Christian burial will be celebrated at St. Joseph’s Catholic Church, 435 Monterey Ave., Capitola, CA on Saturday, August 17, 2019 beginning at 10:30 am. The funeral will be followed by a celebration of Rita’s life. Please RSVP to boccebabe2@gmail.com, if you plan to attend. For those who wish, memorial contributions may be made to Hospice of Santa Cruz, 940 Disc Dr., Scotts Valley, CA 95066.

To send flowers to the family or plant a tree in memory of Rita Christie, please visit Tribute Store
Saturday
17
August

Share Your Memory of
Rita
Upload Your Memory View All Memories
Be the first to upload a memory!
Share A Memory
Send Flowers