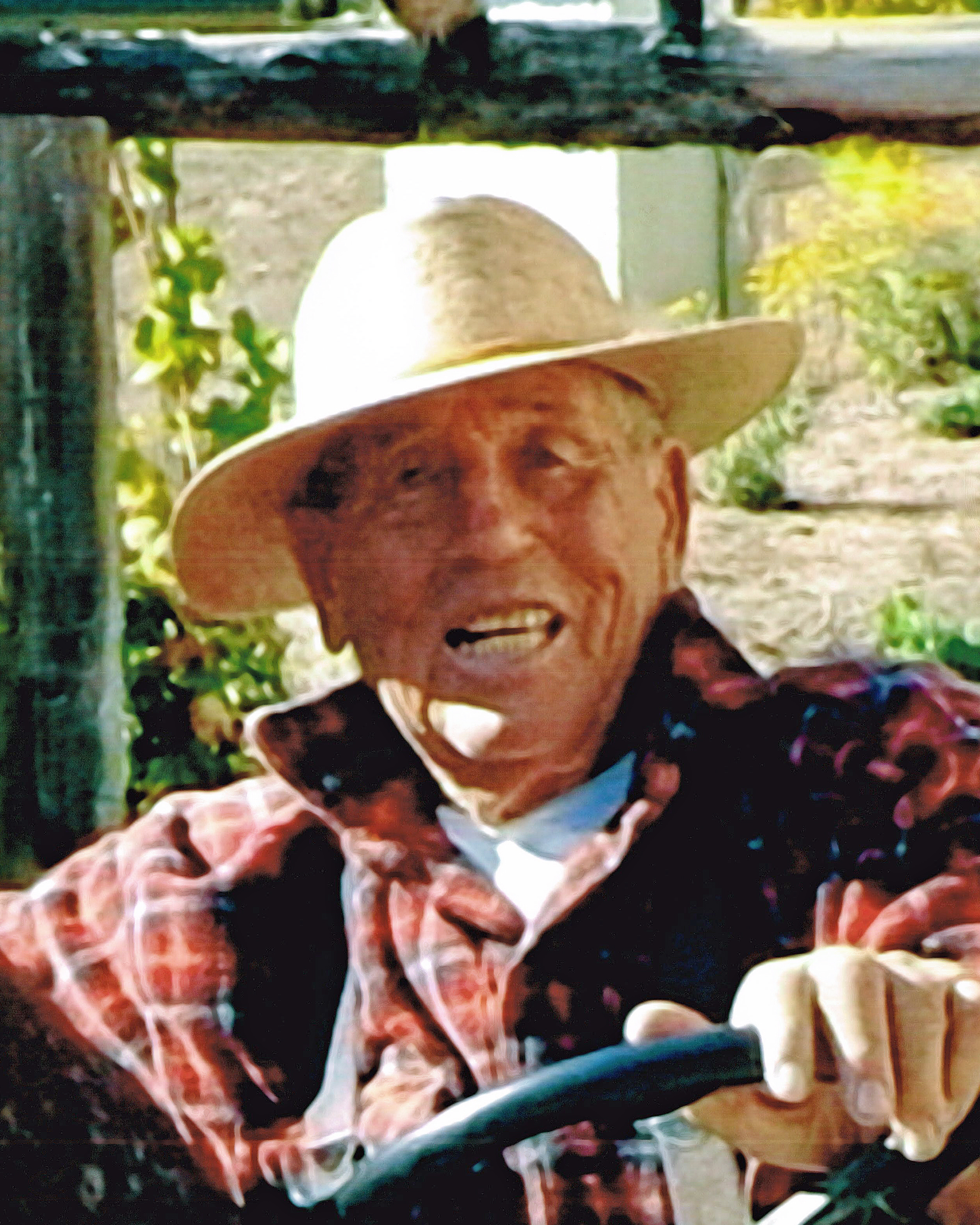 Frank Rico Locatelli passed peacefully at the ranch on July 30, 2019. Frank passed in the same place he was born 97 years earlier.  Born October 28, 1921 on the Soquel Ranch, the son of Joseph and Mary Locatelli. As a young man Frank owned and operated a dairy business in Watsonville for several years before moving back to the ranch in 1954. He soon began working for Lone Star Cement Company in Davenport where he was quarry foreman. He retired after 30 years.

A Mass of Christian burial will be celebrated on Saturday August 3, 2019 beginning at 10:30 am at St. Joseph’s Catholic Church 435 Monterey Ave., Capitola, Ca. The vigil prayer service and recital of the holy Rosary will be held at Benito & Azzaro Pacific Gardens Chapel, 1050 Cayuga St., Santa Cruz, CA on Friday August 2, 2019 at 7:00 pm. The visitation will be held at the funeral home chapel on Friday from 5:00 pm until 7:00 pm prior to the vigil service.

In lieu of flowers memorial contributions are preferred to Sepsis Alliance, 1855 First Ave, Suite 102, San Diego, CA., 92101 or to your favorite charity.