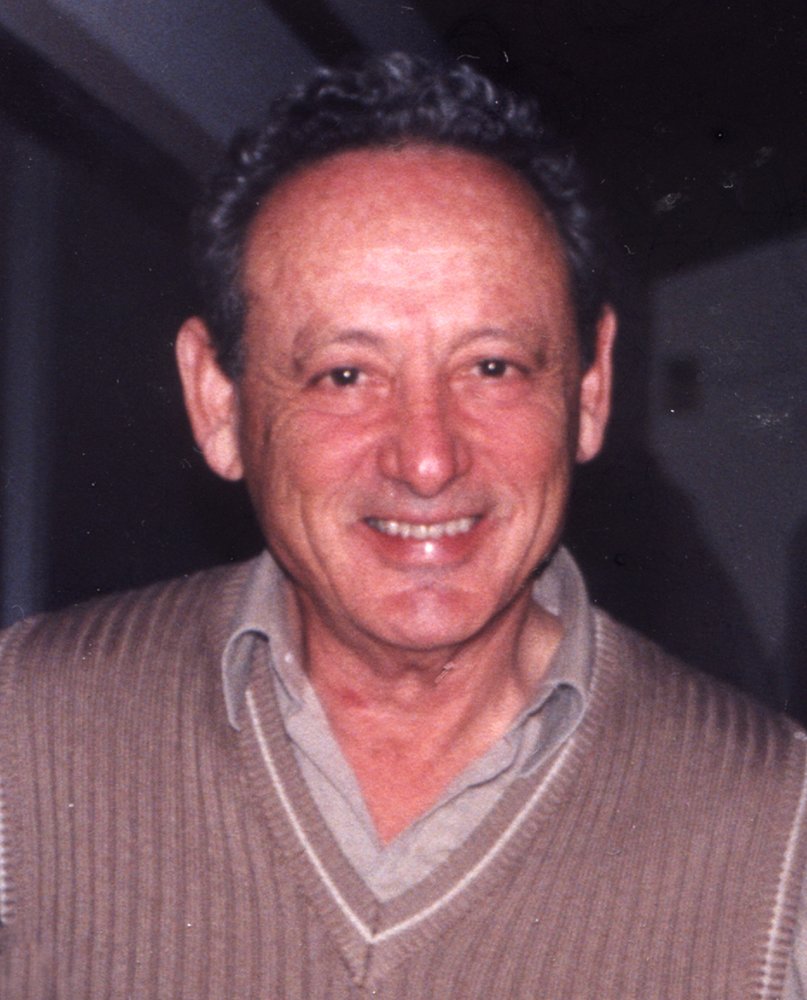 Steve Newman passed away on August 6 at home with his family at the age of 84. Steve loved the simple pleasures in life and up to his last week was able to enjoy his favorite daily activities: walking on West Cliff, riding his bike around town, reading the newspaper, and playing his saxophone.

Steve was born in London and as a child emigrated with his family to the United States to escape Nazi Germany. His family lived in New York and Steve joined the Air Force at age 17. He later went to Columbia University and received a PhD in physics. In Santa Cruz, he worked as a programmer at Beta Technology until his retirement. Steve had a deep interest in science and loved reading books on physics, mathematics, and astronomy.

Steve also was very involved in politics and, along with his wife Annie, dedicated his younger years to trying to change the world for the better. In 1964 Steve traveled with a small group to Cuba to protest the travel ban and, upon his return, had to testify before the House Un-American Activities Committee. He was strongly anti-war and fought for equality and civil rights. Throughout his life, Steve remained dedicated to his beliefs and, up to his last moments, was interested in current events and improving the world.

In his youth, Steve developed a love of jazz, and in his forties began playing the saxophone, clarinet, and flute. With fellow musicians, Steve started the Jazz Society of Santa Cruz County. He participated in weekly jam sessions at Bocci’s Cellar and played gigs locally. He enjoyed playing with others and loved the community of musicians in Santa Cruz. He also led a jazz workshop through Parks and Recreation. He wanted to spread the love of jazz and to encourage new people to play music just for the fun and joy of it. He also played classical music and practiced his various instruments every single day.

Steve will be greatly missed by his family and friends. He always had a joke ready for any occasion and could pull out the perfect song lyric to express any sentiment. He was close to his brothers, Tom and Robby, and many nephews, nieces, cousins, and extended family and friends. He is survived by his beloved wife of 51 years, Annie, his son Tony Newman, daughter Vivian (Mike) Larkins, and grandchildren Sal and Eva.

To send flowers to the family or plant a tree in memory of Steve Newman, please visit Tribute Store