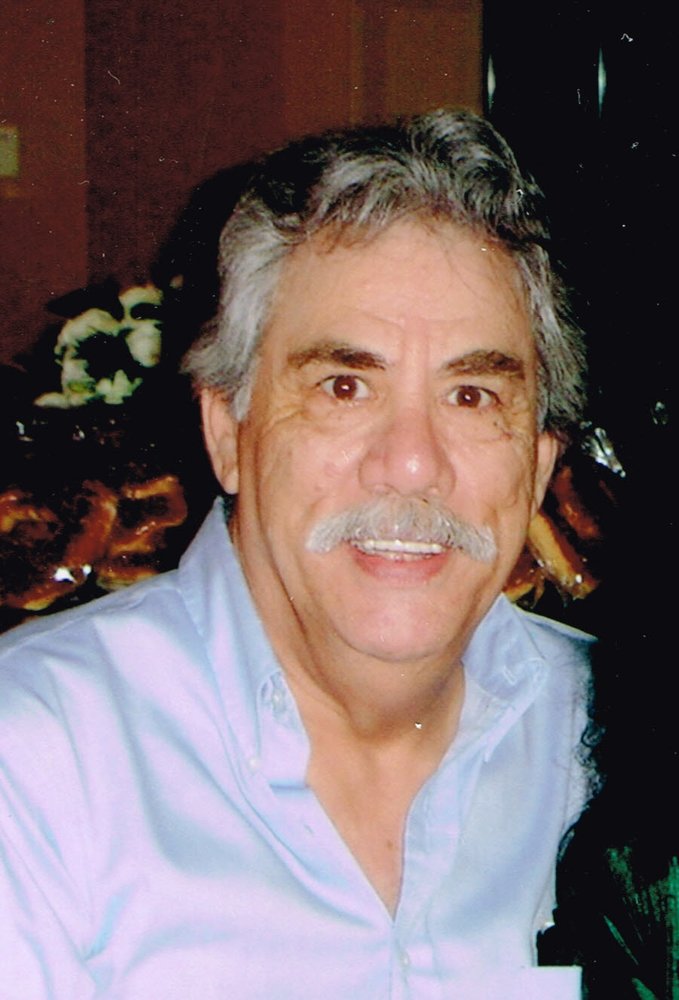 Services will be held in Santa Cruz on Saturday to say farewell to a loving father, brother, grandfather, and friend, Larry David Sanders, who passed away at Dominican Hospital at the age of 65.  Born in Eureka, California, to Robert Eugene Sanders and Carole Joyce Sanders, he was raised by his step-mother Jackie Sanders. Larry David graduated from Eureka Senior High School in 1972, and attended Humboldt State College where he majored in accounting. He continued his studies, moving to Santa Cruz in the early 1970's; attending San Jose State University.
Affectionately known as David to his loved ones, and Larry to his colleagues and customers, he worked in commercial and retail flooring with a career that spanned more than 40 years. Larry David Sanders was a familiar and knowledgeable face with Rainbow Carpets in Santa Cruz for many years. For the past two years, he was employed with Lawrence Flooring in Campbell.
He was extremely proud of his Native American heritage as a member of the Yurok Tribe in Northern California. Many family memories will continue to be cherished of the summers spent with his grandparents at Bayside, Wilder Ranch, and of his childhood adventures in Fremont. A sports fan of the Oakland A’s and the San Jose Sharks, he enjoyed going to the events with his immediate family. A talented athlete, he excelled in many sports and was an avid golfer and baseball player.  He collected baseball cards and was also an avid hunter and fisherman, with many memories shared on trips with his brothers.
He enjoyed coaching in Santa Cruz Little League Baseball; having his youngest daughter as team mascot with him in the dugout. Coaching his daughter's soccer team during her last year of competiion was a very special time shared.
He will be deeply missed by his daughters; Jessica Jacqueline Sanders; Jeanine Marie Sanders; his son D.J. Zack; his granddaughter, Bella Sky Bryan; and grandsons, Dylan John Zack and Connor James Zack. One of 7 children, he also leaves his siblings: Danny Sanders, Cindy Dutra, James Dunlap, Lark Young, Robin Thompson, and Bob Sanders.
The memorial ceremony will be held on Saturday August 24th and Benito and Azzaro Pacific Gardens Chapel, beginning at 4:00 p.m. Please visit the Benito and Azzaro Homepage to share your memories and condolences with his family.  Any charitable contributions can be made in his memory to Native American Rights Fund, or Klamath River Keeper (Un-Dam the Klamath River).