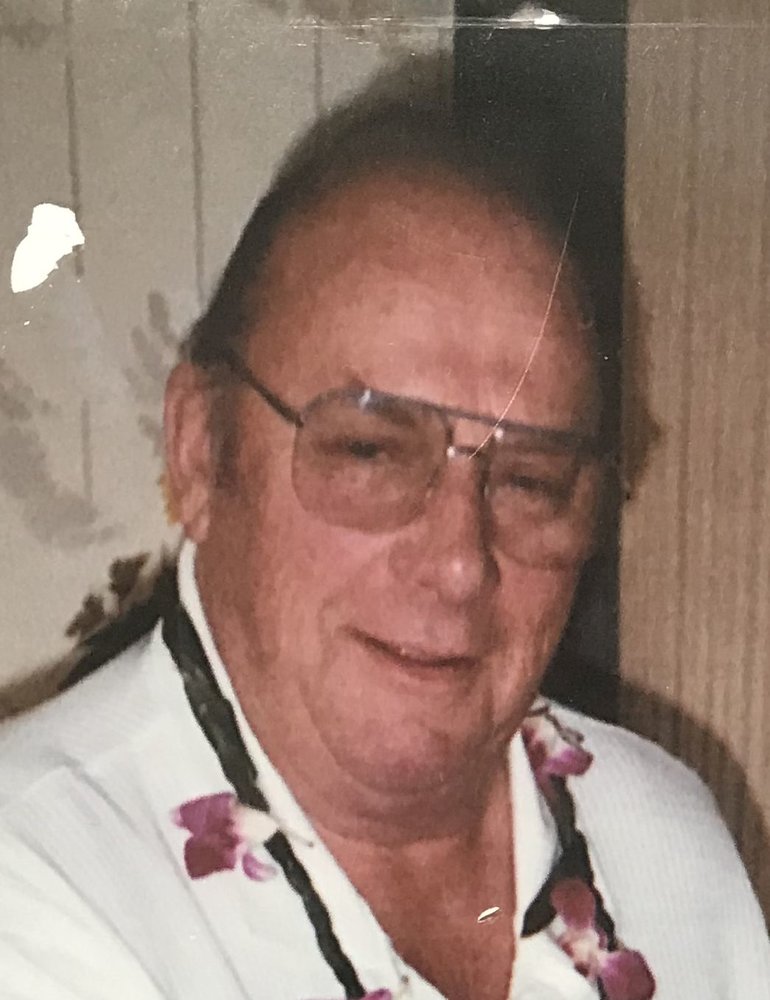 Family and friends will gather in Santa Cruz on September 7th to say farewell to a beloved father, and respected coach and mentor, Bob Nicolaisen who passed away in Santa Cruz at the age of 87.   Born in San Leandro, California, Bob graduated from Oakland’s Castlemont High School in 1949 and served his country in the US Navy, stationed in San Diego from 1951 to 1954.  Bob also played semi-professional football at the original Seahawk Stadium. Moving to Santa Cruz in 1955, he began working for the Sheriff's Office for the following 5 years, while attending college. Bob also worked part time in the summer for Santa Cruz Police Department on the boardwalk from 1964 -1968.
Bob earned his bachelor’s degree in Political Science from San Jose State University.  His career as a teacher and football coach in Santa Cruz County spanned over 32 years, beginning at Santa Cruz High School in 1960.  When Soquel High School first opened in 1962, he coached there under Dewy Tompkins. And when Harbor High School opened a few years afterward, Coach Nicolaisen was there at the helm.
He will be fondly remembered as a man who viewed adversity as a way to improve one’s self.  His teams always displayed respect for the game regardless of the wins and losses each season.  Bob enjoyed much success in helping to shape the lives of the young men he mentored, and they became the benefactors of his knowledge and his many examples of achieving success.  Bob retired from teaching and coaching at Santa Cruz High School in 1991. He leaves a host of friends, colleagues, and former players, whom he felt truly blessed to be a part of their lives.   Bob also is survived by his three sons; Jim Nicolaisen of San Diego, Rex Nicolaisen of Hawaii, and Scott Nicolaisen of Las Vegas.  He also is survived by his sister, Barbara Johnson of Fremont, CA.
A memorial service with military honors will be held at DeLaveaga Golf Lodge on Saturday, September 7, 2019 beginning at 2 p.m. He will be laid to rest in a private ceremony at Chapel of the Chimes in Oakland, beside his beloved wife, Alice Nicolaisen who preceded him in death in 2009. Please visit the Benito and Azzaro home page to leave your memoires and condolences with his family. In lieu of flowers, please make a contribution in Bob's memory to an organization that supports our service veterans.