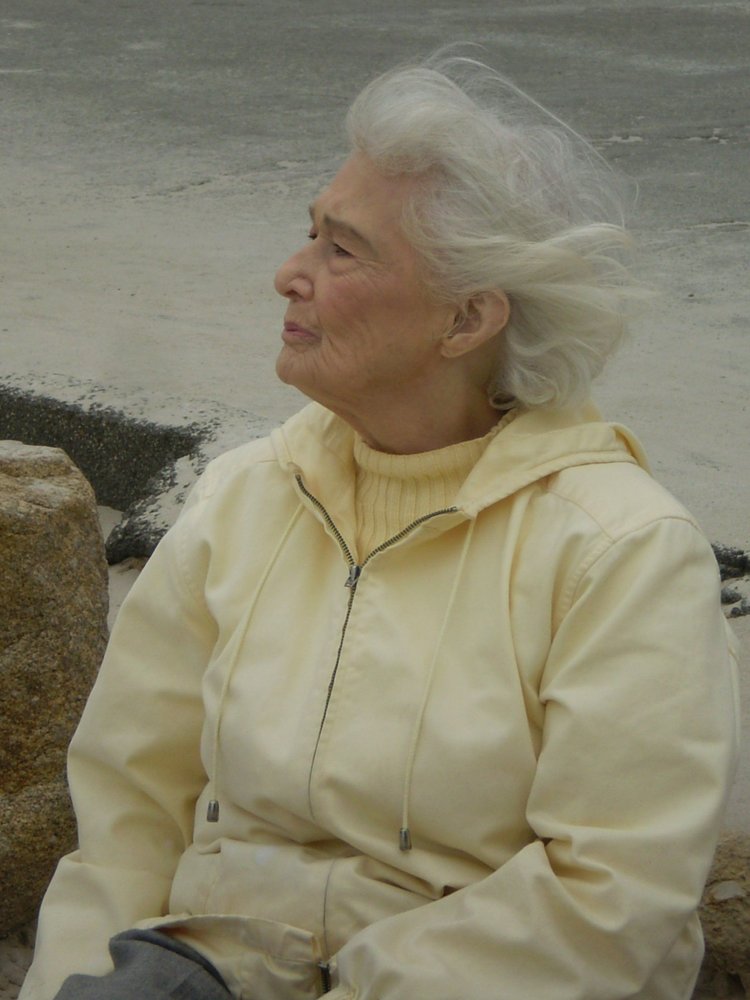 A private committal will be held in Watsonville for longtime resident Lillian Jean Crouch, who passed away in Aptos this past weekend at the age of 91.  Jean, as she was affectionately known to all, was born in Westbrook, Maine, and earned her Bachelor’s Degree in English from what was then known as the Westbrook College for Women.  She and her husband, Charles, moved first to Watsonville in 1963 and shortly thereafter made their home in Aptos, where they resided for the remainder of their lives.

Jean worked for more than 25 years with the Santa Cruz County District Attorney’s Office, originally under then DA, Art Danner.

Having been born and raised on the East coastal shores of Maine, she equally enjoyed the West coastal lifestyle and beautiful scenery of the Monterey Bay.  Jean was an avid foodie and accomplished baker, delighting her family, friends and colleagues with delicious treats and elaborately decorated cakes.  In addition to her culinary accomplishments, Jean was a talented artist who studied doll making under renowned doll maker Suzanne Gibson, and her home was filled with a collection of extraordinary hand crafted porcelain dolls, many of which she created, as well as her own beautiful watercolor paintings.  Jean was also a voracious reader and movie lover her entire life, especially favoring dark mysteries and psychological thrillers.

Jean leaves her son and daughter-in-law, Jay and Barbara Crouch, her daughters, Leslie Crouch and Lynn Wood, as well as loving nieces and extended family in Maine and Connecticut.

Her family would like to thank the caregivers of Aegis Aptos for their kind care, and especially Jean’s private caregiver during the past several years, Theresa Heisinger.  Theresa’s loving companionship and kindnesses to Jean, including the day trips to pet the kittens at the local animal shelters, will always be deeply appreciated.

Jean will be laid to rest beside her late husband Charles Crouch, and her son, Charles Curtis “Chuck” Crouch, at Pajaro Valley Memorial Park in Watsonville.  Any kind acts of charity may be made in her memory to Hospice of Santa Cruz County or to the Santa Cruz County SPCA.

To send flowers to the family of Jean Crouch, please visit Tribute Store