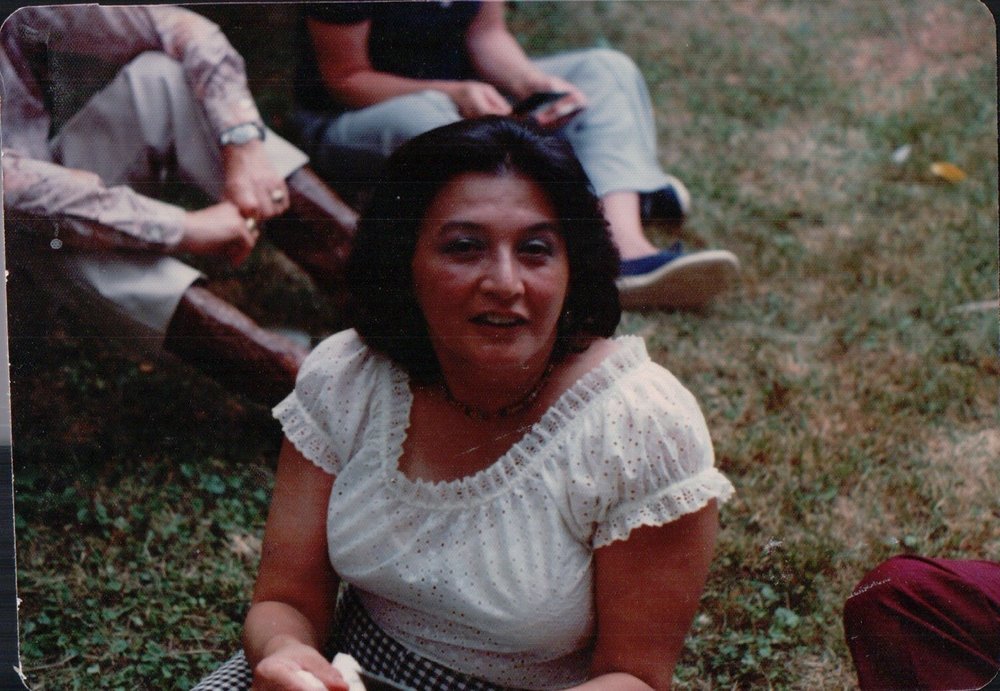 Mary Greenwood passed away peacefully September 8, 2019 at her home surrounded by family and friends. She was 91. Born September 27, 1927 in San Francisco the daughter of Samuel and Mary King.

Mary moved from San Francisco to Hawaii as a child. She was forced to evacuate back to San Francisco following the attack on Pearl Harbor. Mary lived in Santa Cruz as a young girl.  She attended Mission Hill Junior High and was a graduate of Santa Cruz High School, Class of 1946. Besides the Bay Area, Mary lived in many places around the world including, Guam, Morocco, Africa, Spain and Maryland. She returned to the Santa Cruz area in the 1980’s.  Mary worked as a bartender in the Officer’s Club at Andrews Air Force Base. Following her retirement and return to Santa Cruz she bartended at VFW Post 7263 in Santa Cruz.

First and foremost, Mary loved her family, who will miss her dearly. She was fascinated by cowboys and spent countless hours watching cowboy movies. She also enjoyed travel, gardening, flowers and reading. Her favorite book was Hawaii by James Michener.

A private family service will be held at a later date.

To send flowers to the family of Mary Greenwood, please visit Tribute Store

Share Your Memory of
Mary
Upload Your Memory View All Memories
Be the first to upload a memory!
Share A Memory
Send Flowers