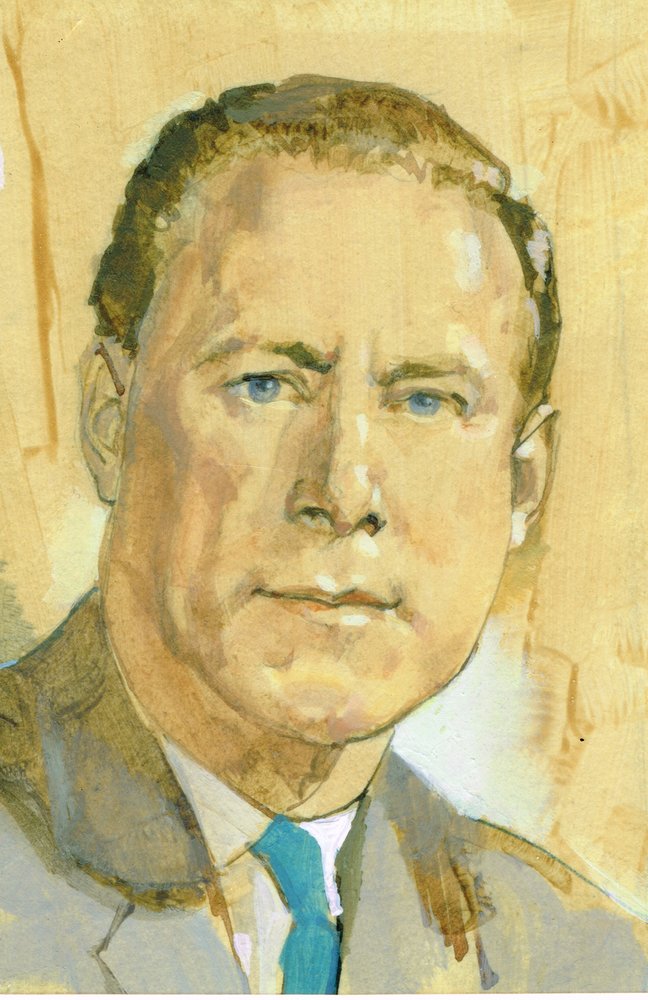 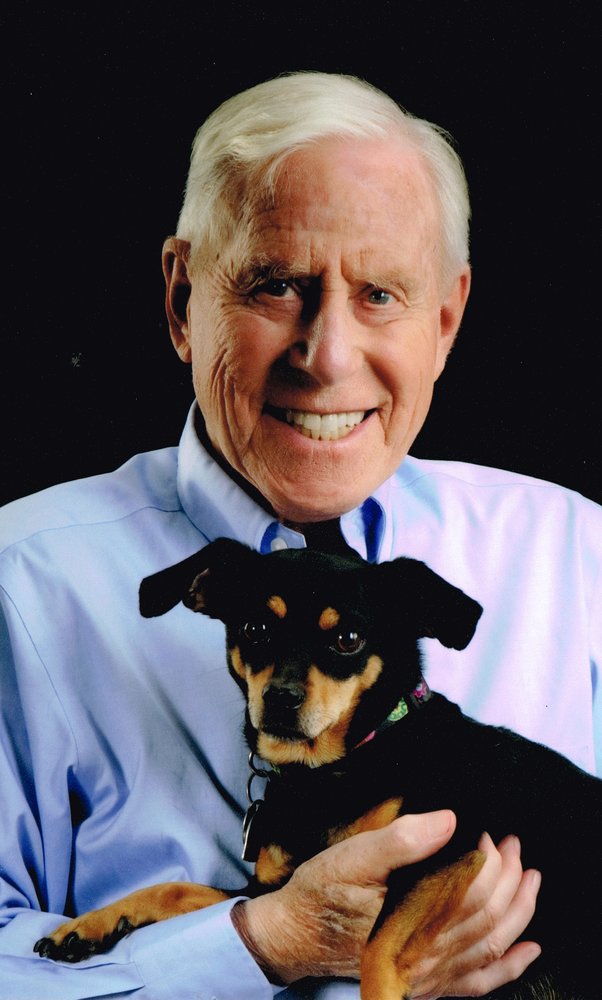 Bernard Issenman was born on March 16, 1921 in Montreal, Quebec, Canada as the second son of John and Mary Issenman. Bernie excelled at baseball, basketball, football and tennis. Eventually, he became the quarterback and captain of the Baron Bing football squad. During this time, his father was building a lighting fixture business.

Bernie studied Engineering at Queen’s University in Kingston, Ontario. On one of his trips back to Montreal, Bernie became enthralled with Ruth Garmaise, a vivacious and brilliant dark-haired beauty. Their romance culminated in their marriage at Montreal’s Shaar Ha Zion synagogue on a sweltering day in August 1943.

Ruth and Bernie set up housekeeping in a small Montreal apartment.  Four children, Philip, Robert, Candy and Tina arrived. Graduating from Queen’s Bernie joined and eventually took over the family business from his father. Electrolier grew into Canada’s largest lighting fixture company and Bernie was elected president of the Lighting Fixture Manufacturer’s Association of Canada. Eventually Bernie negotiated the sale of Electrolier to Sylvania, becoming vice-president of their lighting fixture division and a board member of GT&E, Sylvania’s parent company.

Bernie retired almost forty years ago and moved with Ruth to Santa Cruz to be close to daughter Candy and her husband Neal Coonerty. Tina May, a lawyer, followed the family to California soon after. Bernie helped support Neal and Candy’s purchase of Bookshop Santa Cruz which went on to become a Santa Cruz landmark. Philip, remaining in Montreal, grew ID Foods Corporation into a leading national food importing company while Robert became a professor of Pediatrics at McMaster University.

In Santa Cruz, Bernie and Ruth joined the Temple Beth El congregation and became increasingly involved with Jewish community activities. While Bernie perfected his golf game, he saved his competitive streak for tennis where he vanquished anyone, he could entice to play on the courts. He continued to dedicate himself to his family providing sage advice and help as each of his children made their way through their life.

His family want to especially thank Hospice of Santa Cruz County and the team of caregivers whose loving kindness made Bernie's final years full of life and living. He inspired the best in all those who cared for him and in turn they touched his heart.

The funeral ceremony will begin at Temple Beth El Jewish Community in Aptos on Sunday September 22, 2019, beginning at 1:30 p.m.  Burial will follow at Home of Peace Jewish Cemetery on Meder in Santa  Cruz at 3 p.m.