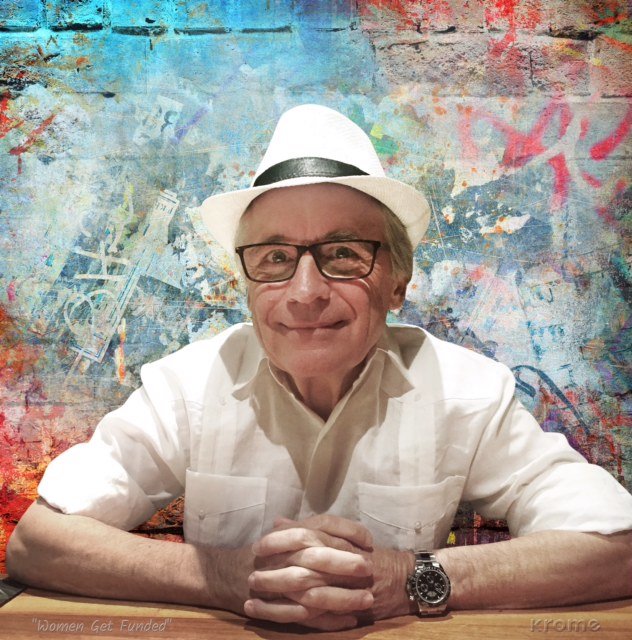 On Tuesday, September 24, 2019, John Charles (Juan Carlos) Della Penna, longtime resident of Aptos, California, loving family man, father of one child and three grandchildren, lost his race with cancer and peacefully passed away at the age of 68.

John was born on May 27, 1951 in the city of San Martin, Buenos Aires, Argentina to Guido and Maria (De Cristofano) Della Penna. He studied engineering at the Teterboro School of Aeronautics, New Jersey and put to work the skills and knowledge learnt there into his most passionate love -motor racing. From club racer, he went on to become a respected race team owner and then real estate entrepreneur.  He also produce a movie and was involved in the entertainment business. Throughout his own full career path, John always had time to lend a hand, advice and sometimes financial support to all who came to him seeking the wisdom he honed over his 45 years career.

John came to the United States from Argentina in 1972, already primed with an innate talent and engrained passion for all-things related to cars, especially high-performance racing. This was inspired, no doubt,  by his nation’s and his childhood racing hero Juan M. Fangio. He also was quick to help his fellow car-racing enthusiasts. Sometimes he lent his only spare parts to those who were his actual toughest competitors, reasoning that parts don’t win races, rather the symbiosis of the driver and machine.  He was also an avid music lover; Latin music and The Beatles being his favorite.

He was known for his quick wit, an infectious smile and his kind compassionate spirit. It has been said by those he helped, competed against or did business with, that John was authentic, the real-thing and an extremely generous human being.  One who’s word could be trusted with a hand shake as the only contract required to seal a deal.

John was preceded in death by his father, Guido and his mother, Maria. He is survived by his younger brother Ori, sister in-law Athena and niece Lia, his only daughter Michelle and son-in-law John Rafacz and three grandchildren, Gianmarco, Matteo and Nicco,  and a village of cousins, aunts and uncles spread between the United States, Argentina and Italy. A funeral service will be held on Saturday, October 5th, 2019 at the Benito and Lazzaro Pacific Gardens Chapel on 1050 Cayuga Street, Santa Cruz, CA 95062 (831-423-5721) at 1 o’clock p.m. Flowers may be sent to the same address. Donations to www.thegaylecroninfoundation.org