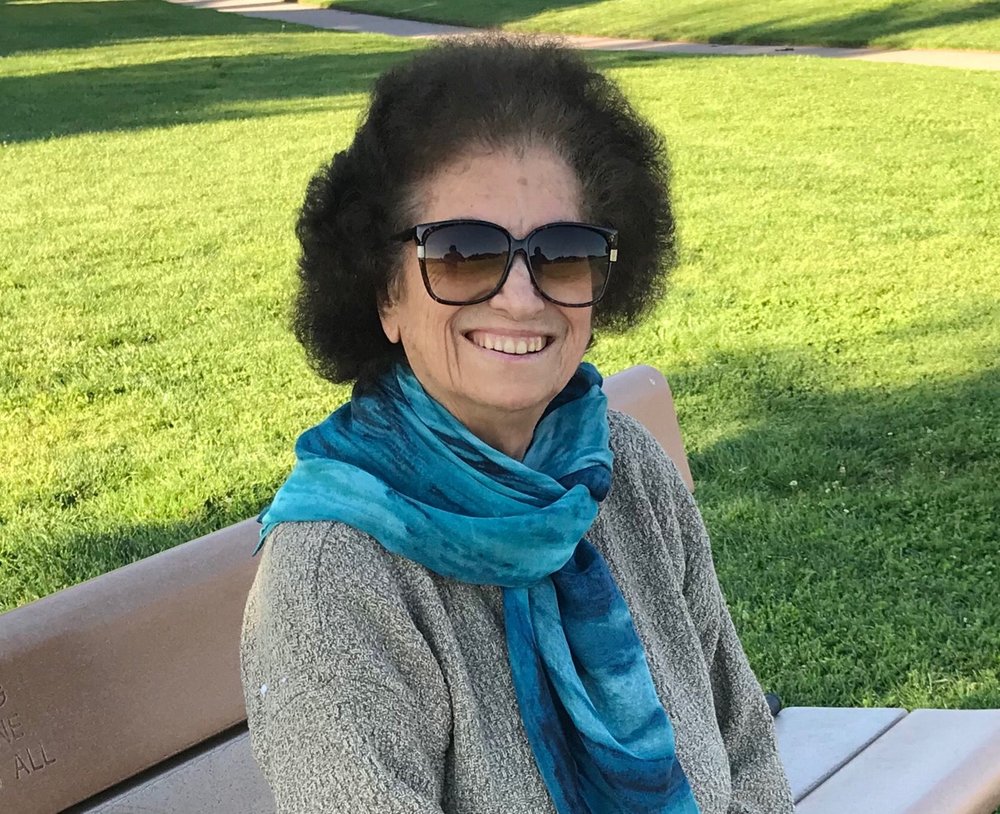 Vera Castro, 89, of Scotts Valley, California, passed away peacefully in her sleep on September 26th, 2019.

Vera was born in Lucca, Italy to Sebastiano and Maria Del Peloso on November 5, 1929. During the summer of 1947, at the age of sixteen, she emigrated from Italy to the United States to wed John Castro whom she had met while he was stationed in Italy during World War II. Vera was proud to become an American citizen on April 17, 1950.   Vera successfully arranged for the immigration of her family that had been left behind in Italy to the United States (her parents, two brothers and a sister).

Vera worked in the Santa Cruz frozen food industry for thirty years and had been an active member of the Italian Catholic Federation at Holy Cross Church.

Vera was a superb cook and could prepare a fantastic meal very quickly without ever consulting a recipe. She especially delighted in preparing family dinners with many courses that brought great enjoyment. Vera was also a wonderful gardener. Her immaculate home was always filled with an abundance of beauty, food, Italian music, lively conversation, laughter, and love.  Not a day will go by when she is not loved and missed.

Vera is preceded in death by her parents, Sebastiano and Maria Del Peloso and her sister, Celestina Lencioni,and aunt Rita Marchi Fanucchi.

A funeral mass will be held for Vera at the Shrine of St. Joseph, 544 West Cliff Drive, Santa Cruz, California on October  9, 2019 at 1pm. A reception will follow immediately after the mass at St. Joseph’s Shrine Hall.

The family Is grateful to the staff at Valley Convalescent Hospital, Pacific Coast Manor, and Bridge Hospice for all of their support during her final days.

To send flowers to the family or plant a tree in memory of Vera Castro, please visit Tribute Store
Print
Wednesday
9
October