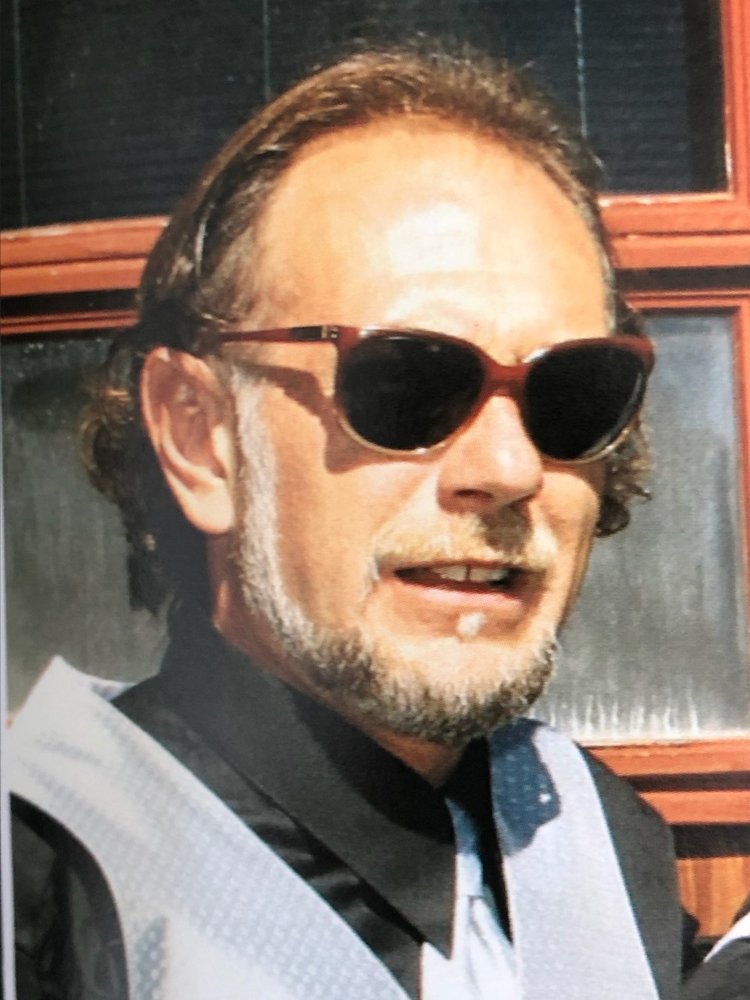 Chris, 54 years old, passed away at home in Santa Cruz on October 3rd.

He was born in Billings, Montana to John and Radusha Wukovich on October 17, 1964. John passed away shortly after Chris’s birth leaving Radusha to raise Chris and his sister Rosie.

Chris spent his childhood in Billings running around with his best friend Jay Goodwin before moving to Reno and then to Santa Cruz County in 1989, where he went to work for Patricia Vomvolakis. He spent the next 26 years working for Pat as a handyman, property manager, and eventual caretaker. The Vomvolakis family thought of him as one of their own.

Chris had a heart of gold. He defined the word selfless. He loved his dogs, trucks, rock n’ roll, cigarettes, Coronas, and most of all, his friends and family.  He was always late, rarely sober, and full of love. He will be greatly missed by the Vomvolakis, Keller, and Goodwin families, all his adopted nephews he so lovingly called his “criminals,” as well as many others throughout the community lucky enough to have known him. We love you Chris. Please give grandma a kiss for us and tell Doni to be good up there. Keep the truck running and the music blaring!

Please join us as at Severino’s bar around 4:00 on Chris’s birthday Thursday, October 17, for Coronas and Don Julios just as Chris would have wanted. Call Pete at 831-331-3994 with any questions.

Share Your Memory of
Chris
Upload Your Memory View All Memories
Be the first to upload a memory!
Share A Memory
Send Flowers