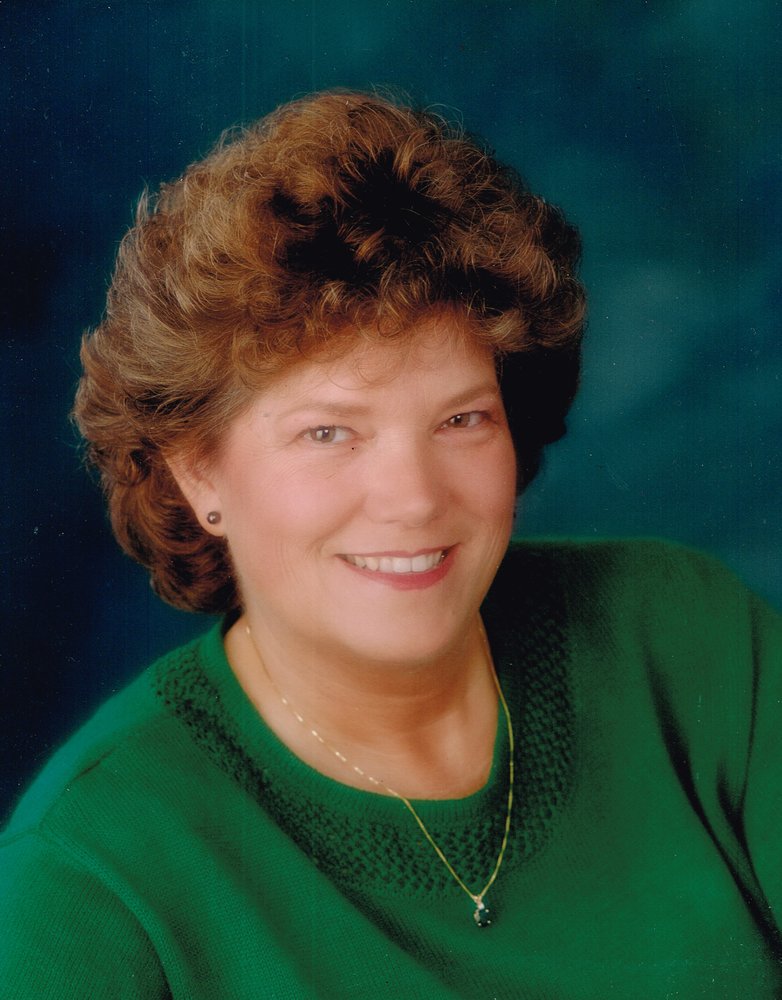 Renetta Theresa Parry passed away peacefully on Tuesday, October 15, 2019 at Aptos, California at the age of 73 after a short battle with cancer and related compli­cations.

Renetta leaves behind her 3-sisters and 3-brothers Zale, Eugene, Valerie, Mary, Joseph & Jack, their husbands and wives and many nephews and nieces.

Renetta was born in Milwaukee, Wisconsin and in 1951 the family moved to Los Angeles where she completed school and started her career in nursing.

Renetta worked at Community Hospital, Dominican Hospital and Watsonville Hospital after moving to Santa Cruz in 1973. Renetta was also a Home Health Nurse at the same time she had full employment during the day.

Renetta was very active her entire life; travelling and en­joying sports but mostly enjoying a love for all others as the indica­tion of all her many friends; those who were with her in her final moments.

One of her greatest pleasures was caring for the sick and elderly, including church events, rummage sales, retreats, and endless activities; even completing a 60 mile walk for Cancer. She did not brag about her work as she moved around doing and caring for others. A favorite task for many years was caring for the deployed Veterans by sending many C.A.R.E. packages to soldiers that were away from home.  She will be missed.