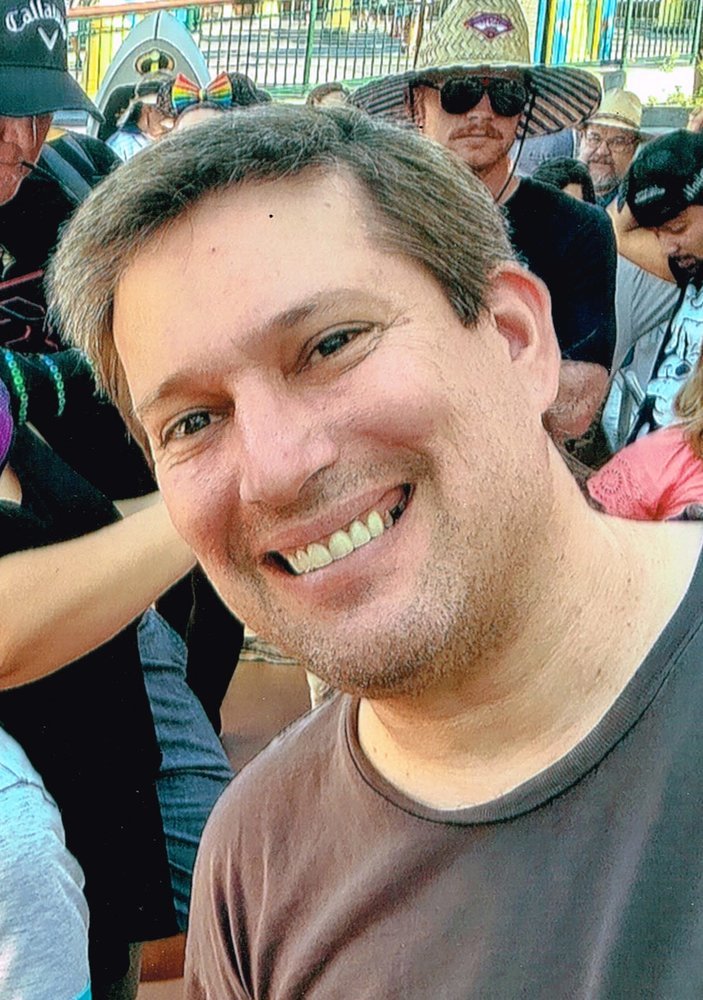 Friends and family will gather on Saturday, November 16th in Felton to celebrate the life of a devoted father, loving son and brother, Justin King who passed away in Nevada following a car accident this past weekend. Justin was 47 years old.

It will be impossible to replicate the passion he had for a good debate, especially if it involved his Christian faith or politics (or any other topic for that matter) and his fellow participants had better be well prepared. He loved to read, his favorite subjects were  religion, psychology, history and science fiction. He was a supporter of the Wounded Warrior Project.

His family will always cherish Justin’s dry wit, his ability to make you laugh, even in the most difficult situations, his compassion for people and his love for and loyalty to his family.

The brightest star that shone for Justin in his lifetime was his 11 year old daughter, Mariah to whom he was a single father. His love and dedication for her will never be forgotten.

He is survived by his parents, Cindy and Dan King of Felton, His daughter Mariah King, his brother and sister-in-law, Sean and Jenna King of Raeford, North Carolina and his two sisters and brothers-in-law, Laina and Josh Chirinos, and Caiti and Ryan Velasco of Corralitos. Justin also leaves his paternal grandmother, Maggie Palmer of Monroe GA; along with many aunts, uncles, cousins, nieces and nephews.

The celebration of life will be held on Saturday, November 16th at Felton Bible Church (5999 Graham Hill Road) in Felton, beginning at 2PM.