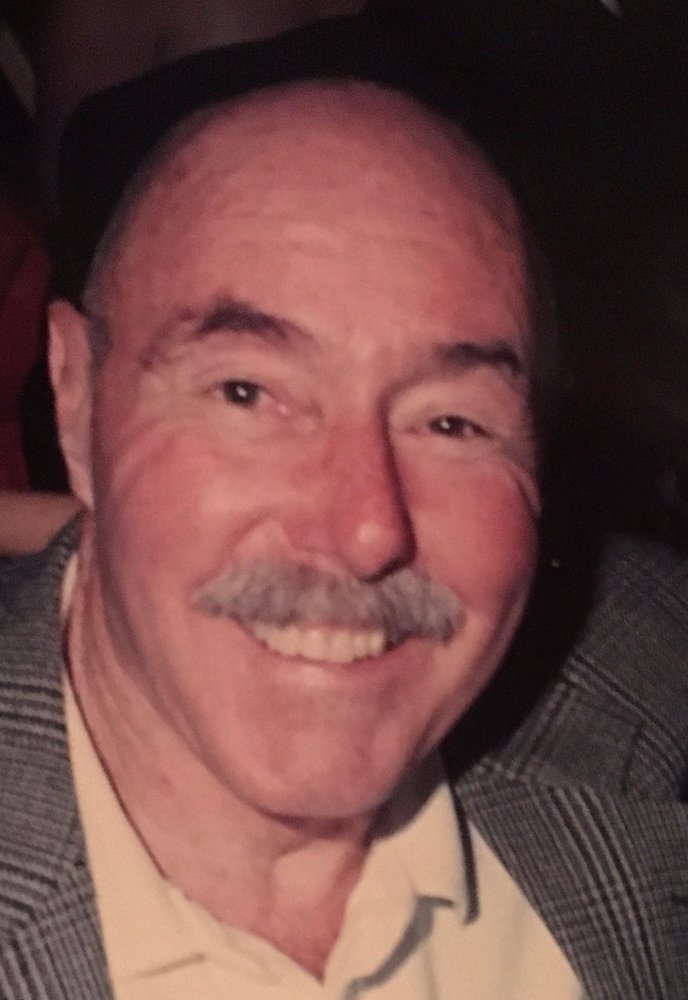 John M. Wagner passed away at home in Ben Lomond on November 21, 2019 from congestive heart failure. He was 87.

Born in La Junta, Colorado on May 10, 1932, the son of George and Margot Wagner. He grew up in Albuquerque, NM and Long Beach, CA where he attended Wilson High School. In 1958 he moved to the San Lorenzo Valley and purchased his home in Ben Lomond in 1962. John served in the U.S. Coast Guard during the Korean War. He worked as an engineer for Lockheed in Sunnyvale and Santa Cruz. He retired after 34 years. In retirement he and his wife Paula traveled to Europe and spent many summers at their lake home in Arkansas. He enjoyed playing golf and woodworking in his spare time. John was a member of the Santa Cruz Elks Lodge, S.I.R.S and the Moose Lodge.

He was preceded in death by his wife of 55 years, Paula Wagner in 2007. He is survived by his sons, Bryan Wagner and his wife Ruth and John Wagner, Jr. and his wife Jennifer; nine grandchildren, Jessica, Trent, Mitchell, Mary, Timothy, Emily, Katelynn, Bryanna and John, III. He is also survived by his niece, Katie and his nephew, Craig.

To express you condolences or to share a remembrance with John’s family, please visit www.pacificgardenschapel.com

To send flowers to the family or plant a tree in memory of John Wagner, please visit Tribute Store
Saturday
11
January