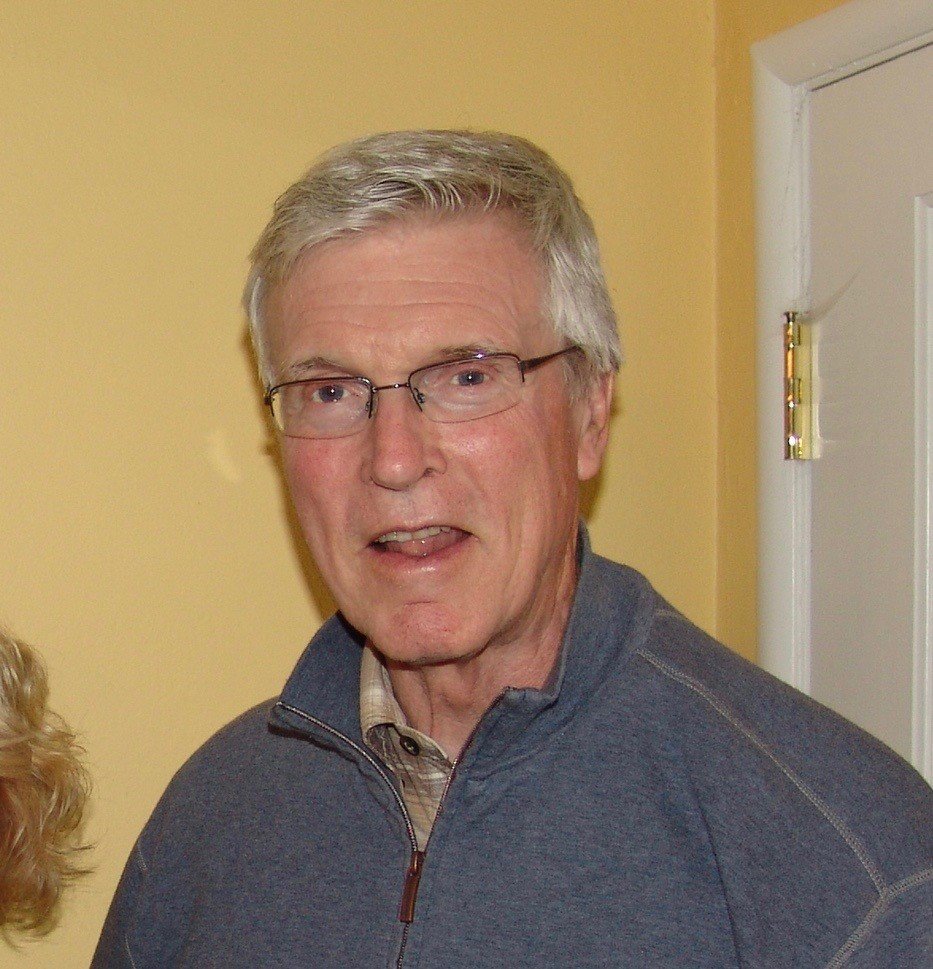 Thomas Raymond Shanle passed away at home on December 11, 2019, surrounded by loved ones, after a long battle with Parkinson’s Disease.

Tom was born in Jacksonville, Illinois in 1942 to Raymond and Mildred Shanle and was raised with his beloved siblings Peggy Rieman and Bill Shanle.  He moved to St. Louis in 1960 for college, and then attended the University of Chicago Law School.

After law school, Tom was admitted to the California Bar in 1967 and enrolled as a volunteer with Volunteers in Service to America (VISTA) – an organization dedicating to fighting poverty and illiteracy in the United States.  He worked for a year as a staff attorney for the Santa Cruz County Legal Aid Society and then a year as a research attorney for the California District Court of Appeal in Sacramento.  He returned to Santa Cruz in 1970 and remained a valued member of the Santa Cruz legal community, working in private practice and for Comerica Bank, until his retirement in 2014.

Tom was extremely active throughout his life.  He played soccer for about ten years, as well as enjoying running, bicycling and hiking.  He was also an avid sports fan, enjoying games with family and friends.  After being diagnosed with Parkinson’s, he took up boxing through Rock Steady Boxing, which lifted his spirits and improved his strength and balance.

Tom was adventurous, loving to travel all over the world and to discover new places and experiences.  He always enjoyed good food and drink, and was an excellent cook.  Tom loved to laugh and charmed everyone with his quick wit and playful smile.  He was an avid reader, and was rarely without a stack of New Yorker magazines nearby.

Donations in Tom’s memory may be made to Santa Cruz Parkinson’s Community EASE PD: http://www.easepd.org/donate.

To send flowers to the family or plant a tree in memory of Thomas Shanle, please visit Tribute Store

Share Your Memory of
Thomas
Upload Your Memory View All Memories
Be the first to upload a memory!
Share A Memory
Send Flowers