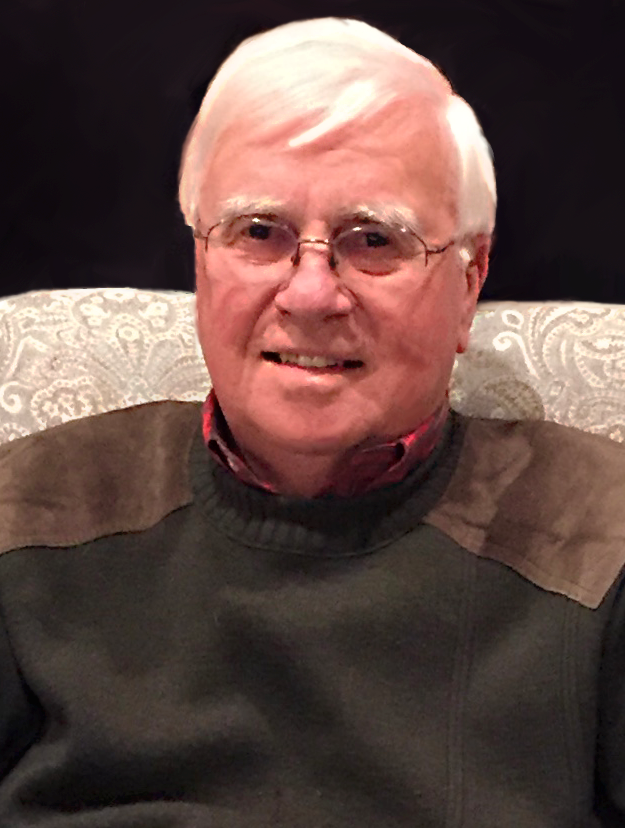 Sammy Nelson Watkins lost a courageous battle with a series of critical health issues in the comfort of his home with family on Nov 30.

Sammy was born July 21, 1935 to Roy Clarence and Willie Ease (McCoy) Watkins in Pontotoc, Mississippi.  His family moved to Memphis, Tennessee where he graduated from Whitehaven High School. He then attended Christian Brothers College in Memphis, graduating in 1959 and went on to earn a Master of Science in Electrical Engineering degree at the University of Notre Dame in 1961.  He also earned a Postgraduate degree from Santa Clara University in 1977.

He spent his early professional years in Illinois at Cook Research Company as an Antenna Research Engineer from 1961-1963. He soon decided to give up the snow for the mountains and ocean, of California and moved to Mountain View, CA and began a very successful 27-year career as an Engineer and International Marketing Director in the Tactical Electronic Defense Division for GTE Government Systems in Mountain View, CA from 1963-1990.    Following his proud retirement from GTE, Sammy also spent several years as a Marketing Consultant for Defense Electronics in Santa Cruz, CA.

Sam also enjoyed teaching Electrical Engineering throughout his career and was an Associate Professor at the Illinois Institute of Technology from 1961-1963, Professor at Foothill College from 1965-1970 and finally Professor at San Jose State University from 1971-1975.

Sam’s career took him all over the world. He even flew around the world on Pan Am One twice! He frequently went to Washington DC where he met his wife Marcy. They married, she moved to CA and they spent the next 32 years continuing to travel and visiting every continent but Australia.

Sam was an everyman, including the design and construction of his home in Bonny Doon in 1977, which he lived in until 2015. He was an avid skier and an expert sailor. He loved books, especially history, John Wayne movies and wine.

His many friends will lovingly recall his wonderful sense of humor, generosity and mostly his kindness. His memory will live on forever in our hearts and he will be missed more than words can express.

To send flowers to the family or plant a tree in memory of Sammy Watkins, please visit Tribute Store
Print
Share A Memory
Send Flowers