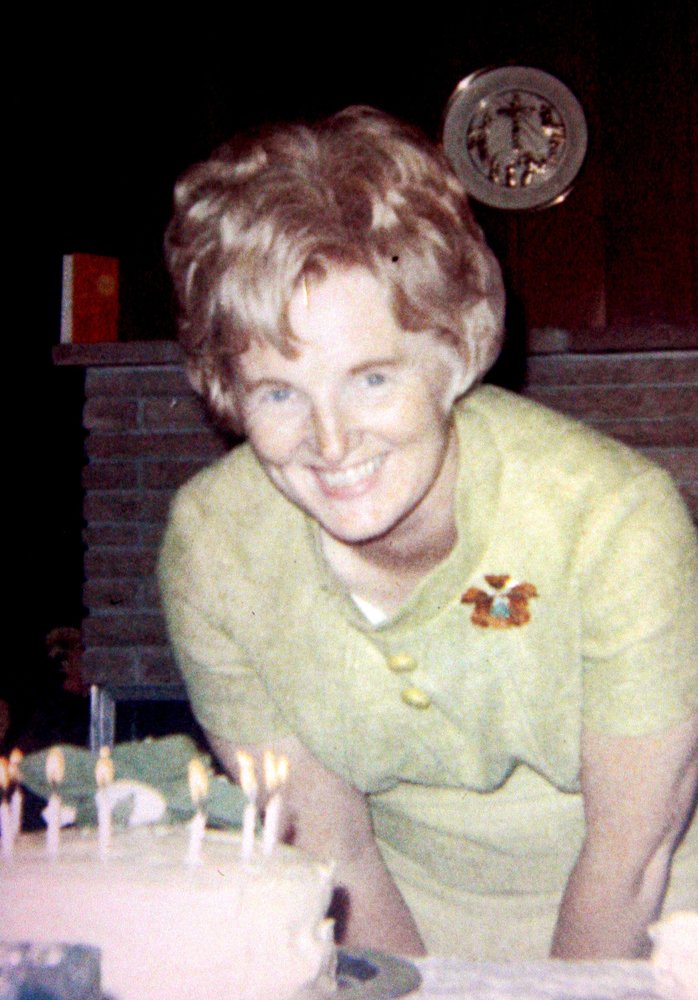 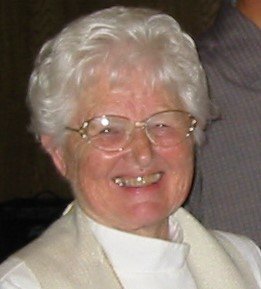 Bonnie was born in Portland Oregon to Mildred and Cliff LeRud in 1929. She was baptized, confirmed and active in Central Lutheran Church. After graduating from U.S. Grant High School in Portland, she moved to San Francisco where her parents had relocated for work a year prior.

Bonnie met Clint Bell at a youth event and married seven months later, December 26, 1948, at Trinity Lutheran in San Francisco. They raised five children Rebecca, Gracia, Rolf, Cherith, and Kurt. They lived in San Francisco, Oakland, Sacramento, San Anselmo and Scotts Valley, CA. Family was so important to her. She loved them all and wanted each to know how very special they are.

Faith and Music were at the center of her life. As a youth, she sang in operettas, choruses, choirs, weddings, trios and solo at schools and in church – she also played xylophone, flute and piano. As a child during the depression, her dad bought a cow and delivered milk to pay for her piano lessons. Later, Bonnie directed choirs at Gloria Dei, Marin Lutheran, Christ the Victor and Light of Life Churches. She completed a two-year Bethel Series teacher training.

In 1984 she was ordained a Pastor in the American Lutheran Church. She was called to serve as a Mission Developer and, with the support of a core group of very committed people, organized Light of Life Lutheran in Scotts Valley. With volunteers and Clint’s expertise they constructed the building now used as Scotts Valley Community Center.

Bonnie retired from Light of Life in 1995 and began serving in interim ministries in Murphys, Auburn, Modesto, Dublin, Corte Madera, and Sunnyvale, CA.  She loved everything about being a pastor and bringing God’s love, grace, and peace to people in need. In retirement she continued as an active member of St. Stephen’s Lutheran Church while continuing to sing, lead bible studies, and occasionally preach.

She is proceeded in death by her husband: Clint, parents: Cliff and Mildred LeRud; sister: Marilyn Thoreson; and grandsons: Gabriel Moeller and Eric Houts.

In place of flowers, a contribution to Housing Matters https://housingmatterssc.org/ would be most welcomed. For with Bonnie, everyone matters!

To send flowers to the family of Bonnie Bell, please visit Tribute Store

Share Your Memory of
Bonnie
Upload Your Memory View All Memories
Be the first to upload a memory!
Share A Memory
Send Flowers