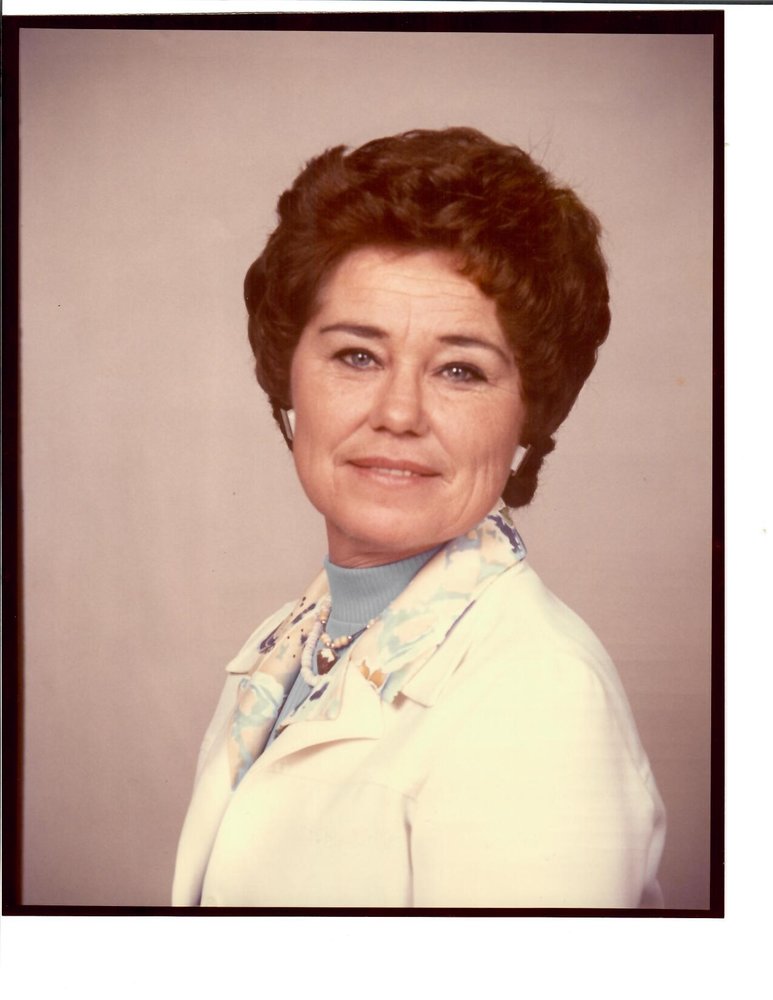 It is with heavy hearts that we say goodbye to our mother, grandmother, dedicated friend and caregiver,  Pauline Phillips, who died peacefully in Santa Cruz of natural causes at the age of 88.

Born in Bakersfield, California, Pauline moved to Santa Cruz in 1960.  She earned her nursing degrees from San Jose City College and Cabrillo College and for more than 50 years worked as a registered nurse and nursing home administrator in Santa Cruz.  As former owner of both Cresthaven and Brommer Manor Convalescent Hospital, Pauline was devoted to her profession; earning the respect of her colleagues by providing loving and compassionate care to her patients and their families.  She remained active in nursing until her 80th birthday.

Her family will always cherish the many memories of Pauline’s passion for golf as a long time member of De Laveaga Ladies 18 Hole Golf Club. She was an avid San Francisco Giants and Forty Niners Fan, who would never miss a game. She was a talented musician who mastered multiple instruments, including piano, guitar, violin and harmonica.  Pauline was a dynamic member of Santa Cruz Seventh Day Adventist Church, where she thoroughly enjoyed discussing scripture, and had a great love for God.

She leaves her three sons and daughters-in-laws; Gary and Rosa Phillips of Fairfield, CA; Steve and Debbie Phillips of Windsor, CA; and Ron and Nida Phillips of Santa Cruz and her daughter and son-in-law, Lauren and Tom Dembski of Santa Cruz.  Pauline is also survived by her grandchildren Kim Phillips, Marc Prefontaine, Nicole Anderson Smith, Stephanie Ogaz, Andy, Jason, Toby and Billy Phillips, and Luisa Klapperich, and numerous great grandchildren.  Pauline was preceded in death by seven siblings and by her granddaughter Kristen  Anderson in 2013.

A memorial service will be held January 11th at 2:00 pm at Santa Cruz Seventh Day Adventist Church with a reception to follow at Tommy & Lauren Dembski’s home.  For address and RSVP to medphyld@cruzio.com.