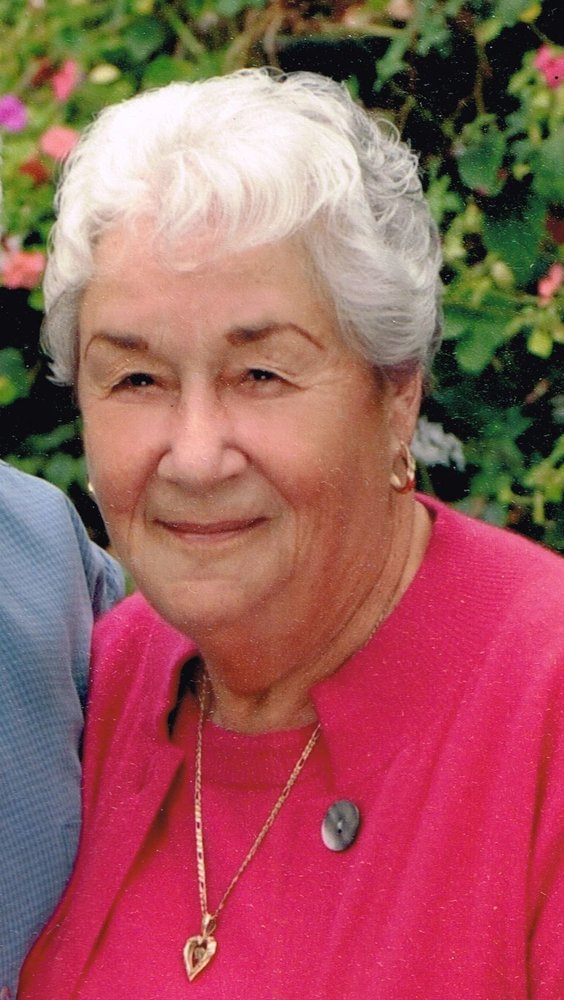 Donna Escalante passed away on January 5, 2020 following a brief illness at Dominican Oaks. She was 78. Donna was born in San Jose, one of five children born to Perry Milton Kuntz and Lillian Hattie Kuntz. She grew up in Watsonville where she was a graduate of Watsonville High School. As a young woman Donna worked as a car hop at Crocker’s Restaurant. She later worked in the coat room at the Coconut Grove Ballroom for Skip Littlefield.

Donna met Rudy Escalante, Sr. the man described as the love of her life when she was 16 years old. The couple courted and married in 1959. They made their home in Santa Cruz where they raised their three children, Judy, Rudy and Bernie.

As a young woman, Donna enjoyed the Saturday Night Dances held at the Coconut Grove. In more recent years she enjoyed Bingo and taking bus trips to Reno to play the slot machines. Donna was a member of Holy Cross Catholic Church.

She was preceded in death by her husband, Rudy Escalante, Sr. in 2013 and her three siblings, Harriet Durkan, Perry Kuntz and Edward Kuntz.

A Mass of Christian burial will be celebrated on Monday, January 13, 2020 at 11:00 am at Holy Cross Catholic Church, 126 High St, Santa Cruz, CA. A vigil service will be held at Benito & Azzaro Pacific Gardens Chapel 1050 Cayuga St, Santa Cruz, CA on Sunday January 12 at 6:00 pm. Friends are invited to call at Pacific Gardens Chapel on Sunday from 4:00 pm to 6:00 pm.  A private interment will take place at Holy Cross Cemetery.

To send flowers to the family or plant a tree in memory of Donna Escalante, please visit Tribute Store
Sunday
12
January

Share Your Memory of
Donna
Upload Your Memory View All Memories
Be the first to upload a memory!
Share A Memory
Send Flowers