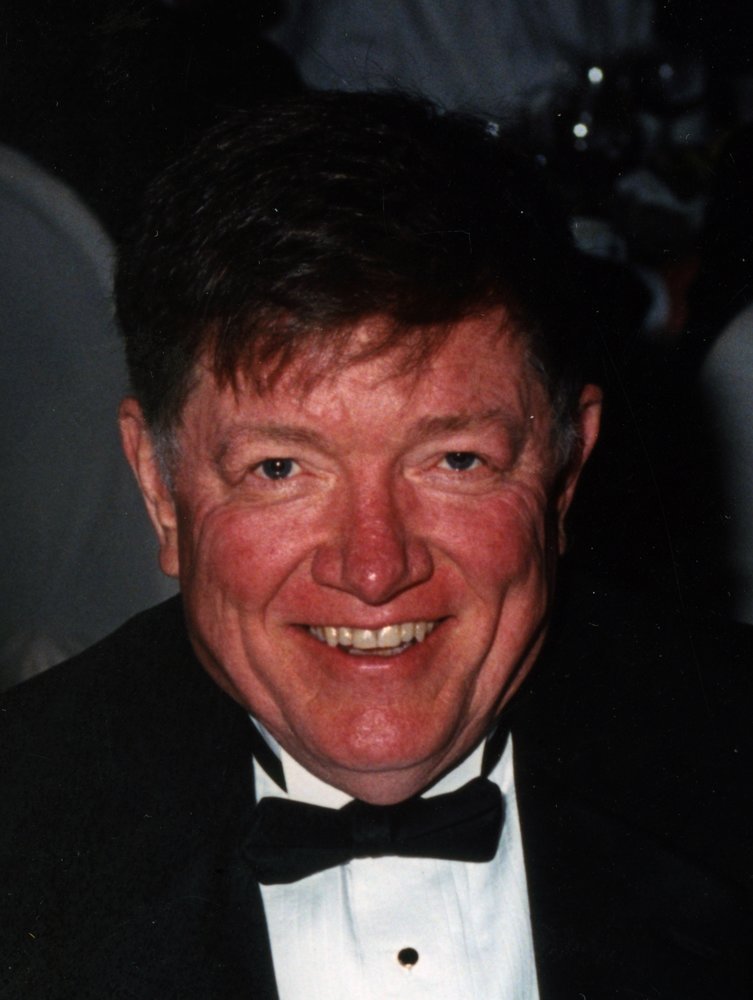 After a courageous ten month battle with brain cancer, Ed Manning passed away peacefully on January 18th surrounded by his loving family.

A native of Idaho, Ed spent most of his childhood in Fresno, where he graduated from Bullard High School and Fresno State College with a BS in Chemistry.  He lived in Aptos for the past 43 years.

Ed served in the California Air National Guard as an F-102 pilot.  As a United Airlines pilot, he flew the world for 33 years.  His passion for flying included private, military, and commercial aircraft.  Retirement was spent continuing his travels throughout the world.

He was a member of the Santa Cruz County Democratic Party, the California State Democratic Party Executive Board, the Retired United Pilots Association, and the Quiet Birdmen.  He was known as Grumpy EZ to his many European pilot friends and members of the Grumpy Pilots & Aircraft Owner's Group, “The Grumpy Gang”.  As a member of his community, Ed volunteered for the Santa Cruz County Sheriff's Department and for the restoration of Valencia Hall in Aptos.  Above all, he cherished the time spent with his six beloved grandchildren.

Ed was preceded in death by his parents John and Ida Marie Manning and his brother, John Dennis Manning.

Ed was laid to rest on January 29th in a private ceremony at Santa Cruz Memorial Park.  A celebration of Ed's life will be held on Saturday, February 8th at 11 am at St. Andrew Presbyterian Church, 9850 Monroe Avenue, Aptos.

To send flowers to the family or plant a tree in memory of Ed Manning, please visit Tribute Store
Saturday
8
February

Share Your Memory of
Ed
Upload Your Memory View All Memories
Be the first to upload a memory!
Share A Memory
Send Flowers