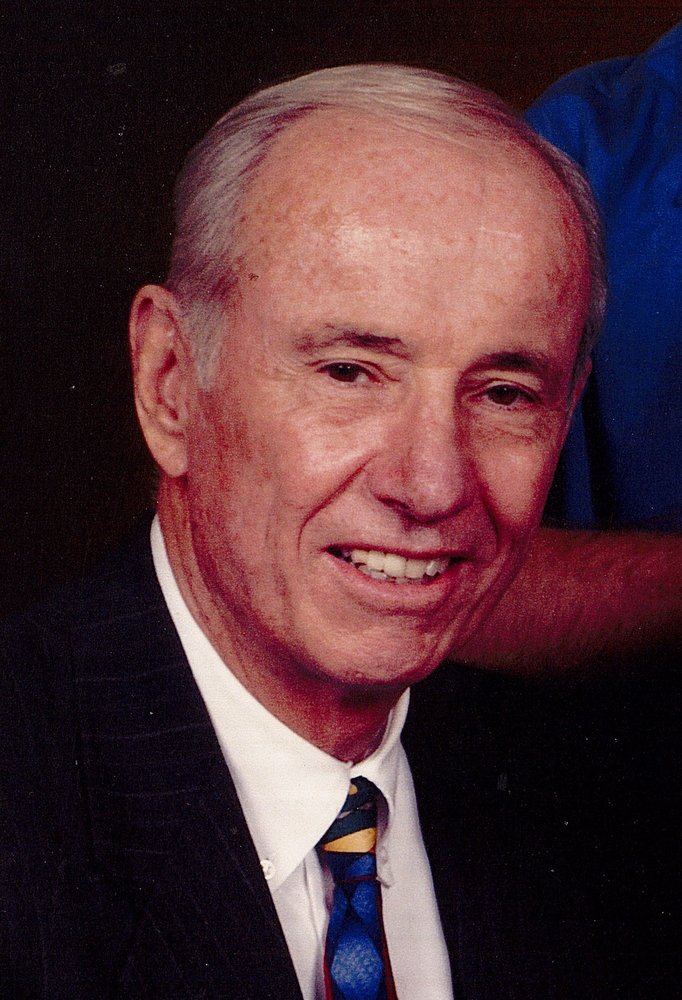 Dennis Joseph Kehoe passed away peacefully at his home on February 16, 2020.  Dennis was born on November 12, 1937 in Culver City, California, to Ignatius and Anne Kehoe. Dennis lived his early years in Southern California.  After World War II, Dennis, as a young boy, along with his sister, Ursula, and his parents, moved to the Hawaiian Islands which he fondly remembered the rest of his life.  After elementary school, his family moved to Sacramento California, where he graduated from High School and went on to graduate from Santa Clara University with a business degree.

Dennis was introduced to his wife, Jacqueline (Susie) Mona DeQuincy on a blind date while attending Santa Clara University.  Dennis and Jaqueline were married in Pacific Grove on August 25, 1962. The newlywed couple lived in the Sunset district of San Francisco California, where Dennis earned his Juris Doctor of Law from Hastings University, graduating in 1963.  The first of five children, Theresa Anne Kehoe (LoBue), was born during this time in San Francisco. After graduating from Hastings University, Dennis and his young family moved to Santa Cruz, California, and eventually settled in his beloved foggy Aptos.

As a young professional Dennis was employed as a county attorney.  He subsequently joined a law firm as a partner and eventually worked in private practice in Aptos, California.  As trial lawyer and advisor, Dennis represented his clients tenaciously and with humor, garnering the respect of those he represented as well as his opponents.  In a demanding profession, Dennis proudly, prayerfully and humbly worked as a lawyer for fifty-six years.

Dennis enjoyed golf and looked forward to playing golf with sons and sons-in-law in his self-proclaimed “tournament of champions” annually, at Lake Almanor.  He also enjoyed history, sports, and most of all being with family and friends. Dennis had a deep abiding faith in Jesus and was a member of Holy Eucharist Catholic Church, and City of the Lord Charismatic Community for many years.  He was a leader in the prayer community and was instrumental in helping and encouraging others on their walk of faith.

Dennis was a man of courage, integrity, faith, and love.  No words can adequately capture the exceptional man that Dennis was to his wife, children, in-laws, and friends.  We miss you, we love you, but our comfort is to know you have fought the good fight and are at peace with Christ and so many that have gone on before you.

The family requests that in lieu of flowers donations be made to Salesian Sisters Elementary and Jr. High School (https://www.salesianschool.org/support-salesian).

Share Your Memory of
Dennis
Upload Your Memory View All Memories
Be the first to upload a memory!
Share A Memory
Plant a Tree