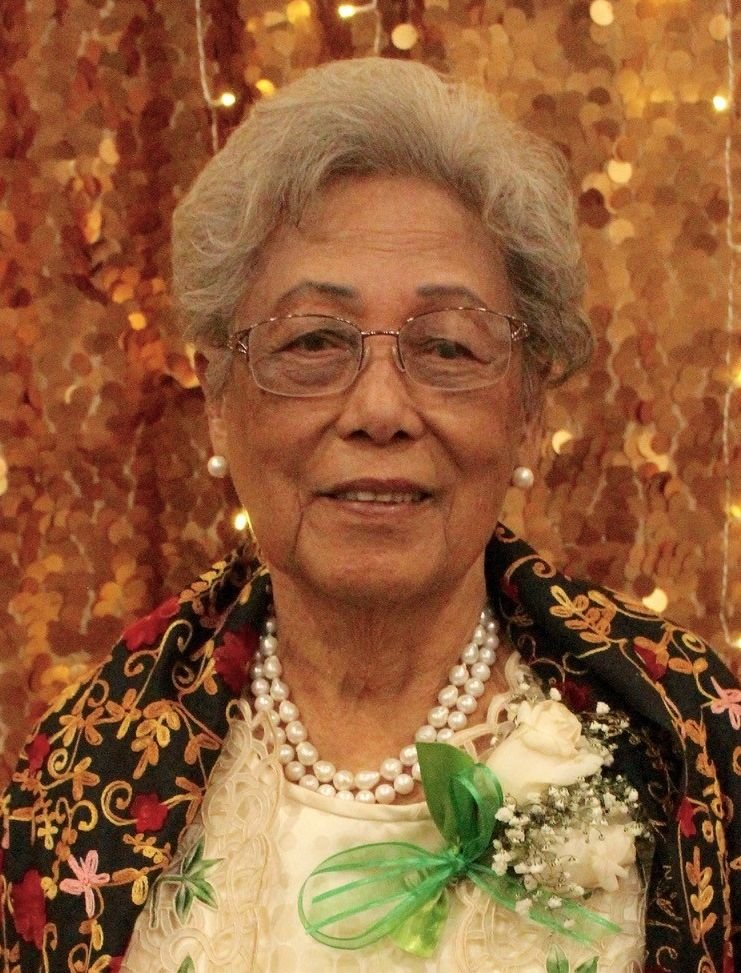 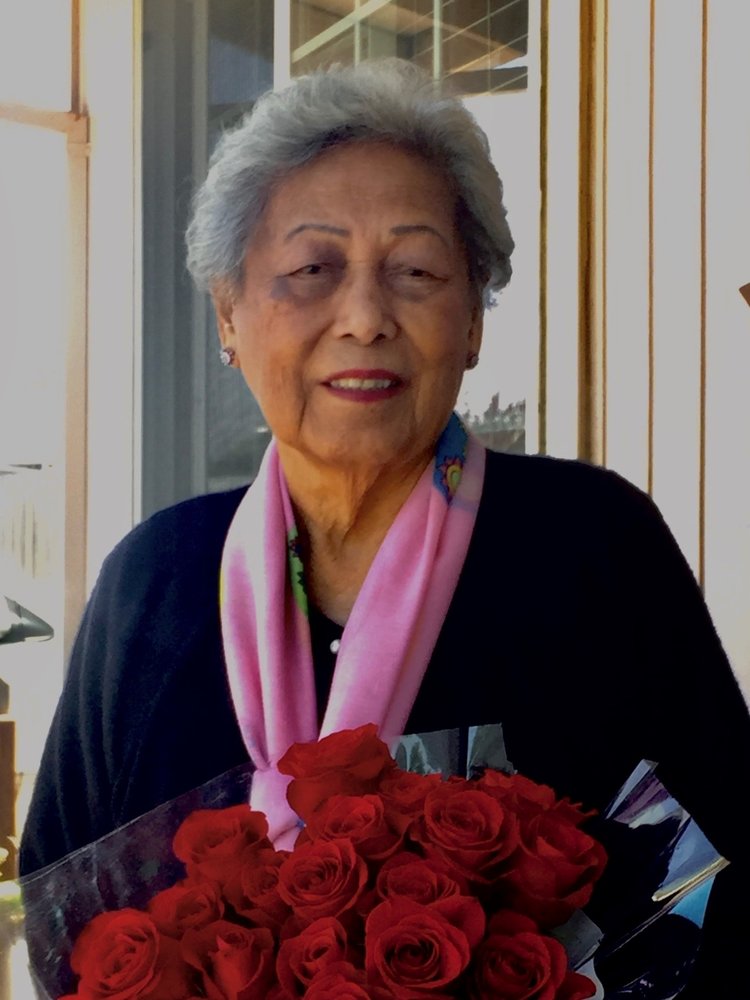 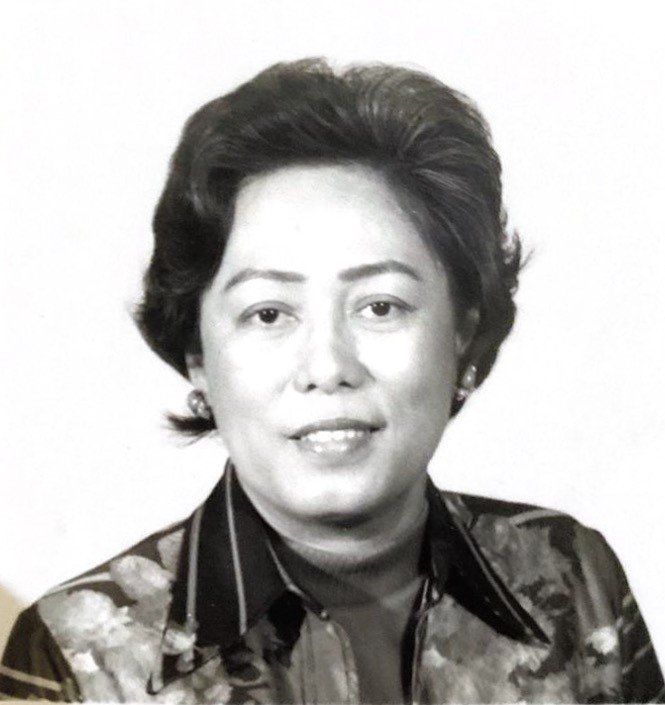 The Catholic mass will be celebrated on Saturday, March 14th, for Edna Braga who passed away peacefully at the age of 91 with her beloved family at her bedside. Born in Paniqui, Tarlac, Philippines, she received her Bachelor’s Degree in Banking & Finance, from Far Eastern University in Manila, Philippines.  As a working student, she started in banking at the Philippine Bank of Commerce, continued her career at the Veterans Bank and subsequently the First United Bank prior to moving to the United States with her family in 1972. In the United States, she worked at Santa Cruz County Bank until deciding to own and operate her own residential care facilities.  Her keen sense of finance, deep compassion for those in need and entrepreneurial spirit brought her success in self-employment until retiring in 1990.

Edna was a longtime parishioner of Holy Cross Church in Santa Cruz, and also attended the Shrine of St. Joseph Guardian of the Redeemer on West Cliff Drive.

Her hobbies included league bowling with her husband and cooking Filipino food. She is most famously known for her Filipino pancit noodle dish. As passionate community leaders Edna and her husband, Omy, inspired and supported many within the vibrant local Filipino community.

A beauty queen, loving wife, protective mother, and decisive entrepreneur, Edna was opinionated and fiery, selfless and giving. Edna’s family was of paramount importance in her life.  She treasured all the moments in witnessing their triumphs and joys, and was a pillar of strength for them in times of difficulty.

Edna is survived by her husband of 70 years, Honisimo Braga, of Santa Cruz; her sister, Lourdes Rebodal, of Santa Cruz; her children and their spouses, Samuel Braga, Elizabeth and José Millares, Gemeline and Luis Calingo, Ephraim and Marylene Braga, and Joel and Pamela Braga; her fifteen grandchildren and fifteen great-grandchildren.  She joins her mother, Pelagia, two sisters, Conchita and Felicidad, and daughter-in-law, Nerissa, in heaven. Edna will be loved and missed by all.

To send flowers to the family or plant a tree in memory of Edna Braga, please visit Tribute Store
Thursday
12
March

Recitation of the Rosary and Viewing