Sign in
Recommend T.J.'s obituary to your friends
Plant A Tree for T.J. Scott 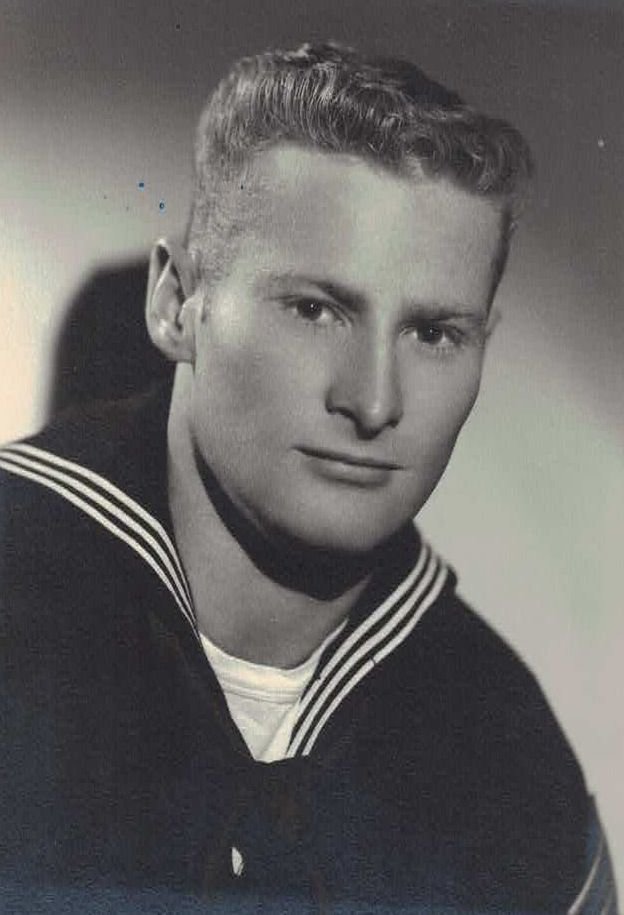 A private committal ceremony is planned for T.J. Scott, who passed away on March 17, 2020, following a brave battle that he fought with Parkinson’s disease. T.J.’s beloved wife of 60 years, Shirley, preceded him in death 10 days prior to T.J.'s passing.

He served his country in the US Navy as a member of the Seabees.  Upon his return from duty, he began a career in the mechanical trade and was a member of the Sheet Metal Workers Local Union.  T.J. married Shirley Pesce in 1960, and began a new career in real estate and property management founding Bei-Scott Company.  He started out with several coin-operated laundromats located throughout Santa Cruz County. Soon he began purchasing car washes, hotels and other real estate. T.J.’s company also constructed many commercial buildings and shopping centers in Santa Cruz County.

He will be fondly remembered for his hospitality and his ability to make his guests and clients feel comfortable and happy.  He and Shirley enjoyed hosting parties including pig luau barbeques at Delaveaga Park, the annual Bei-Scott Christmas parties at the Elks Lodge, sausage-making parties at his shop, and the New Year’s Eve parties hosted at Seacliff Inn.

T.J. also enjoyed Karate; receiving his black belt at the age of 43. Many memories will continue to be shared of his travels to the Philippines, and sponsoring tournaments there.

He was an aficionado of classic cars and boats, and loved to barbeque and play Pedro with his friends.

He is survived by his son, Alan Scott of Soquel; daughter and son-in-law, Kathy and Mike Graff of Soquel; grandchildren: Kyle and Joey Graff and Tanya and Jonelle of Soquel; and his sisters, Joyce Goss and Rita Milligan, both of Oregon.

T.J.’s family would like to thank all the wonderful caretakers and hospice nurses whose kind attention brought him much comfort during this long illness. He will be laid to rest with his beloved wife Shirley in a private ceremony at Holy Cross Mausoleum in Santa Cruz. Any kind acts of charity in his memory are preferred to Heartland Hospice or Santa Cruz Parkinson’s Community.