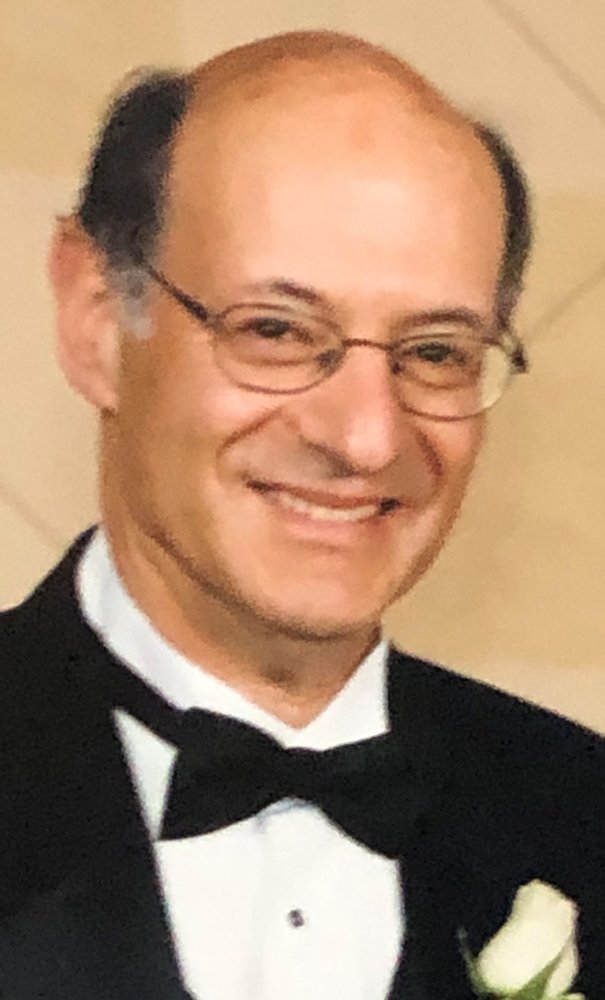 A private committal ceremony is planned for Dr. Jerry Goldstein who passed away peacefully after battling Parkinson’s Disease so courageously. He was born in Bloomfield, New Jersey and served his country for 23 years in the U.S Army as an Audiologist.

Jerry earned his undergraduate degree from Penn State University and his PhD from Michigan State University.  He was a dedicated Audiologist for nearly 50 years, earning the respect of countless patients and colleagues. He moved to Santa Cruz in 1989, settling in Soquel. He was a devoted congregant of Temple Beth El Jewish Community in Aptos, and active with the Temple Brotherhood.

Before moving to Santa Cruz, Jerry’s duties as an Army officer brought Laurie and the family to many places, including Germany, Hawaii, Washington State, and Colorado. He retired from the military in 1989 as a Lt. Colonel.  Jerry’s retirement was followed by a rewarding private practice career in Santa Cruz, where he served the community’s hearing needs for another 25 years.

As well as being an accomplished traveler, Jerry enjoyed spending time with his beloved family and friends, golfing, gardening and dancing.  His devotion to family was a guiding force for him.  He leaves behind a strong moral legacy for his children and grandchildren and all who knew him.

He is survived by his daughter, Jodi Goldstein of Campbell, his son Peter Goldstein and his son Gabriel of Santa Cruz, and his daughter and son-in-law, Marni and Brian Zweig of Potomac, MD, and their children, Nathan and Jillian. He also leaves a brother, Melvin Goldstein of Canada.

Jerry was preceded in death by his beloved wife of 46 years, Laurie Simon Goldstein in 2014.

He will be laid to rest beside Laurie, in a private graveside service at Home of Eternity Jewish Cemetery in Oakland. The family requests that donations be made in Jerry’s memory to The Parkinson’s Institute and Clinical Center (https://www.parkinsonsinstitute.org/giving/donate-now/) or to Temple Beth El Jewish Community (https://www.tbeaptos.org/payment.php) in lieu of flowers.

To send flowers to the family or plant a tree in memory of Jerry Goldstein, please visit Tribute Store