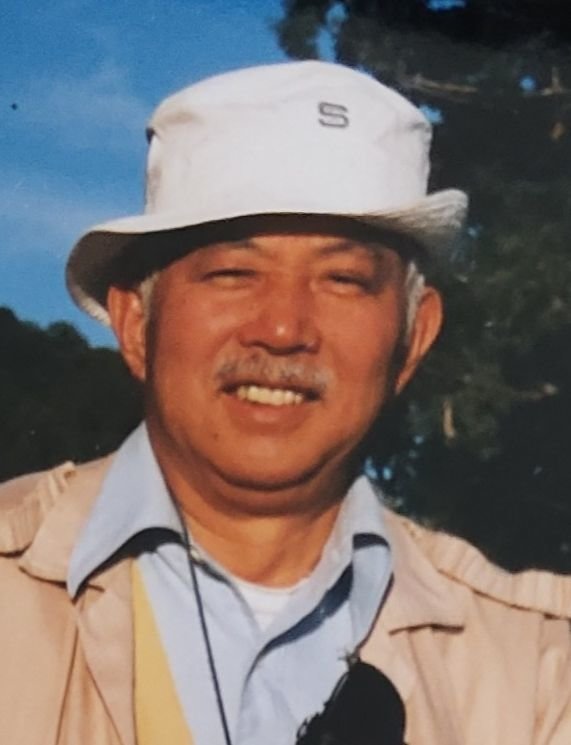 Andrew Kuang Ta Kuo, age 85, went to be with the Lord on May 3, 2020 at 6:20pm in Santa Cruz, California. Beloved son of Shu-Fan and Lena Kuo.  Andrew was born on March 25, 1935 in Zhangzhou, Fujian, China.  The fourth of eight children,  he is survived by one sister, four brothers, their spouses, and numerous nephews and nieces. In 1954, he graduated from Xiamen Double Ten High School in China.   By the grace of God,  he immigrated to The United States of America with his brother and brother’s family in 1963.  In 1971,  Andrew received his Master of Arts degree at the California State University, Los Angeles.   He was an advocate for the love of Chinese art and culture, and devoted his life to a career of working on the restoration of antiques, paintings, screens, and fine arts.  With a keen eye and talent for taking photographs, his favorite hobby was photography.  He also enjoyed listening to classical music, playing tennis, and traveling.  As a Christian, he loved attending Christian fellowship gatherings.  He was a devoted son to his parents,  and from afar he would often bring them the freshest foods he could find.  He brought smiles to his family,  performing random acts of kindness.  Andrew will be missed dearly.   His family would like to give their heartfelt thanks and gratitude to those at Dominican Hospital, Hearts and Hands Post Acute Care and Rehab Center, Bridge Hospice, and all the doctors, nurses, and health care professionals who helped care for Andrew.

To send flowers to the family or plant a tree in memory of Andrew Kuo, please visit Tribute Store