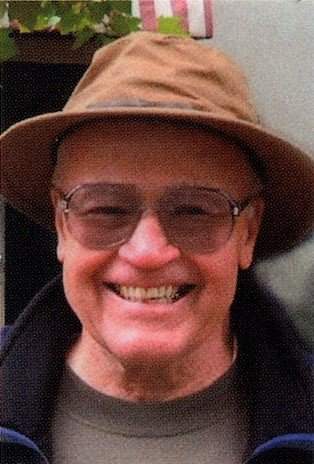 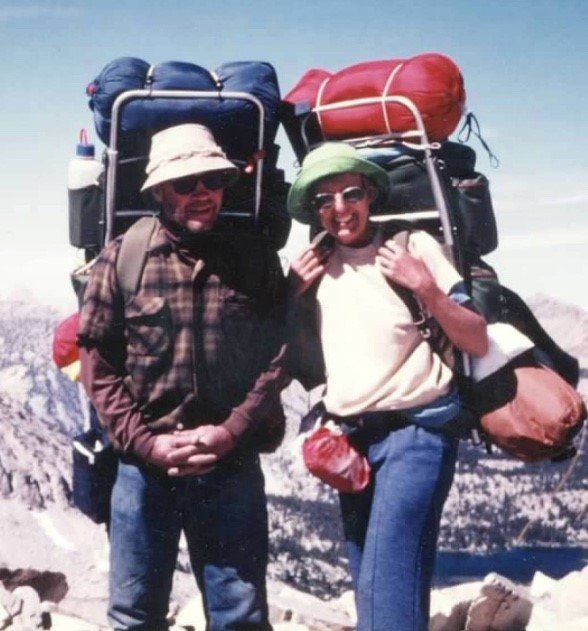 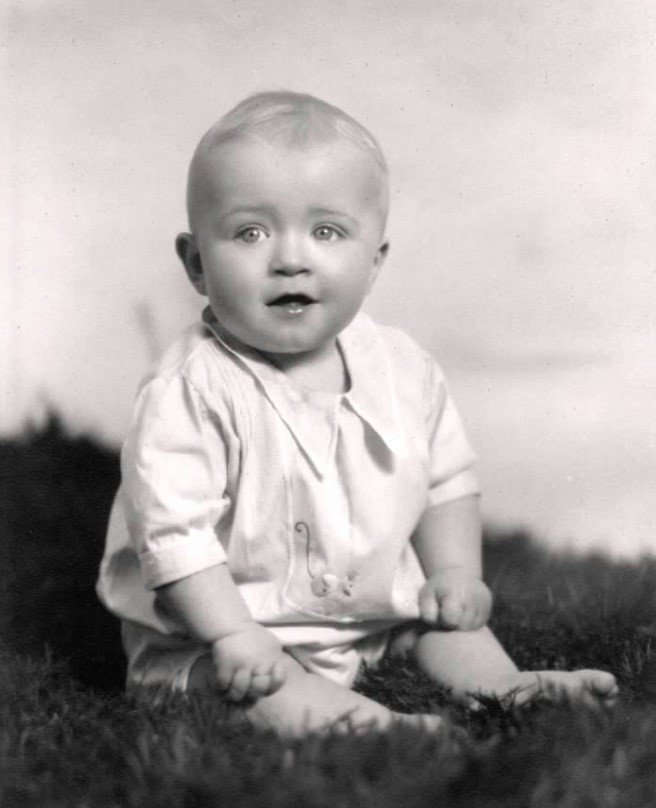 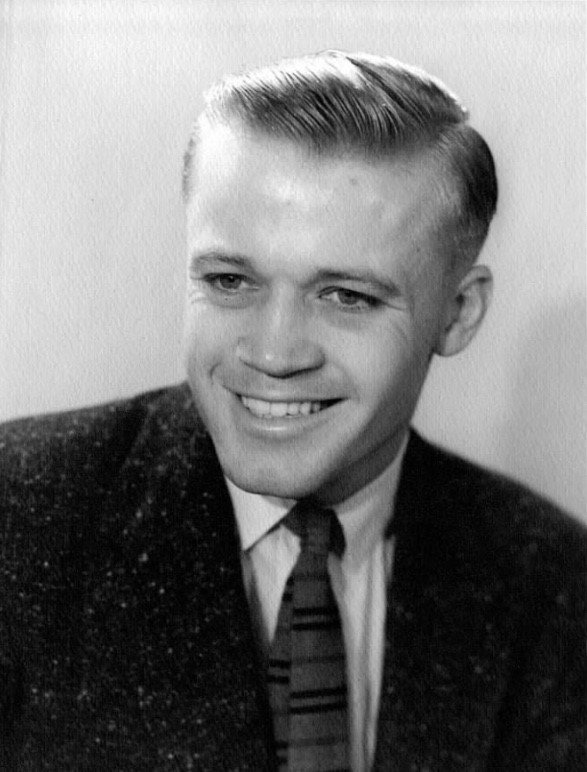 John was born in space on May 2, 1929 in Santa Rita, NM, to parents John Murchison Sully and Marjorie Louise Bloom. Time and tide brought John to the Big Sur Coast in 1943 with his brother and mother, and he spent his teenage years at Las Rocas, a house on a parcel of land between Highway 1 and the rocky shore in Torre Canyon, 7 miles south of the Big Sur Post Office.

John graduated in 1952 from the University of Santa Clara with degrees in history and English, then served in the Army Field Artillery for two years, before obtaining a high school teaching credential from the University of California at Berkeley. He was employed with the California Department of Transportation from 1961 to 1989 as a right-of-way agent, and while there began to wear two hats, the other as a biologist. It was here he began to live by the motto, “If you can’t beat ‘em, join ‘em and undermine ‘em.” While working full-time at CalTrans, John went on to earn a Master’s Degree in Plant Ecology with a Minor in Animal Ecology in 1974 from the California State University at Los Angeles. He ended his career with CalTrans as a senior field biologist for the State of California.

While with CalTrans, John’s Master’s thesis primary research was instrumental in preserving the Bolsa Chica Wetlands. He also led the restoration of 16 miles of Sespe Creek, and assisted in one of the first biological surveys of San Bruno Mountain, calling it one of the most biologically significant areas in the state. One of his most exciting moments was the discovery of the Santa Susanna Tarweed in an area where it was previously thought to be extinct.

After retiring, John moved to Ashland, Oregon, where he and his wife Jean enjoyed fishing, birding, and botany. Here he joined the Oregon chapter of the Sierra Club, and became an active member of the Rogue Group Executive Committee, also serving on the Conservation Committee (Fish/Water) and as Section Chair for the Klamath Basin. He was a member of the Rogue Flyfishers, and a long-time volunteer at C.A.T.S. cat rescue in Medford, OR. He worked tirelessly to protect the Ashland Watershed and the Klamath Basin Wildlife Refuge Complex. He and his wife Jean loved Lithia Park, walking there daily, and John enjoyed pointing out the spawning summer steelhead in Ashland Creek to others.

John Sully loved a good Dad joke. He was smart, sweet, giggly, and gentle, but could become fiery when it came to protecting wildlands. Boy, could he write a letter! John taught his children how to fish, camp, backpack, be a quiet birder, plant a rose, pet all the kitties, and notice and observe all the beauty the outdoor world has to offer. He backpacked all over the Sierras, but he had a special love for Yosemite. He spent his life working on nature’s behalf, as noble a mission as we can imagine.

John was predeceased by his brother, James Sully, and by his wife and life’s companion of 48 years, Jean Helen Mooney Sully, who passed away in 2016. He is survived by his four children from his first marriage to Dorothy Seeger -  John Murchison Sully of Bozeman, MT, Gerald Paul Sully and wife Delia of Piedmont, CA, Louise Sully Mintun and husband James of Santa Cruz, CA, and Francis Archer Sully of Boulder, CO,  along with Archer’s two sons, Theodore Hartwell Sully and Gabriel Walker Sully, and Jerry’s daughter Olivia Violante Sully.

John’s family would like to give their heartfelt thanks and gratitude to those at Twin Lakes Manor in Santa Cruz, who filled his days with kindness, friendship, and amazing barbeque, and to the team at Hospice of Santa Cruz, who cared for him with patience and goodwill.

John’s family and friends look forward to a celebration of life in Ashland, OR as soon as the fates allow.

Any kind acts of giving in his honor can be made to the Sierra Club (www.sierraclub/oregon).

To send flowers to the family or plant a tree in memory of John Sully, please visit Tribute Store