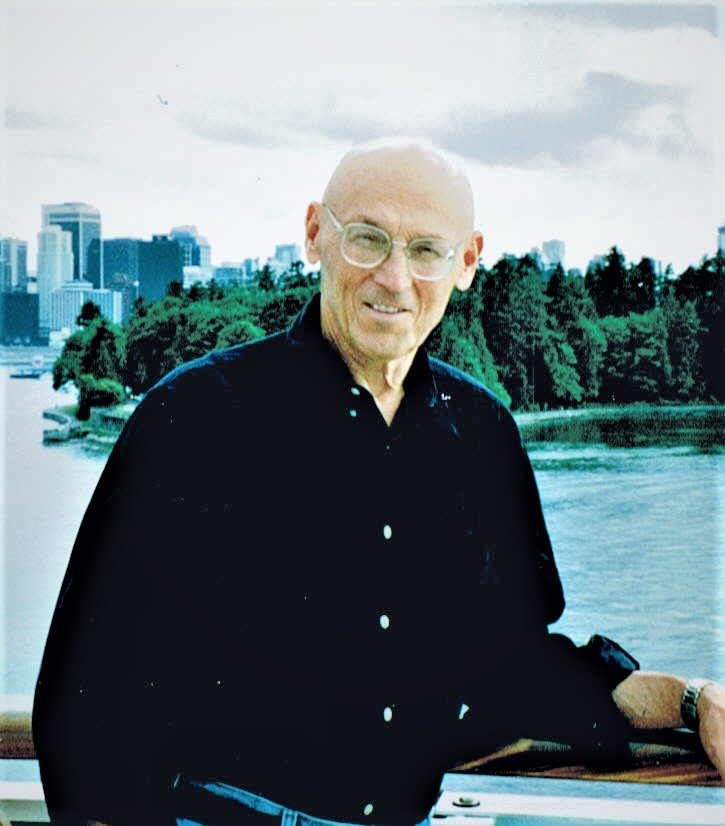 John Bernard Palochak, 78, of Santa Cruz, passed away at home on June 16, 2020, due to complications from Parkinson’s disease. John was born in Hopewell, Pennsylvania on February 11, 1942, to John A. and Velma (Lukachek) Palochak. He had been married to Christine (Sullivan) Palochak for 48 years. As an undergraduate, he attended the University of Richmond where he played varsity football (Spiders). He received a JD degree from the University of Richmond, TC Williams School of Law, and an LLM from George Washington University. He served as an Air Force JAG officer for 20 years in Los Angeles, Republic of the Philippines, South Carolina, Ohio, New York and Florida. After his military retirement he worked 17 years for Lockheed Martin in Sunnyvale doing contract law.

John is survived by his wife, Christine; daughter, Meghan (Sean) Elliott; sons, John, Joseph and James (Cherilyn); and granddaughter, Floria Elliott. He was preceded in death by his parents and siblings, Bernadette and Robert.

A private funeral Mass was celebrated at Holy Cross Church in Santa Cruz. Interment will be in the National Cemetery in Bath, New York. Memorial donations can be made to Wounded Warriors through Wounded Warrior Project at,  https://support.woundedwarriorproject.org/ . Or the University of Richmond at, https://uronline.net/givenow. Special thanks are given to Dr. Michael Ganseauer, Hospice of Santa Cruz County and Care from the Heart caregivers, Scott, Luis and Hugo. Although an east coast native, Santa Cruz was John’s chosen home. He loved hiking in the redwoods, going to Pacific Avenue and breakfast on the Wharf. He was noted for his long hikes on West Cliff and watching the sunsets over Natural Bridges.

To send flowers to the family or plant a tree in memory of John Palochak, please visit Tribute Store