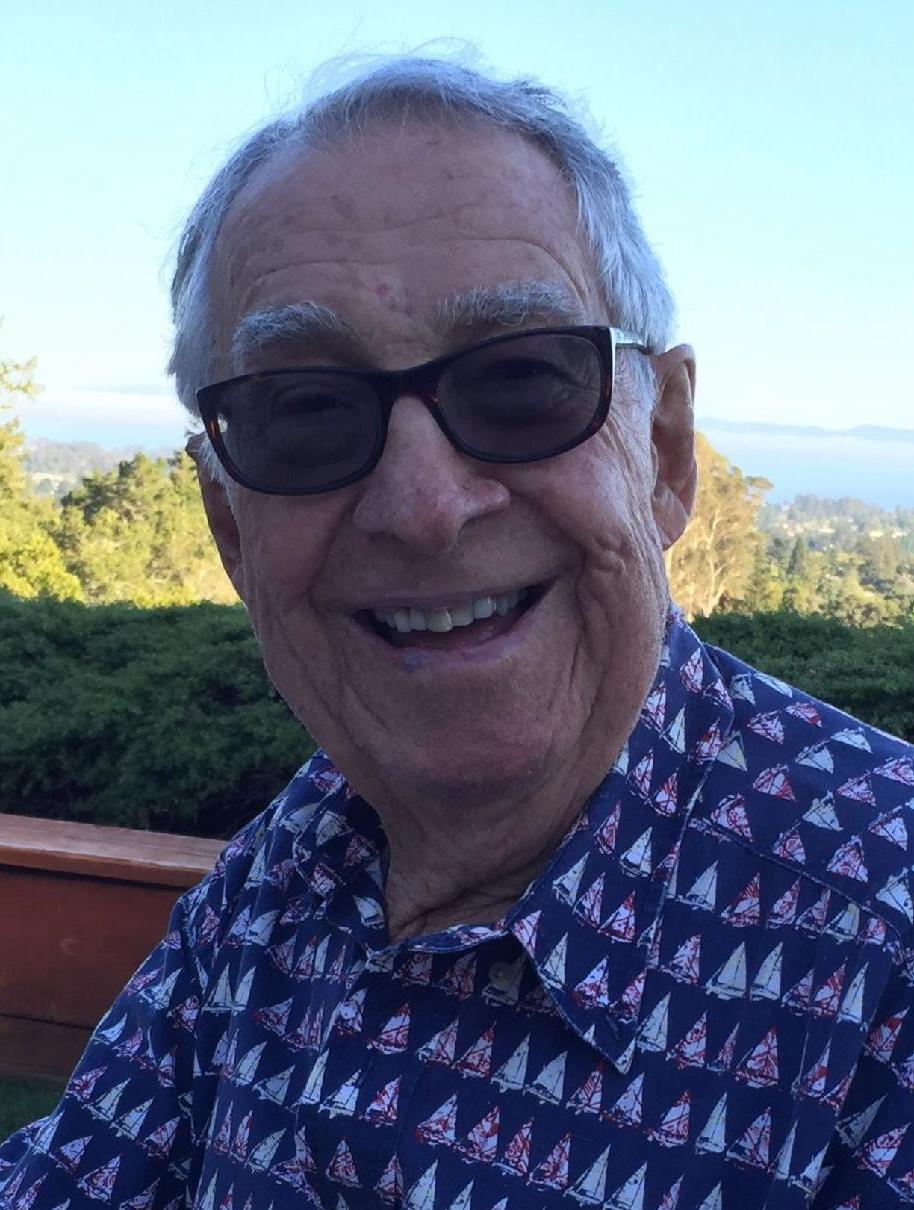 Dr. John C Daly passed away peacefully after spending the weekend with his family on 6/28/2020. Born on April 22, 1926 in San Francisco, he attended Washington High School, where he participated in football and track. He was the Senior Class President in 1944. He served in the U.S. Army and was stationed in the Philippine Islands as World War II was winding down. Returning to San Francisco after his military service he attended San Francisco Junior College and the University of California, Berkeley where he received a Masters degree in physiological optics and a Doctorate in Optometry in 1953.

After graduating from the University of California, Berkeley School of Optometry he came to Santa Cruz, Ca. He took over an optometric practice and practiced professional private practice optometry for over thirty years. He was very proud to be one of the pioneers in contact lens care for the Santa Cruz community.

Dr. Daly was also very involved in his profession and served as President of the local Monterey Bay Optometric Society. He served on various Committees of the California Optometric Association and on the University of California, Berkeley, School of Optometry Alumni Board.

He was proceeded in death by his wife of 44 years, Betty Lee Daly. He is survived by his son, Dr. Scott Daly, his daughter in law, Katherine Daly. His stepdaughter Linda Daly and her sons Christian and Germain Cefalu. His three grandchildren Dr. John Peter Daly and his wife Dr Emily Daly, Kate Hohn and her husband Dr. Eric Hohn, Anna Lechtenberg and her husband John-Paul. He was fortunate to live long enough to enjoy five great grandchildren Alice, Jack, Oliver, Everly and Katherine.

He will be remembered as a loving father, grandfather and great grandfather. A leader in the Santa Cruz Community and in the profession of Optometry. A private memorial and celebration of John’s life will be held at Benito & Azzaro Pacific Gardens Chapel on Tuesday July 7, 2020 beginning at 11:00 am. Due to health concerns and restrictions on attendance, those who wish to participate can do so via this Zoom Link:  https://us02web.zoom.us/j/81981181111 . Should you need assistance please reach out to Rob Darrow at robdarrow@aol.com.

If you wish, contributions to the University of California, Berkeley, School of Optometry (380 Minor Ln, Berkeley, CA 94720) in his name is preferred.

To send flowers to the family or plant a tree in memory of John Daly, O.D., please visit Tribute Store