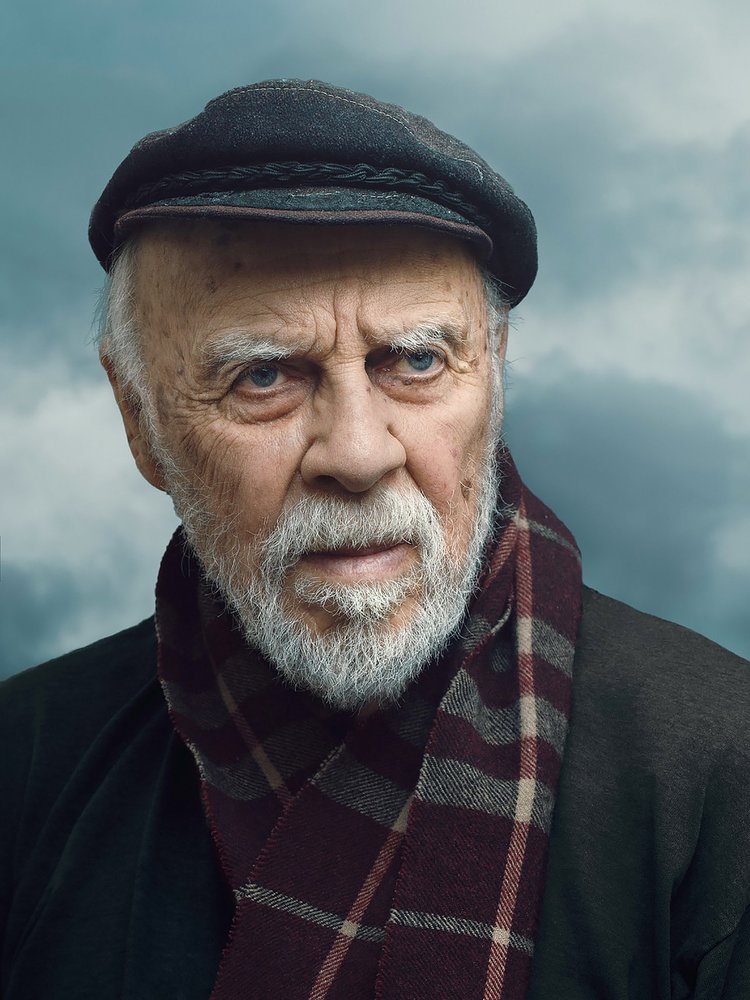 Donald Emmitt McCaslin passed away peacefully at home in Capitola, California, with his family by his bedside on Thursday, July 16that the age of 93. Donald was born on December 13, 1926, in Tacoma, Washington. He was the son of Donald Everett McCaslin and Lula Bishop, He grew up in San Jose, California, and graduated from Lincoln High School in 1944. He went on to study at San Jose State College. While at San Jose State, Don was a standout basketball player on the Spartan Varsity team for 3 seasons and helped the team rank in the top 20 National Division a first for the Spartans. Don also enjoyed playing jazz piano for dances and sororities. His college term was interrupted mid-way as he enlisted in the merchant marines before the end of WWII.

After completing his college degree, Don taught English for the Fremont and Irvington school districts in the East bay area for over 15 years. He spent nights and weekends playing music around the Bay Area. Don eventually left the teaching profession to move to Santa Cruz and pursue music full time. Though Don might have described his main instrument as the piano, many will remember Don with his mallets in front of a vibraphone.

In 1973, Don assembled his group “Warmth,” and began a long-standing engagement at the Cooper House in Downtown Santa Cruz. In naming his band, he was inspired by Spanish author, Miguel de Unamuno, and therefore Don agreed that “what’s needed in life is not light but warmth!”

At times playing as many as 6 days a week and more than one gig a day, Don was a consistent force on the local jazz scene employing scores of local musicians. After the Loma Prieta earthquake of 1989, the Cooper House was demolished and Don moved the group around the corner to the Copper Street Café. From there, the band migrated once again, this time to the Wharf House in Capitola. Don, dubbed “The Jazz Wizard” by a local journalist, also had a longstanding engagement at the 25/25 Restaurant (Soquel) owned by the great saxophonist Frank Leal.

Later in his career, Don formed “The Incredible Jazz Geezers.” Don was fond of saying that musicians interested in joining the band must be at least 70 years old and know 2,000 jazz standards. Until as recently as February 2020, Don and his fellow “geezers” played weekly at Severino’s in Aptos, to an avid group of local fans.

Throughout his life, Don had a great affinity for the Great American Songbook; he knew the music and lyrics to countless songs and took great joy in both hearing and performing his favorites. Don was a fan of Lord Buckley and in the 1980’s and early 90’s staged a series of Be-Bop dramas that featured many local musicians as well as his lifelong friend, the actor Simon Kelly.

Don’s life in music had an enduring effect on the music scene in Santa Cruz as many young musicians received invaluable experience on the bandstand with his groups, including his son Donny who went on to a distinguished career as a jazz saxophonist. Don’s music brought great joy to many people who returned time and time again over the years to see his groups.

In between gigs, you might have found Don cruising around in his cream-colored Volkswagon bus (aka “home”) or heading out to Lake Del Valle, Silver Lake and Hope Valley, to camp and fish with his son Matt, and later with his daughter, Jean and grandson Nick, or canoeing at Lake Concow with his daughters Jean and Collette. When his son Donny, returned to Santa Cruz on holidays, he and Don would split their time between the bandstand and the basketball court. Don and his youngest child Collette, were regulars at the Capitola Book Café, where Collette was often on the receiving end of one of Don’s history lectures, though she was always holding her own.

In addition to jazz, Don enjoyed holding forth on his other great loves- his family, literature, the San Francisco 49ers and his beloved Golden State Warriors. To be in Don’s presence was to be regaled with fantastic tales of imagined creatures and adventures, and, if you were lucky, to receive on of Don’s (in)famous nicknames.

To send flowers to the family or plant a tree in memory of Donald McCaslin, please visit Tribute Store

Share Your Memory of
Donald
Upload Your Memory View All Memories
Be the first to upload a memory!
Share A Memory
Send Flowers