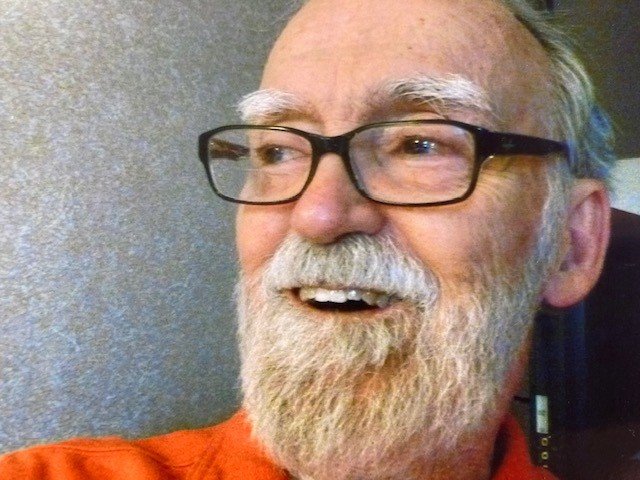 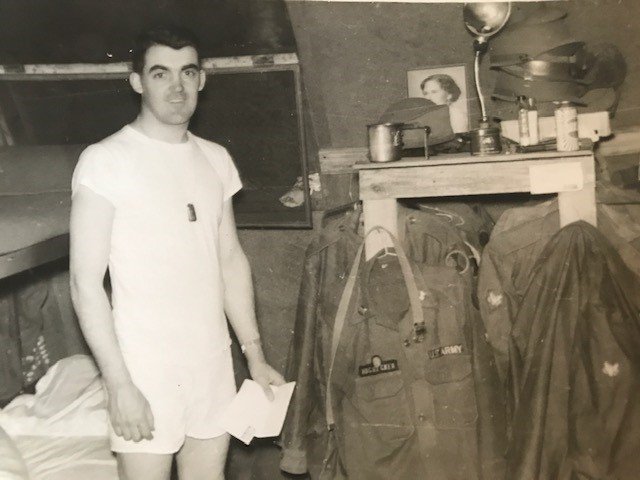 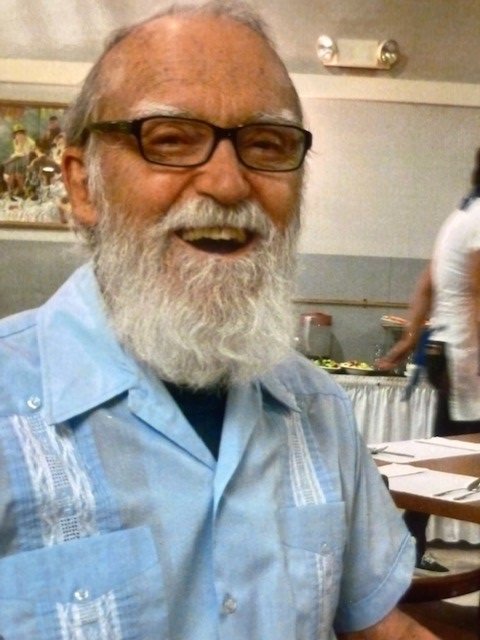 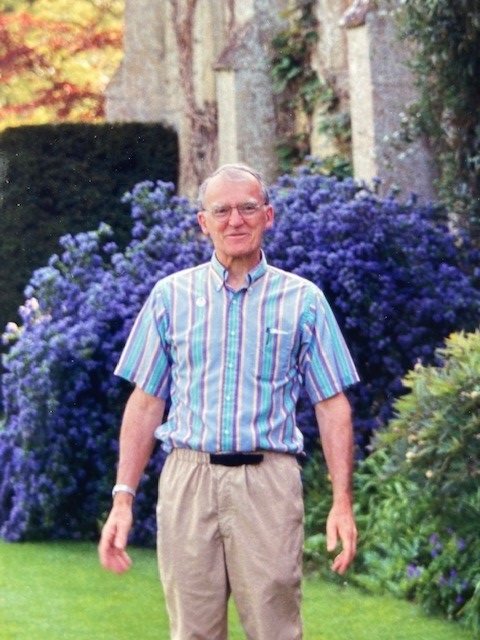 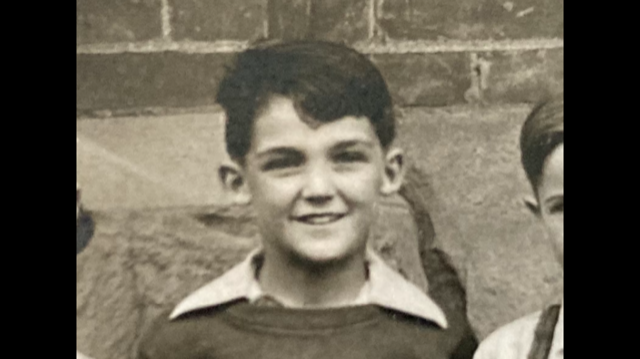 Daryl William Gerwin passed away on August 10, 2020 at the age of 88 in Santa Cruz, California. Daryl is survived by his children, Heather and Torey (Kara) Gerwin, as well as three grandchildren, Harrison and Chloe Hammig-Gerwin and Benjamin Gerwin. He was preceded in death by his wife, Margaret, parents, Fred and Marion (Suprise), his sister Marilyn (Titkemeier), and two brothers, Howard and Donald. Daryl was born on July 18, 1932 in Gibsonburg, Ohio and graduated from high school there in 1950. He graduated with a bachelor’s degree in Education from Ohio State University in 1955, served in the U.S. Army in post-war Korea, and earned a master’s degree in General Science from Michigan State University in 1963. While studying at Michigan State, Daryl met his future wife, Margaret Yates, who was studying for her master’s of Food Science degree. They were married in 1963. Daryl and Margaret welcomed two children into their family, Heather and Torey. His children remember him as father who encouraged them to pursue their goals, a man of strong work ethic, and fondly recall his love of exotic foods and cooking meals from scratch as well as his relentless pursuit of knowledge. He was a self-taught handyman and excelled at home improvement and repair projects. He loved reading and had books on every topic, and was most passionate about gardening. He was an active and dedicated member of the Lutheran Church, especially enjoying singing hymns. Daryl worked as a mathematics and science teacher for over 30 years in Gibsonburg, Orange, and Shaker Heights, Ohio. He took a year’s sabbatical when the family followed Margaret to Melbourne, Australia for work. On the way to Australia, the family visited Tahiti and Bora Bora, and Hong Kong, China, Thailand, Egypt, Greece, and the United Kingdom on the return trip. He and Margaret also toured Japan, France, Russia, and Ireland. After retiring from teaching, Daryl worked a number of jobs including as truck driver for Nestle and interior plantscape technician. On top of his work, Daryl performed much of the household work in support of the family as Margaret pursued her long career in food science and quality assurance at Nestle. After Margaret passed away in 1998, Daryl retired, living first in Pasadena creating an active life for himself knitting and cooking with friends at the Pasadena Senior Center, continuing his passion for the Chinese culture by teaching English as a volunteer at the Chinatown library, and volunteering his time with the Friends Outside. Later, he moved to Santa Cruz to be closer to his daughter and watch his grandchildren grow up. A memorial will be scheduled at a future time. In lieu of flowers, please send donations to The Alzheimer’s Association or The American Institute for Cancer Research. Please also visit the obituaries & tributes website at pacificgardenschapel.com.

To send flowers to the family or plant a tree in memory of Daryl Gerwin, please visit Tribute Store

Share Your Memory of
Daryl
Upload Your Memory View All Memories
Be the first to upload a memory!
Share A Memory
Send Flowers