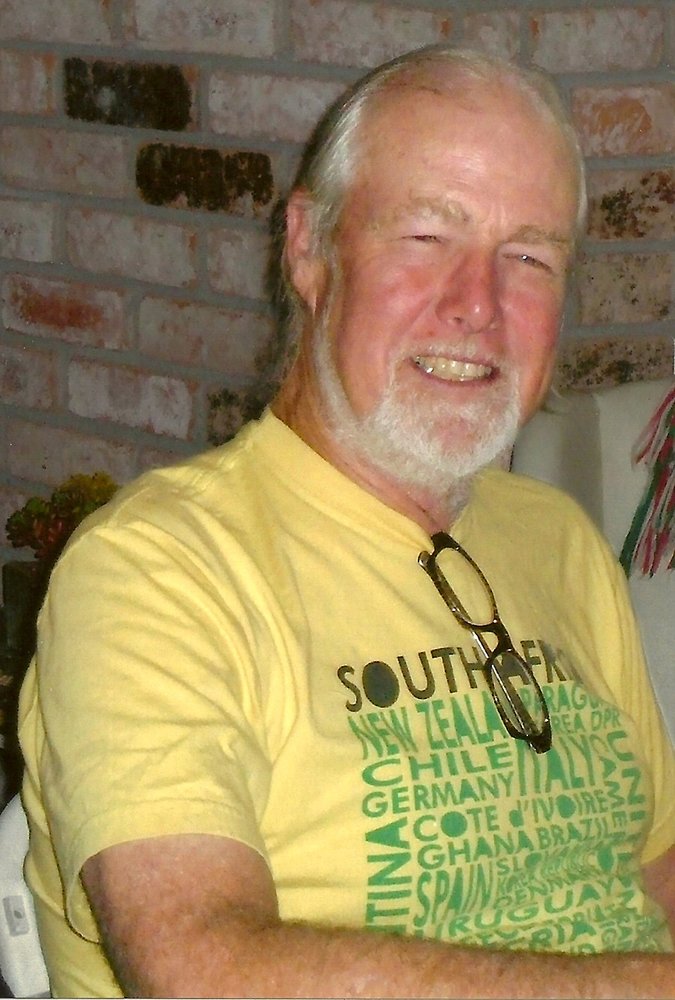 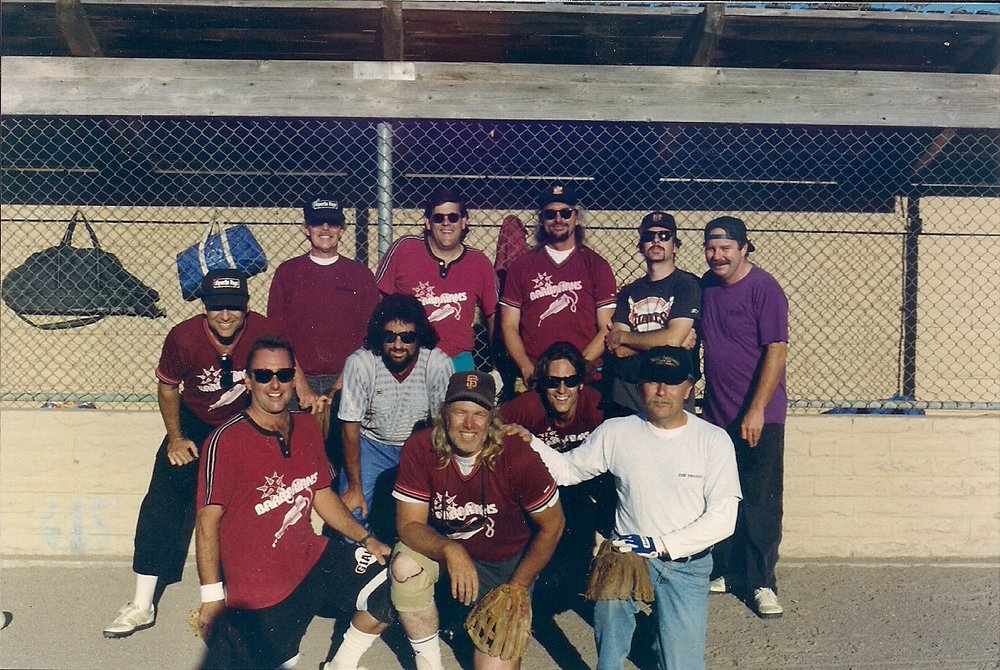 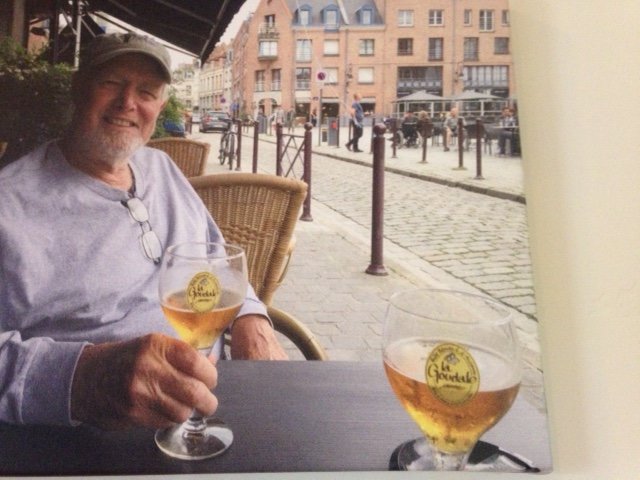 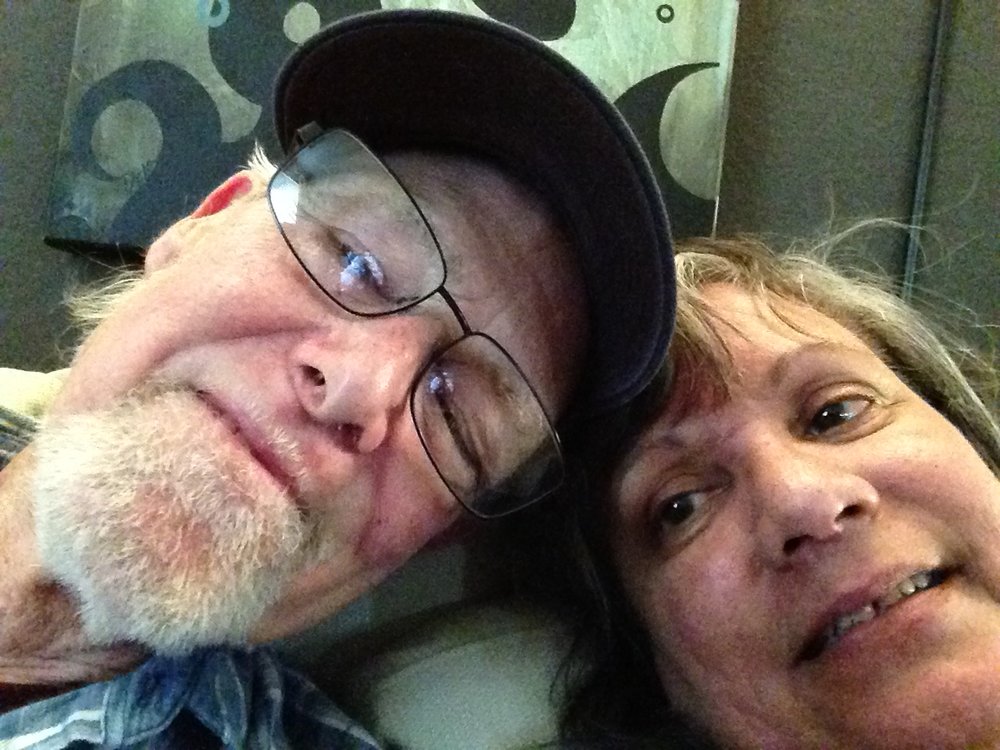 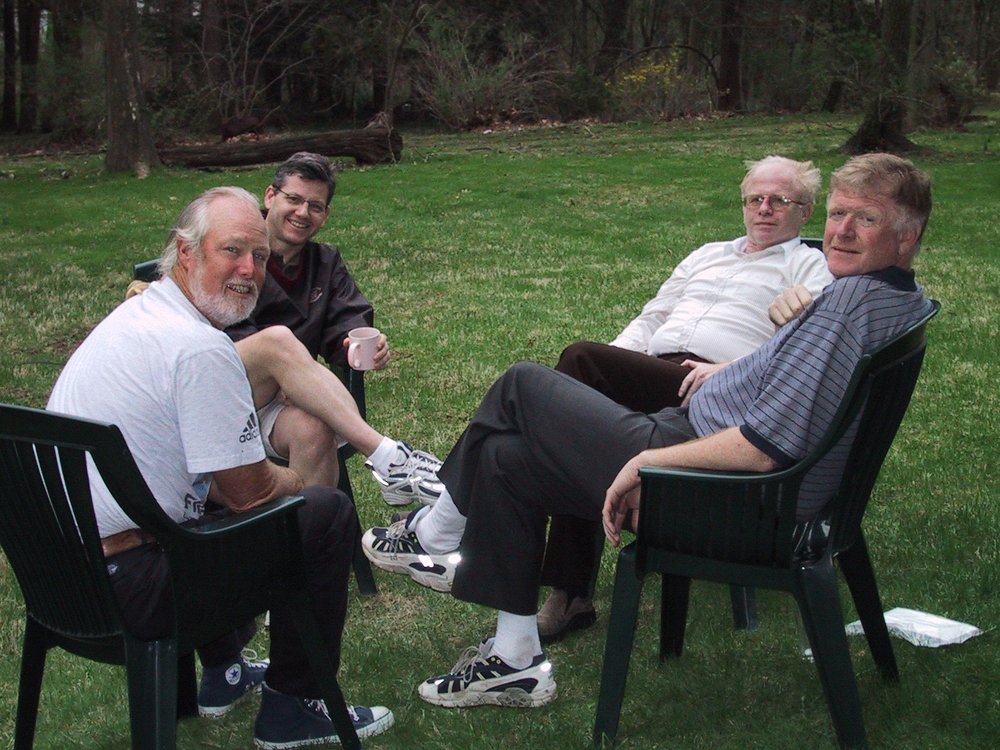 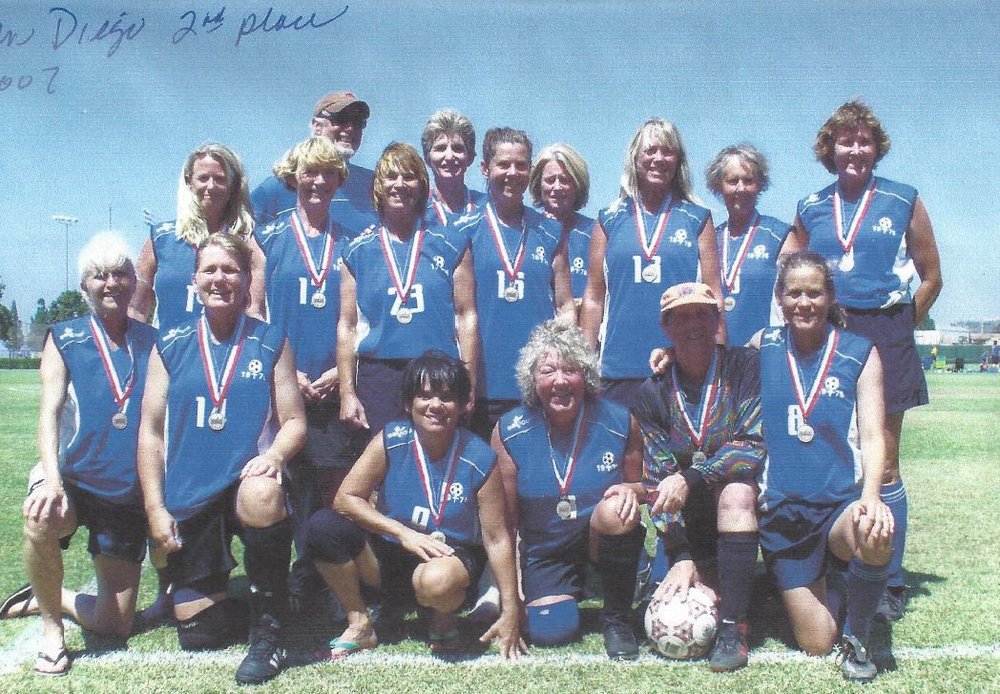 Brian MacNeary, whom everyone knew as Max. Grew up as the son of well-educated parents on a family owned nursery in northern New Jersey. This and his honest work ethic prepared him well for his career as partner in Shoreline Landscape Design, a local business which has served the Bay Area for decades. Always a talented athlete, he played varsity soccer and baseball during his years at Dartmouth College in New Hampshire. There was also a short stint as a pro athlete in Seattle when he played briefly for the Seattle Sounders soccer club. His years in the Peace Corps in Venezuela had a profound and long lasting effect on his view of the world around him. Throughout his life, he always treated everyone with equal respect and dignity. A rare characteristic in today’s world.

Max’s love of sports was a label he wore with pride. His beloved San Francisco Giants and WestHam United were never far from his thoughts. If he couldn’t watch them live, the TV was the next best alternative. The San Jose Earthquakes also occupied a significant slice of his devotion. He could recite player’s statistics from bygone years and discuss the intricacies of strategy at a high level of competence. Local competitive recreational teams were also one of his joys in life. He played soccer and softball far beyond what his body told him he should tolerate. His leadership skills were an inherent part of every team. Whining about pain was not permitted. Boasting about one's skills did not earn his respect.

But he was not totally wrapped up in sports. He could carry on a vibrant discussion on an intellectual level in most subjects, ranging from history to current events. Max was a reliable and devoted friend and will be missed by everyone whose lives have been enriched by his friendship and love. Especially Aileen, thankful for a lifetime of much love, joy and fun!

“Take a short handed shovel, take a long handled hoe, cover my bones when the West wind blows, smooth it off even, pack it down hard, I’ll no more be here, but I’ll never be far” – J McMurtry

To send flowers to the family or plant a tree in memory of Max MacNeary, please visit Tribute Store