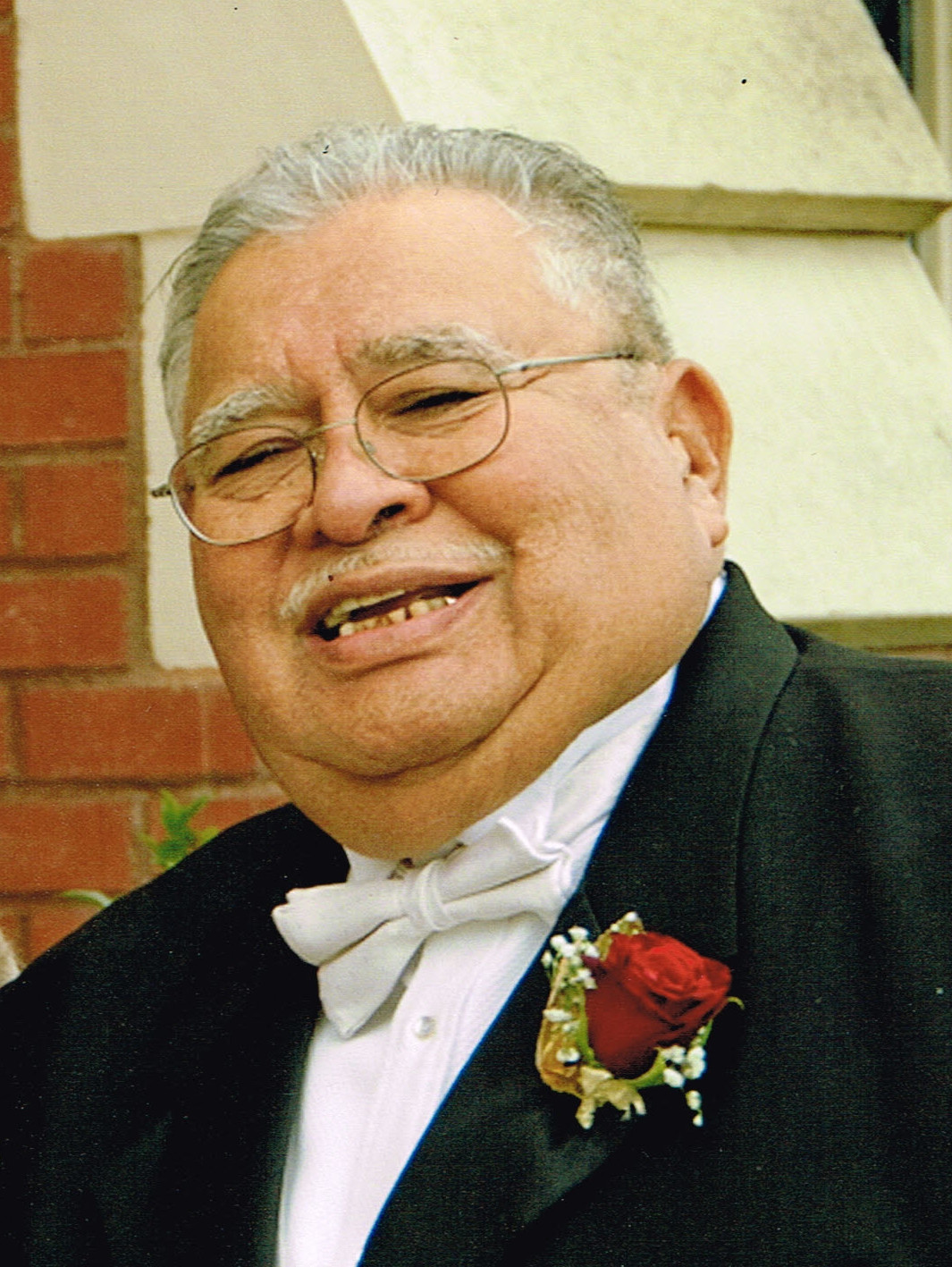 Reymundo G. Jaquez, 88 of Santa Cruz, died Sunday September 6th. He was born in Mesilla, NM on July 4, 1932 during the great depression. He married the love of his life Margie in 1955, in their early years they enjoyed traveling and they loved to go dancing. He served in Communication in the US Army during the Korean War and he was one of the first Chicanos to reach the higher echelon at Lockheed Martin and retired after 44 years. He was also a former member of the grand jury in Santa Cruz.

Reymundo was politically active, an avid reader and a family man, he loved spending time with his family. He enjoyed getting together with his brothers and sisters and singing or watching the 49ers play.  He was a gate keeper of memories and a great story teller. Being the oldest of 13 children, he was very nurturing and caring, and he took on the hard-emotional stuff.

He was survived by his wife of 65 years, Margie, sons: Reymundo Jr., Daniel and Phillip and daughter: Monica (Jason), grandchildren and great grandchildren. He is also survived by brothers Remijio Jr (Rosie), Steve (Rachel), Michael, Louie (Delia), Gabriel (Julie) and numerous nieces, nephews and grand nieces and grand nephews. He is preceded in death by his daughter Elaine, grandson Jesse, parents Remijio Sr. and Frances, three brothers, four sisters along with several nieces and nephews.

To send flowers to the family or plant a tree in memory of Reymundo Jaquez, please visit Tribute Store
Print
Share A Memory
Send Flowers