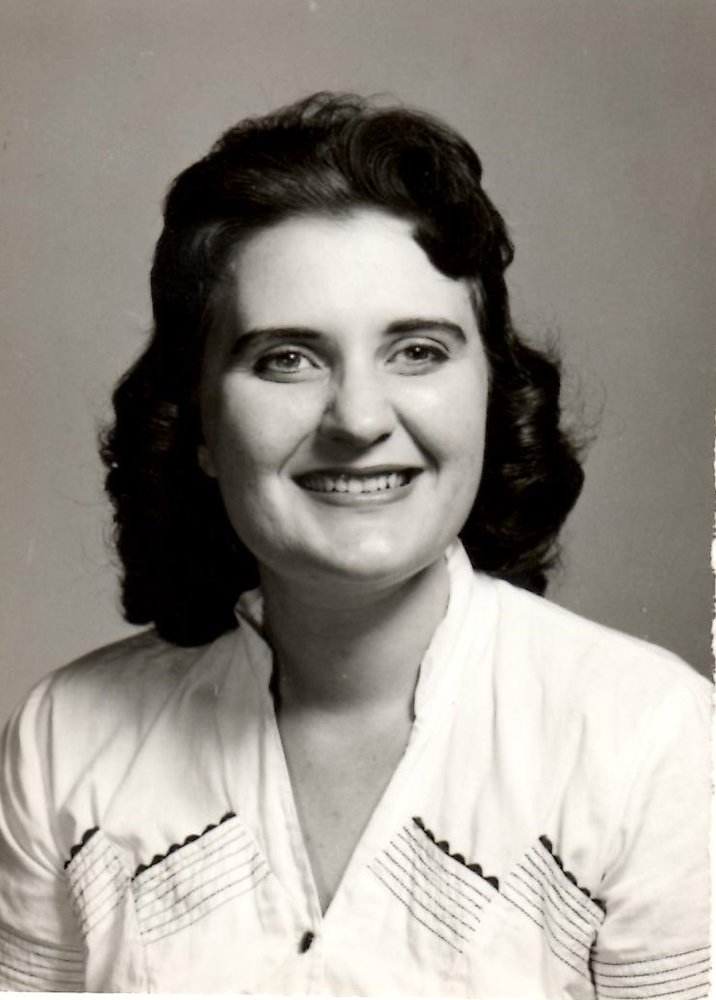 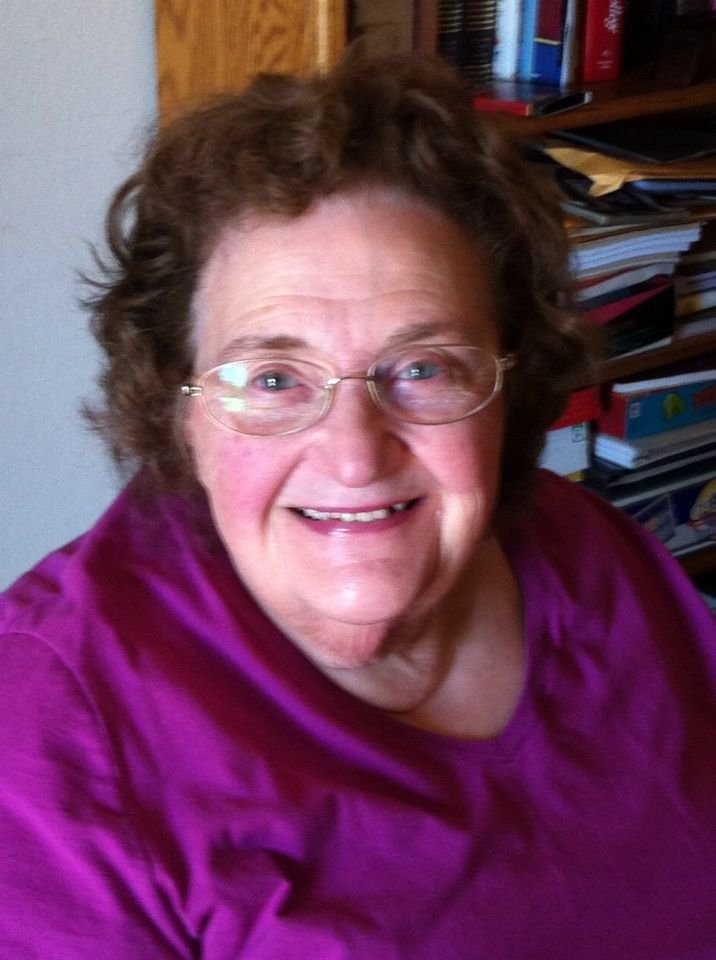 Santa Cruz, CA - Analydia Marta Scoggin passed away peacefully on September 15, 2020 at the age of 84.  She was a loving family member and dear friend, a dedicated teacher and mentor, a lifelong learner, an intellectual and advocate, a dreamer, and a lover of the arts.

Analydia was born May 18, 1936, and grew up on a farm in Matanzas, Cuba, an idyllic and vibrant place where she played and fought with three brothers and many cousins in the river, enjoying a rich family life with extended family and friends.  She left to study at the University of Havana and nearly completed her doctorate in Chemistry before the Batista dictatorship closed the school, which had become an epicenter of revolutionary activity.  After a terrifyingly close call with the authorities due to a controversial poem she read at a public event for war heroes, she survived detainment and interrogation and soon after fled Cuba to Louisiana to complete her studies.  Less than 12 months later, the revolution triumphed; she never returned to the island.

She completed degrees in Chemistry and French at Louisiana State University and moved to Los Angeles to work towards a Ph.D. in Comparative Literature at the University of Southern California. Her fate led her to Howard Scoggin, the man who would be her “first and forever love.”  They married in 1963, raised three children and were blessed with a love that would last a lifetime and 40 years of marriage, until his death in 2003.

In the years after their marriage, Analydia and Howard brought many of her family members from Cuba to the US, so they could all be together again and so that her children could grow up among her extended family.  She taught English as a Second Language (ESL/EFL) for the next 30 years, helping hundreds of students, many of whom became dear lifelong friends and even housemates.  Her teaching colleagues were extraordinary people and to this day remain among the closest friends of her life.

After Howard’s retirement, they moved to Santa Cruz, where Analydia developed curriculum and taught English to migrant farm workers, and taught at the local high school before retiring from her teaching career.  In retirement, she continued her lifelong learning adventures, taking classes in art, philosophy, and whatever caught her interest. During these years she enjoyed spending time with family and an incredible variety of adoring friends.

In lieu of flowers, gifts in her memory to the Southern Poverty Law Center (http://splcenter.org) or to Habitat for Humanity (http://habitatmontereybay.com) are welcomed.

To send flowers to the family or plant a tree in memory of Analydia Scoggin, please visit Tribute Store

Share Your Memory of
Analydia
Upload Your Memory View All Memories
Be the first to upload a memory!
Share A Memory
Send Flowers