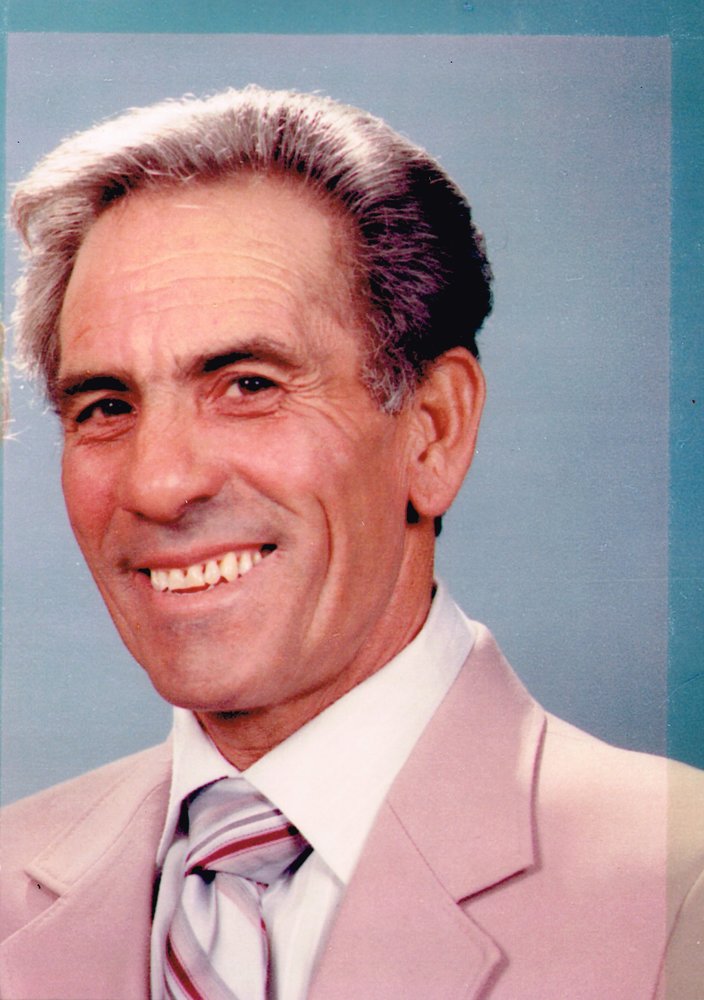 Marvin F. Brown passed away peacefully at his home in Valley Springs, CA on September 24, 2020 just one day before his 87th birthday. Born on September 25, 1933 in Watsonville, California, the son of Frank J. Brown and Mary Pimentel Brown. Marvin grew up in Watsonville where he attended Watsonville High School. While attending a dance he met Shirley Anecito, the girl who would eventually become his wife. The couple married on September7, 1952 and enjoyed fifty nine years of marriage. He and his wife Shirley raised their family in Capitola, later moving to Aptos, then Prunedale before retiring to Valley Springs, California.

Marvin worked for Salz Tannery for a number of years before becoming a backhoe operator for George H. Wilson Plumbing, where he worked until his retirement in 1992.

Marvin loved dancing with his beloved wife, Shirley. You would always see them on the dance floor of the CPDES hall at the various Portuguese celebrations. In his younger years he enjoyed deer hunting and later duck hunting in Dos Palos. He was described by his daughters as generous, loving and always there for his family. It was also said that he had a very organized garage.

Marvin was very involved in the CPDES Hall, where he was a past President and served on the board of directors. He was one of the regular cooks for the annual Holy Ghost Celebration where he and a number of others would cook all night long to serve the hundreds that would regularly attend. While living in Capitola he and his family would regularly attend St. Joseph’s Catholic Church.

A Mass of Christian burial will be celebrated at St. Joseph’s Catholic Church 435 Monterey Ave, Capitola, CA on Tuesday October 6, 2020 at 11:00 am. Friends and family are invited to gather at Benito & Azzaro Pacific Gardens Chapel 1050 Cayuga St, Santa Cruz, CA on Tuesday morning beginning at 9:00 am, from where the funeral procession will depart at 10:30 am. Entombment will follow the funeral Mass at Holy Cross Catholic Cemetery, 2271 7th Ave, Santa Cruz, CA. For those who wish to participate but are unable to do so in person, services will be streamed over the following link; https://client.tribucast.com/tcid/379045905

To send flowers to the family or plant a tree in memory of Marvin Brown, please visit Tribute Store
Tuesday
6
October

Share Your Memory of
Marvin
Upload Your Memory View All Memories
Be the first to upload a memory!
Share A Memory
Send Flowers