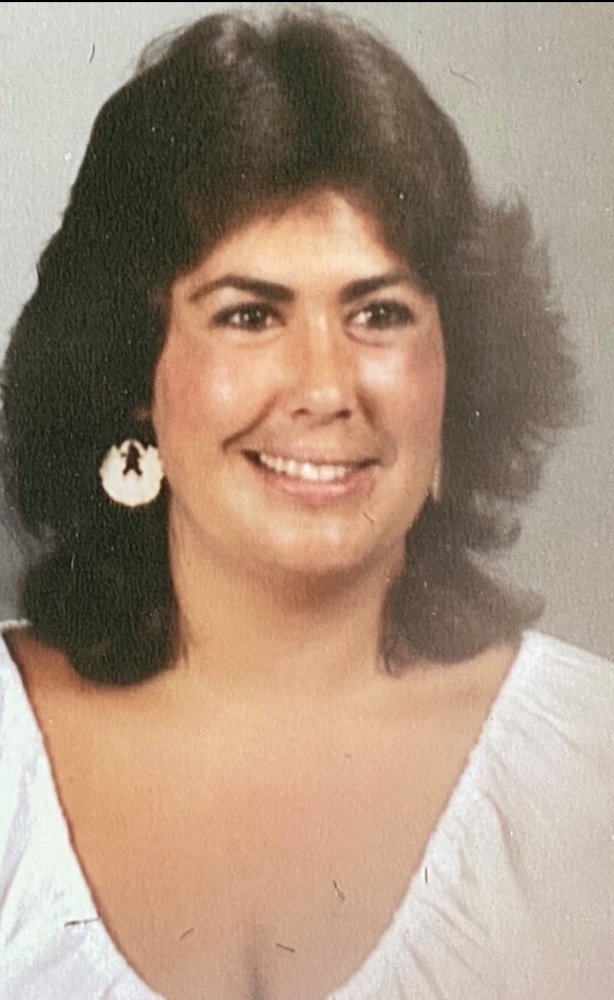 Margaret “Peggy” Jones passed away on October 2, 2020 in Santa Cruz, California at age 63.

She was born on July 12, 1957 to Lavon Llewellyn Rogers, Jr. and Violet Mae Faria.  She was a native of Santa  Cruz, California. She attended Holy Cross School and attended Santa Cruz High School. Peggy spent her whole life in Santa Cruz after moving from the central valley with her family when she was a baby. She was born in Patterson, California but considered Santa Cruz her hometown. Peggy retired as the Arts Division Business Office Manager at UC Santa Cruz after 20 years, working her way up from many positions and job titles. What gave Peggy the most joy in her life was her family and her 7 beautiful grandchildren. Peggy spent over 40 years with her loving husband, Alan. They loved parking on the cliffs and watching the ocean or even just having their morning coffee and bagel together. Peggy was a terrific grandma! Loving on her grandchildren and spoiling them as much as she could is what gave her life. She had a beautiful heart and loved all who knew her without hesitation or judgement. She was a sparkle of sunshine in an often dark world.

Peggy enjoyed watching cooking shows and watching animal planet documentaries. She enjoyed being outside in the sun whether it be gardening or reading magazines and catching up on the latest Hollywood gossip. When she was able, she loved hopping on the back of the Harley and getting some much needed wind in her hair and sun on her face. Peggy was the flag mom for her daughter’s color guard team in high school. She made costumes, flags, lunches, drove many miles for competitions and much more as the honorary flag mom. Peggy enjoyed spending her later years in life surrounded by her family and grandchildren.

To send flowers to the family or plant a tree in memory of Margaret "Peggy" Jones, please visit Tribute Store

Share Your Memory of
Margaret "Peggy"
Upload Your Memory View All Memories
Be the first to upload a memory!
Share A Memory
Send Flowers