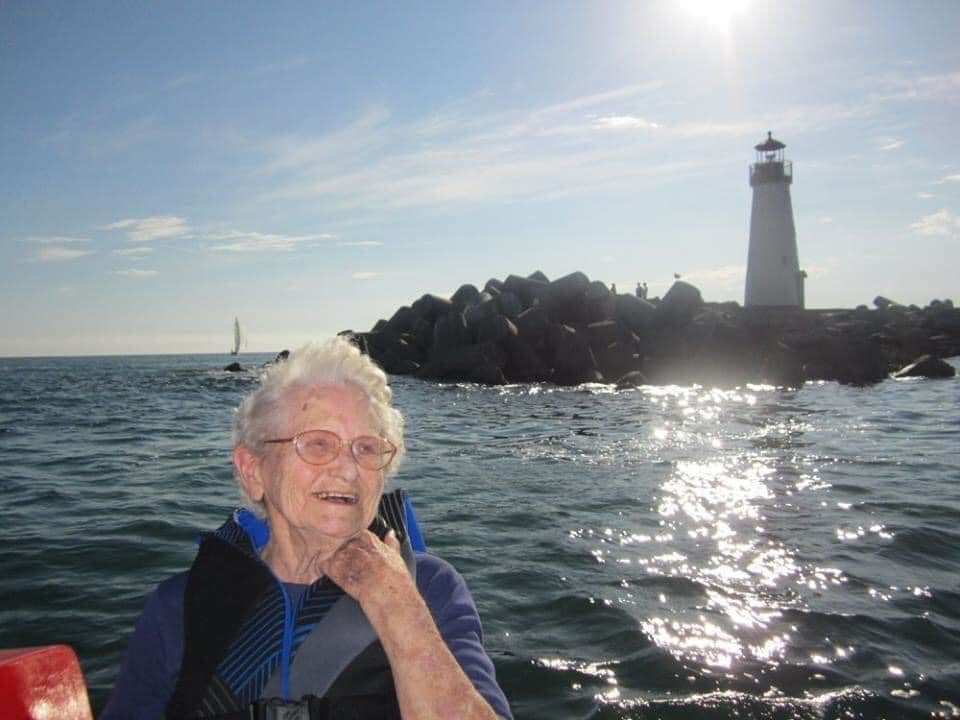 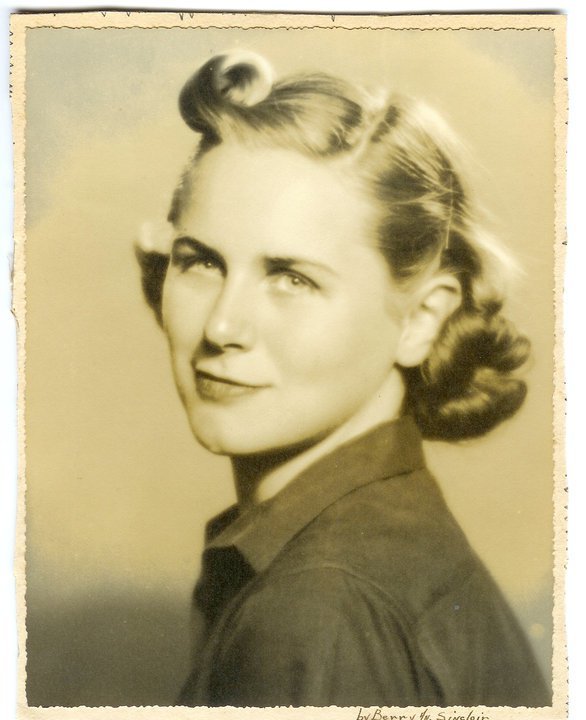 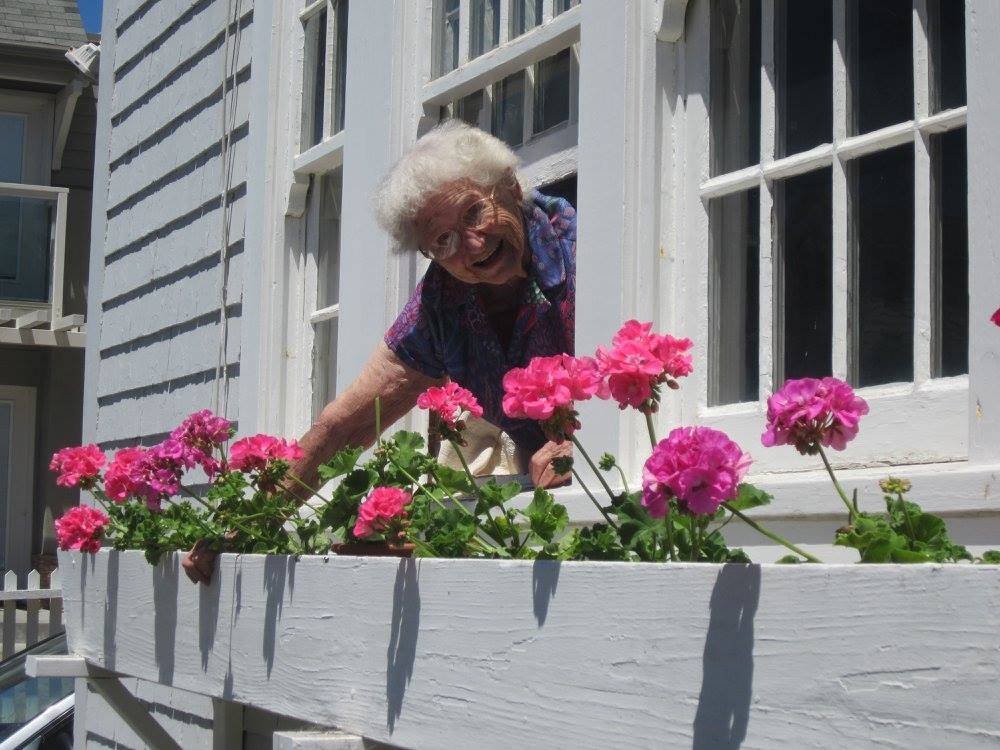 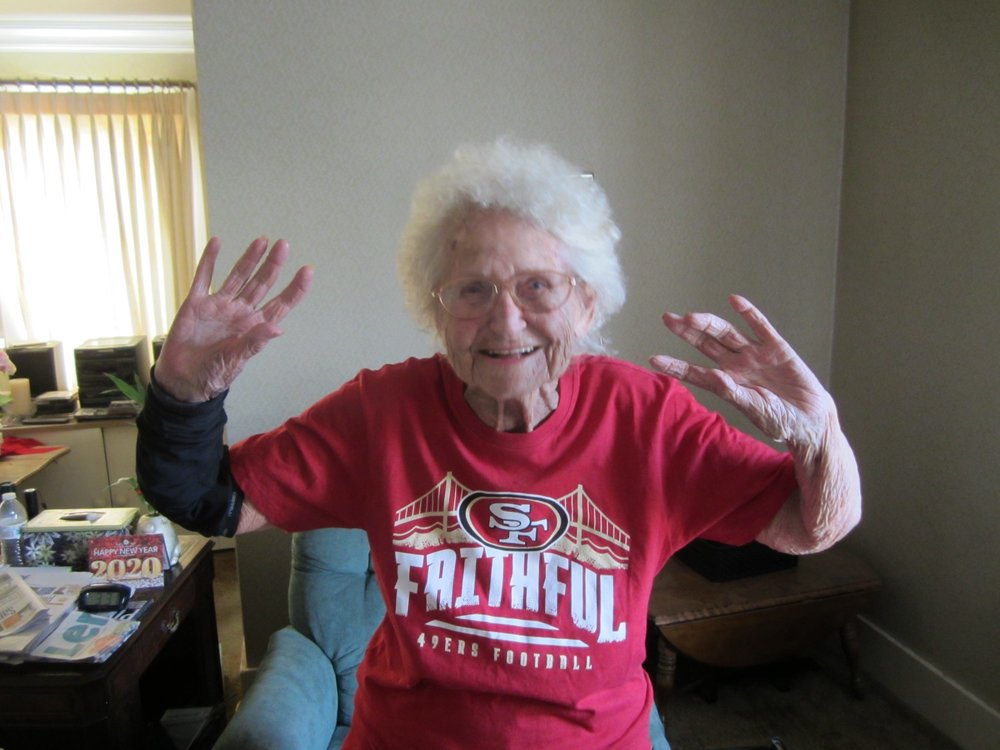 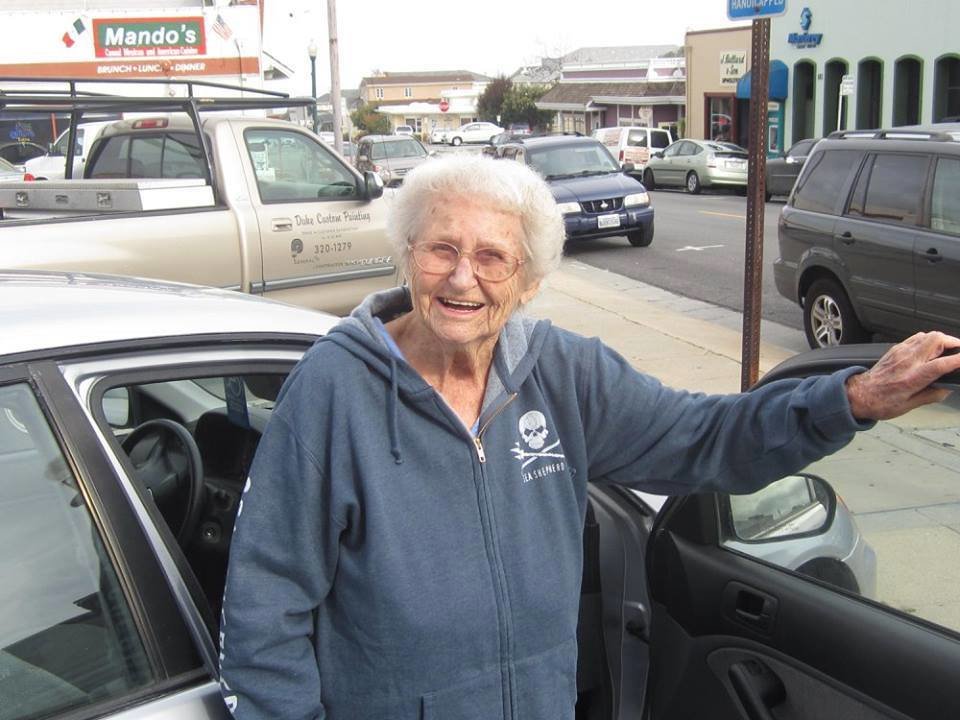 Dorothy lived in Santa Cruz since the end of World War II. She married Richard Dunham of Santa Cruz, after his combat experience and moved to Boca Raton, Florida, where Rich taught Radar School and Dorothy was secretary to a colonel who warehoused bomber engines. Before marrying, she worked for the War Production Board in San Francisco, finding and expediting steel for ship building. Her father was an electrical engineer building ships on Mare Island. The Dunham family she became part of has lived across from The Castle/ Seabright Beach full time since 1930. Dot and Rich left College of Pacific where Rich was a football star, to join the war effort after Pearl Harbor. Dorothy worked in UCSC Graduate School Admissions. After Rich passed, she had a thirty year plus great love affair with Norm Engle. Dot loved rooting for the 49ers. Dorothy was a contributing member of Sea Shepherd Conservation Society. She was a sweet, wonderful mother, auntie and friend who will be missed by many, especially her son Larry.

To send flowers to the family or plant a tree in memory of Dorothy Dunham, please visit Tribute Store

Share Your Memory of
Dorothy
Upload Your Memory View All Memories
Be the first to upload a memory!
Share A Memory
Send Flowers