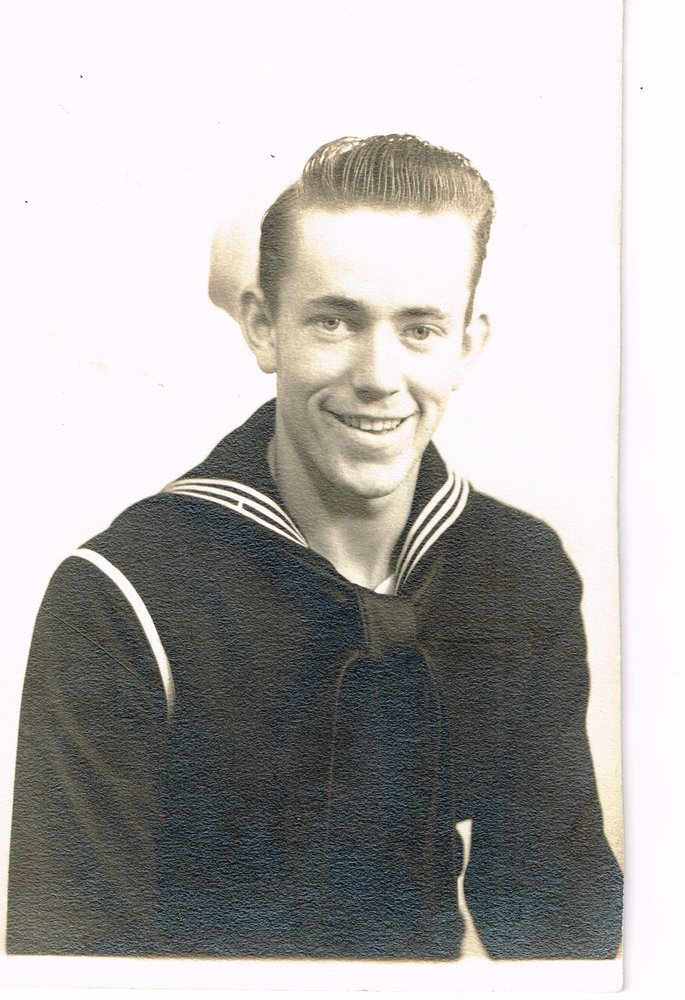 James R. Mills passed away on October 29, 2020 in Santa Cruz at the age of 95. Born in Star Lake, New York on January 11, 1925, the son of James and Doris Mills. At age three Jimmy and his parents drove across the United States in a Model T, settling in Santa Cruz. He grew up in Santa Cruz where he attended Laurel School, Mission Hill Junior High and later Santa Cruz High School. He joined the Navy in 1942 where he served in the Pacific Theater during WWII and was called back to serve during the Korean War. Jim’s professional career was with Pacific Bell and later AT&T where he worked for 30 years, retiring in 1982.

He was a very talented athlete who excelled as a fast pitch softball pitcher. He took his team VFW Post 888 to several championships including the state championship in Sacramento, California where they placed 2nd. His team also qualified for the national championship held in Austin, Texas. He was an avid sports fan, enthusiastically supporting the SF Giants and the 49’ers. His friendship, guidance, generosity, beautiful blue eyes and contagious smile will be forever cherished.

Jimmy was survived by his wife of 70 years, Mable Mills; daughter, Kathy Fixter and her husband Mike; son, Kevin Mills and his wife Pat; grandchildren, Kelly Dilloughery, Kristin Fixter, Michael Dilloughery and Jack Fixter. He was preceded in death by his parents James and Doris Mills and his brother, Robert “Buddy” Mills.

At his request no services are planned. In lieu of flowers memorial contributions are preferred to Hospice of Santa Cruz, 940 Disc Dr, Scotts Valley, CA 95066. To express your condolences or share a memory with Jimmy’s family, please visit www.pacificgardenschapel.com.

To send flowers to the family or plant a tree in memory of James Mills, please visit Tribute Store