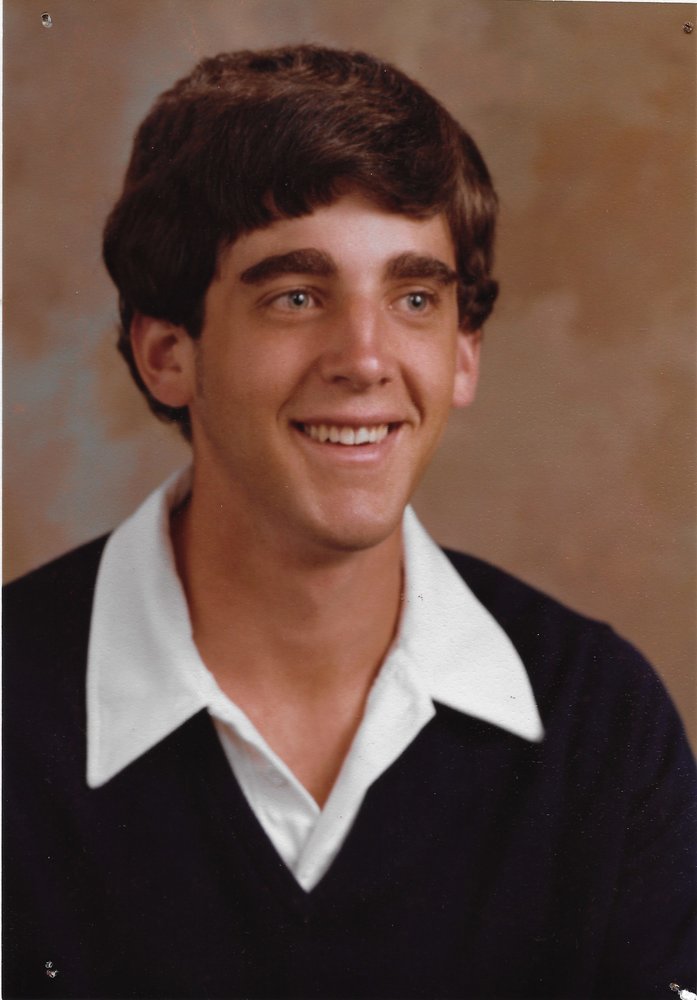 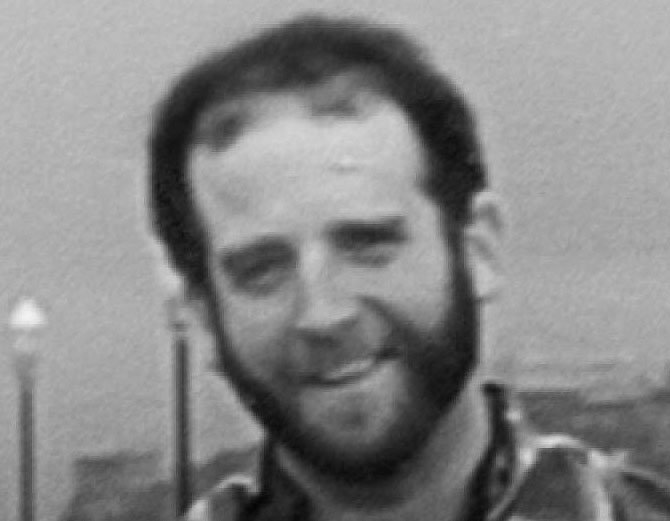 Michael Rodgers Beebe of Soquel passed away November 3, 2020 in Santa Cruz after a long illness.

Mike - known affectionately as Woody or Uncle Woody - was born on November 21, 1961 in San Jose, California to Jack and Jan Beebe. Mike moved with the family to Aptos when he was six, and attended Soquel Elementary School, Highfield Farms School, and graduated Harbor High School in 1980.

It was at Highfield Farms School where Mike had an experience that stayed with him for the rest of his life. Along with his classmates and teachers, Mike traveled across the country, much of it in a covered wagon train, stopping throughout at various landmarks and points of interest, including the Mississippi River and the St Louis arch. The vastness of the prairie and the slow progress of the wagon trains were two of his favorite memories to share of the trip.

At Harbor, Mike struck up a lasting friendship with basketball coach Bob Enzweiler. Coach took Mike under his wing and made him manager of the team, giving him a front row seat to several championship runs. He was very proud of the friends he made on that team, and of the contribution he made to its success.

After high school, Mike joined several local electronics companies in shipping and receiving, a career path that eventually led him to Dominican Hospital, where he worked in the shipping and receiving department for over 17 years. Throughout the hospital Mike was known for his friendly nature as he made his daily rounds. In his spare time, Mike volunteered for Meals on Wheels, standing side-by-side with his friend Bill Lovejoy as they filled grocery bags for those in need. Mike enjoyed taking day trips with his parents; his all-time favorite adventure was taking a tour of Alcatraz Island in San Francisco. Mike also loved bay area sports teams, especially the Joe Montana-era Forty Niners and the Will Clark-led Giants. He also enjoyed the Sharks (mostly for the hockey fights) and could be talked into watching just about any game. He was also a fan of daytime TV talk shows (the more salacious the better), M*A*S*H reruns, wrestling, and cooking shows. His collection of cookbooks is legendary, and his special crab cakes at Christmas will be sorely missed.

A private family service will be held at a later date. In lieu of flowers, the family requests donations be made to Meals on Wheels in Mike’s memory via mealsonwheelsamerica.org.

To send flowers to the family or plant a tree in memory of Michael Beebe, please visit Tribute Store