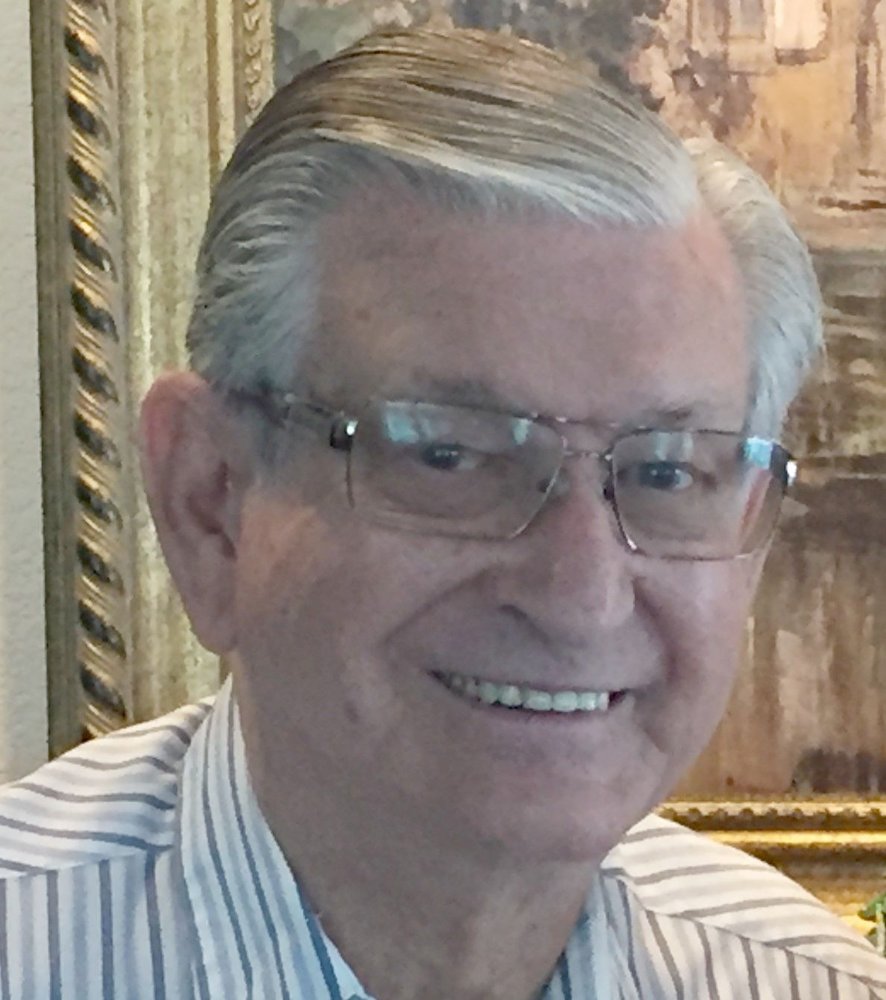 Robert Richard Glissman, age 93, born July 6, 1927 in Oakland, California and a lifelong resident of Santa Cruz and Scotts Valley, California, died at home on Tuesday, November 24, 2020 surrounded by his family. An eternal optimist with a non-stop smile and an unbridled enthusiastic interest in whoever he was talking to, he lived a life filled with a love for and from his family and friends. A member of the “greatest generation”, Bob served the United States and protected our freedoms with great pride in two wars. Fearless and full of courage, he worked as a Merchant Seaman in the ships’ engine rooms, knowing that it would be the first to be flooded with no time to exit. For years after he retired, he drove a few days each week to San Francisco to work as a guide on the SS Jeremiah O’Brien, one of two remaining fully functional Liberty ships of the 2,710 built and launched during World War II, and was proud to tell anyone who would listen about the ship and his war experiences.  He was immensely proud of his service and a few years ago, penned an op-ed about the Merchant Marines- (https://www.santacruzsentinel.com/2014/08/02/bob-glissman).
He spent much of his civilian life as an electrician at State Electric in Santa Cruz and he knew every rancher up and down the coast and most of the Santa Cruz business owners. He spent years doing the electrical work at the boardwalk and each time the lights on the Giant Dipper go on, we will think of him, and hope you will too. After his years as an electrician, he worked as a realtor in town and bought, managed and sold his own properties as well. He rode motorcycles with his sons, water skied behind the family boat on weekends, took the family on camping trips, built sand castles and buried his kids in the sand on the beach, taught them all how to body surf, and spent untold hours just being there, supporting and enjoying his family. He was home every night for dinner with his wife and kids, but would often leave after dinner and work late painting and repairing his properties. He had an amazing work ethic but still spent an enormous amount of time with his family. In his retirement, he and his wife of 68 years, Dolores, travelled east often to be with his son and family, spent days and days on 4th Avenue or Cowells beach in the warm weather where she boogie boarded and he thrashed around in the surf, were regulars at Gilda’s on the Wharf, and spent hours at their kitchen table just talking, drinking coffee and waving to neighbors. He could be seen up until 2 weeks before he died, driving slowly along West Cliff Drive enjoying the view and still hardly believing they lived in such an amazing place. Bob could build anything, fix anything, and he spent hours working on projects at his kids homes, side by side with his grateful sons. He married Dolores in Ben Lomond at the Wee Kirk church on August 2, 1952, and together, they raised three sons, Theodore Bergen who with his husband Steven Mitchell, resided in Oregon until his death a little over a year ago, Richard H. Glissman of Santa Cruz with whom he spent some time nearly every single day for the last twenty years or more and following Rick’s retirement, even more time, and David R. Glissman of Simsbury, Connecticut who had the privilege of being able to speak with him multiple times a week as Dave drove home from work and during Bob and Dee’s frequent and long visits to Connecticut. In addition to his wife Dolores, sons Rick, Dave and son-in-law Steve, he is survived by Dave’s wife Irene, their children Robert Glissman of Simsbury, Connecticut (named after Bob), his fiancé Hannah Martin and children Skylar, Avery and Carter; Daniel Glissman of South Windsor, Connecticut and his wife Tracy and children Eleanor and Henry; Melanie Hoppi of Suffield, Connecticut and her husband Michael Hoppi and children Remington and Hunter; and Chelsea Glissman of Fort Worth, Texas, all of whom he regularly urged to move out to “beautiful Santa Cruz”. As Bob was home dying in those last gratefully short few days, his grandkids and great grandkids sent him videos and messages of love as he was a big part of their lives, Rick and Dolores were there 24/7 by his side along with an extraordinary team of caring people from Hospice and Care from the Heart, Dave was calling in on video chats, and friends and neighbors were calling and stopping by. He was a man who lived and died loved, honored and cherished. We should all be so lucky to live a life and leave this world as he did. As he would want us to say on his behalf, thank you for your friendship and a wonderful life. Funeral arrangements will be private and at the family’s discretion.

To send flowers to the family or plant a tree in memory of Robert Glissman, please visit Tribute Store