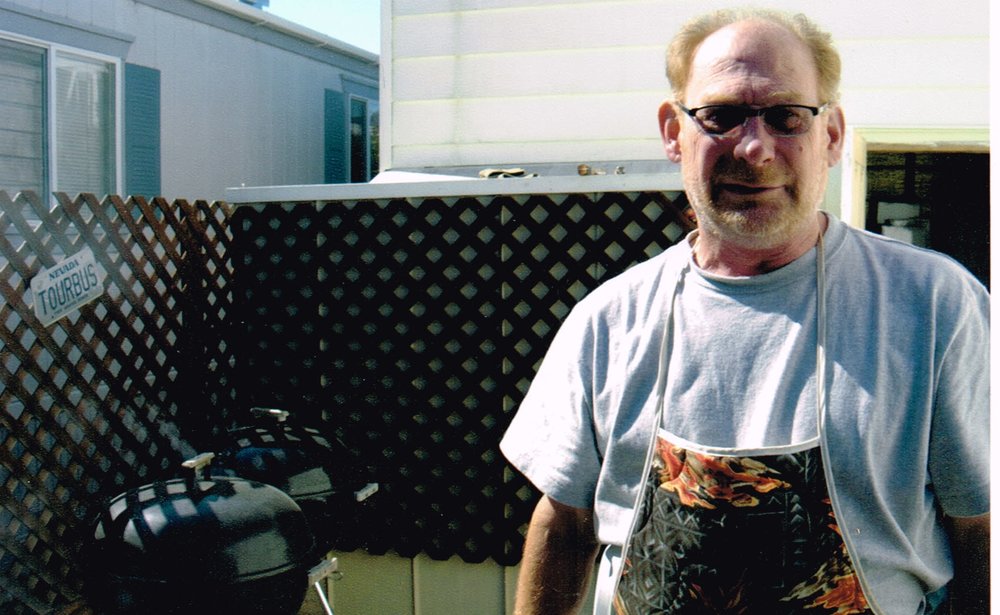 Due to Covid a celebration of Life will be held in Spring 2021 for Robert Francis Del Po, who passed away peacefully at home following a brave battle that he fought with lung cancer.  He was born in Waterbury, Connecticut to William and Evelyn Del Po, and resided in Ohio and Brooklyn, N.Y. before moving to Santa Cruz in 1976. Working as a Metro Bus driver for over 30 years, Robert made countless friends whom that he regarded as both riders and colleagues.  He was a jazz music aficionado, with an extensive record collection, and enjoyed reading a good book.

Robert is survived by his loving wife of 22 years, Carol Del Po; his daughters; Nickie (Danit) Rihaldi, and Tiffany Perez, sons; Calvin (Cynthia) Perez and Shannon Humphreys. Robert also leaves his brother William Del Po, his two grandchildren Jordan Perez and Rowan Rihaldi, and numerous nieces and nephews. Also by several brother and sister in laws. He was preceded in death by his parents William Del Po and Evelyn Bonnacasta.

To send flowers to the family or plant a tree in memory of Robert Del Po, please visit Tribute Store